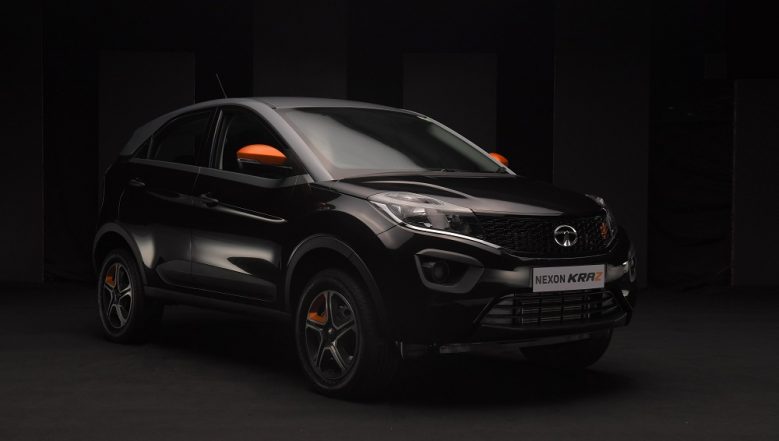 Tata Motors, home-grown automaker has officially announced the launch of all-new Nexon KRAZ limited edition in India at a starting price of Rs 7.57 lakh (ex-showroom Delhi). The car maker introduced the limited edition to celebrate the 1 lakh sales milestone achieved by the Nexon sub-compact SUV. It is important to note that this is the second limited edition of Nexon, which is introduced after the success of KRAZ edition, that was launched last year. The car maker is targeting young, modern and enthusiastic customers with the new KRAZ. Featuring Tangerine colour highlights on both exteriors and interiors, the limited edition is offered in two versions - KRAZ (Manual) & KRAZ (AMT). Tata Harrier Dark Edition Flagship SUV Launched in India; Atlas Black Colour To Lure Customers This Festive Season.

Coming to the specifications, the all-new Nexon KRAZ limited edition comes powered by a 1.2-litre Revotron petrol mill and 1.5-litre Revotorq diesel engine mated with a 6-speed manual / AMT gearbox. Offered with Multi-Drive modes, the SUV offers world-class safety with comfort along with best-in-class ground clearance of 209mm. The limited edition of the SUV is also equipped with 4-speaker infotainment powered by Harman, steering mounted controls, reverse parking sensors, a multi-utility glovebox, a central console and much more. 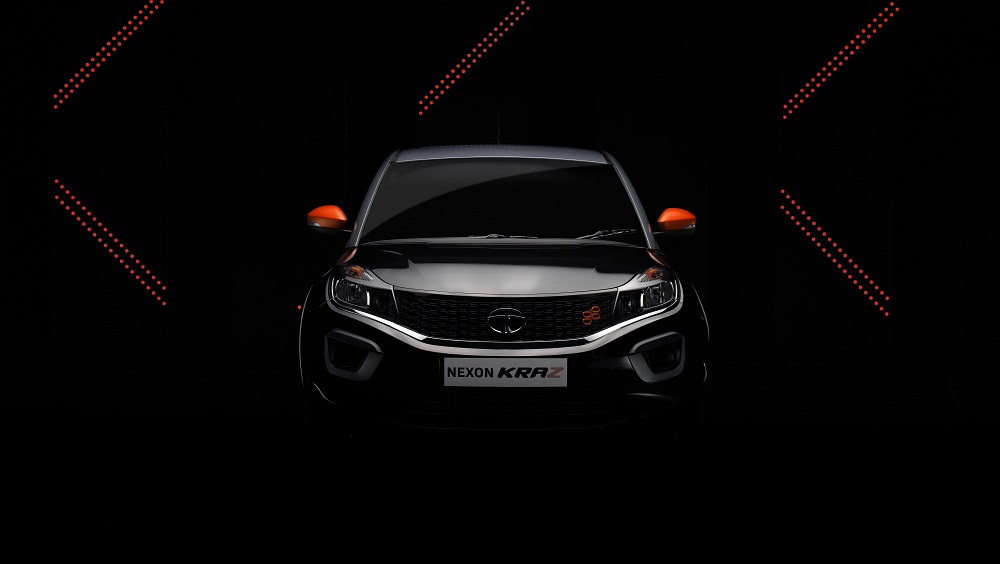 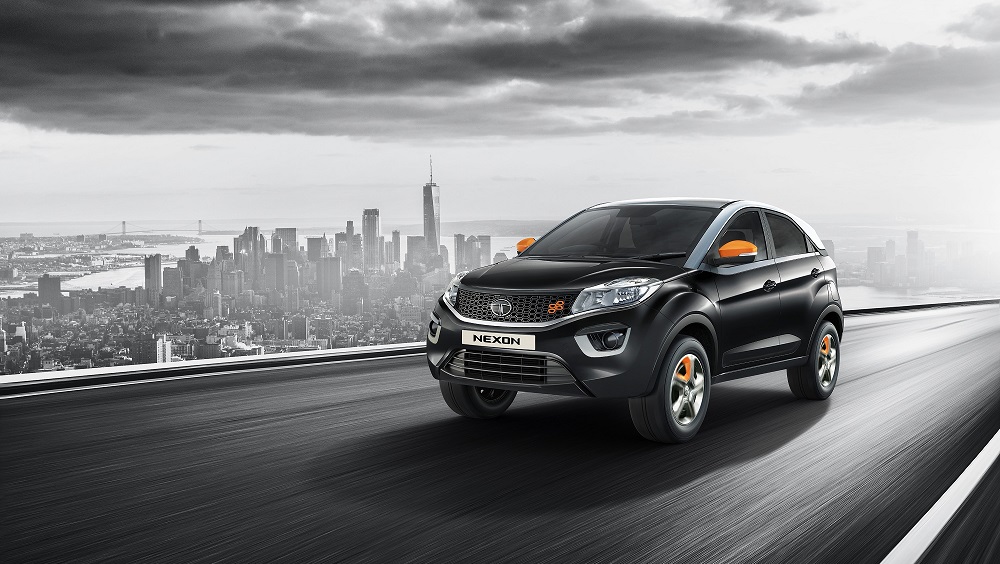 Commenting on the introduction of the latest edition of the Nexon KRAZ, Mr Vivek Srivatsa, Head Marketing, Passenger Vehicles Business Unit, Tata Motors said, “We have always been very proud of the Nexon and since its inception, it has been appreciated by customers and the media alike. We are delighted to have rolled out more than 100,000 Nexons, as it continues to excite customers and retains its status as one of the most appealing cars on Indian roads. Last year, the limited edition Nexon KRAZ became one of our most desirable products, and this year, we are delighted to announce its return with a sportier and trendier second edition. We are confident that the new KRAZ will attract a lot of young customers during the festive season this year.”