Ajay Devgn Birthday: 5 Much-Loved Roles of The Actor That One Should Definitely Watch! 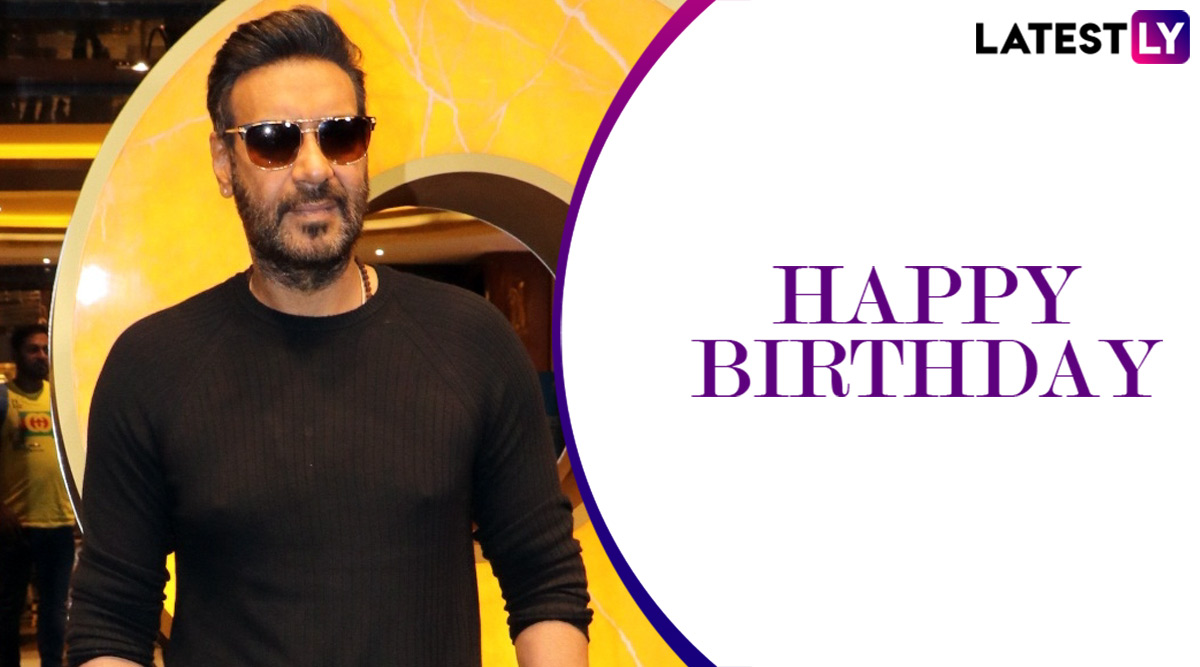 Ajay Devgn has a massive fan following for the obvious reasons! The actor has taken the natio by storm with his swagger avatar. He started out with Phool Aur Kaante and then on there was no looking back for him. He has experimented with various role including, comedy, intense and antagonist. However, these below mentioned roles are something every Ajay Devgn fan is in love with! Take a look. Ajay Devgn to Step into Karthi's Shoes for the Hindi Remake of Kaithi?.

The Legend Of Bhagat Singh

He plays the role of freedom fighter, Bhagat Singh in this Rakumar Santoshi film. The fans were in awe of his emotionally stirring performance in this patriotic film.

He plays the role of Gopal in the Rohit Shetty film. Definitely, the fans loved the Gopal/Sameer in him so much so that the franchise is now unstoppable.

Vishal Bhardwaj;'s film has him as Omkara, the person with multiple gray shades in his personality. Based on the Shakespearean play Othello, the film turned out to be Devgn's one of the best films till date, and his performance too.

Once Upon a Time In Mumbai

Donning a crisp white shirt and shades, he plays the role of Sultan Mirza in this Milan Luthria gangster drama. Fans were in love with his stylish retro swag in this one.

Again a Rohit Shetty film, we see Devgn as Bajirao Singham. His cop avatar has been loved by the fans so much that no installment of this franchise is complete without film.