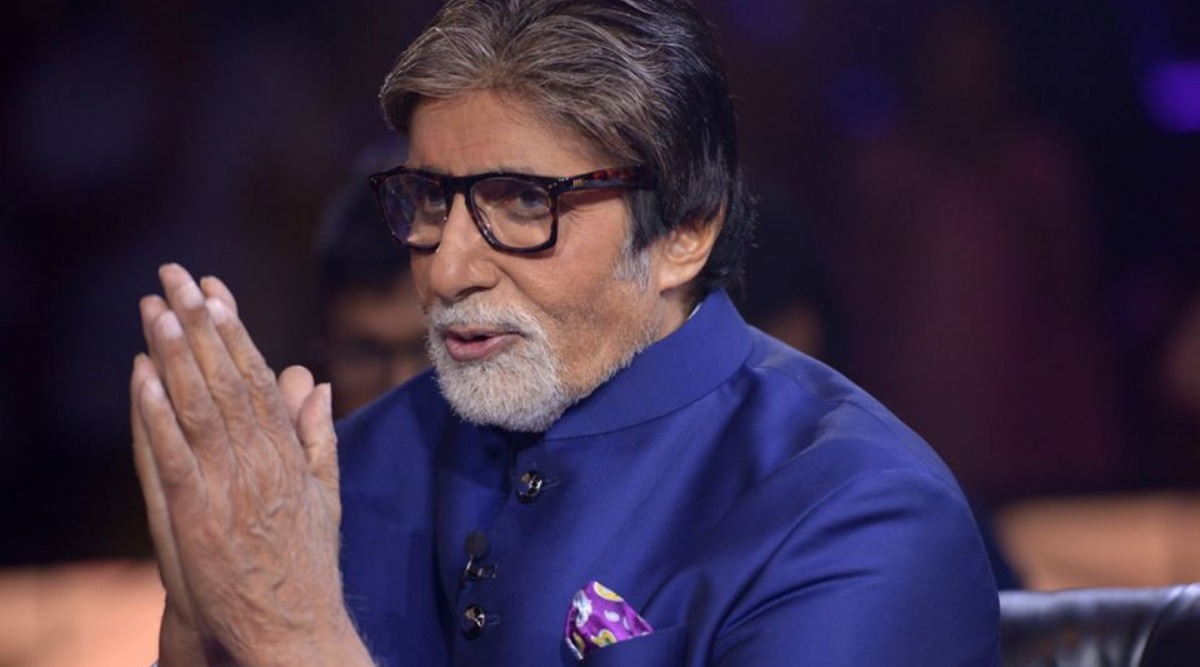 Accusing the organisers of the 50th International Film Festival of India (IFFI) of mismanaging the affairs of India's biggest film festival, the Congress in Goa on Friday said that the height of the festival authority's mismanagement was that Amitabh Bachchan, who was a guest of honour at the festival's inauguration on November 20, was left stranded on his way out after his driver went missing. IFFI 2019: Amitabh Bachchan, Rajinikanth Grace the Inaugural Ceremony in Goa.

"The gross failure of the administration at IFFI came to the fore when celebrity actor Amitabh Bachchan was made to wait for long after his driver disappeared. This incident happened in the presence of the Chief Minister and the Chief Secretary of Goa and has put the state to shame," Goa Congress spokesperson Amarnath Panjikar said on Friday. The incident was caught on video, which shows Bachchan, who was exiting the festival venue, only to find himself stranded near his escort car, with the allotted driver missing. Rajinikanth Conferred With ‘Icon of Golden Jubilee’ Award at IFFI 2019, Thalaivar Fans Trend ‘Pride Of India Rajinikanth’ on Twitter.

In his moments of predicament, Bachchan was also accompanied by Chief Minister Pramod Sawant, Goa Chief Secretary Parimal Rai and festival director Chaitanya Prasad, who were equally helpless. Bachchan and noted actor Rajinikant were guests of honour at the inauguration ceremony of IFFI. The Congress also alleged that the Goa government had indiscriminately spent money on the event.

"There is total mismanagement of IFFI. The decorations were not complete at various locations even after two days since the festival began. This is a complete failure on the part of the Entertainment Society of Goa, which spent crores on venue decorations. The works were not completed deliberately to earn maximum share of kickback," Panjikar said.

The IFFI is annually hosted in Goa by the ESG, a Goa government concern, and the Directorate of Film Festivals, a Central government agency. According to Chief Minister Pramod Sawant, nearly Rs 40 crore had been spent on hosting the event by both the agencies. The nine-day long festival billed as one of Asia's biggest international film festivals, in which nearly 200 films from 76 countries are scheduled to be screened.