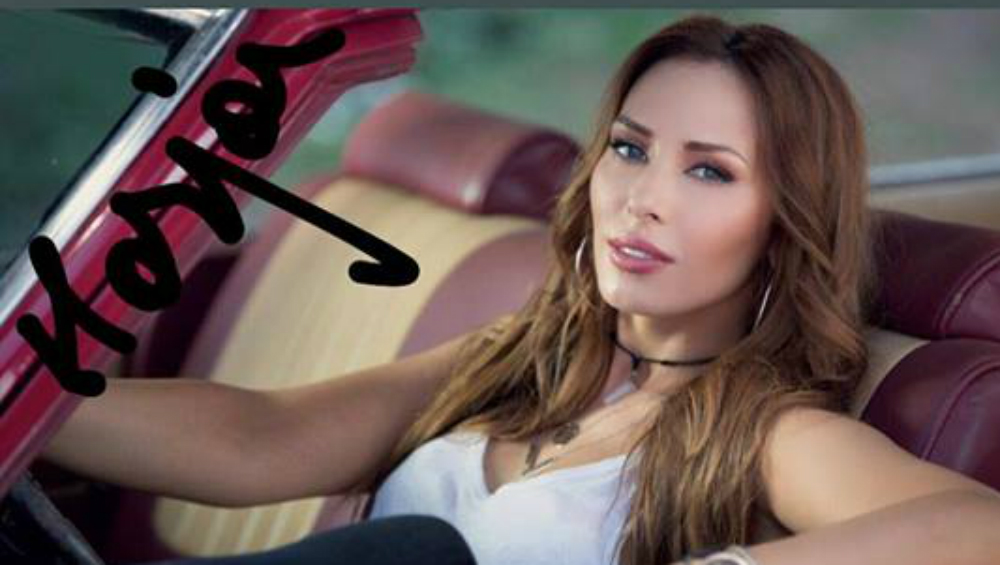 Mumbai, December 11: Romanian actor-singer Iulia Vantur has confirmed that her delayed Bollywood debut, Radha Kyun Gori Main Kyun Kaala, is very much on, adding that shooting of the film will begin after director Prem Soni wraps up an ongoing project.  Radha Kyun Gori Main Kyun Kaala was announced about a year back but the film hit several roadblocks. The makers suspended their association with casting director Vicky Sidana, after the latter was accused of sexual misconduct by actress Kritika Sharma.

The Mumbai Economic Offences Wing arrested three of the film's producers including Prerna Arora in a fraud case worth Rs 3.16 crore. According to police, the three had borrowed money from producer Vashu Bhagnani for Pad Man and Kedarnath, but never returned it. Salman Khan and Iulia Vantur Make a Head-Turning Appearance Together! See Rumoured Couple’s Pics.

As a result Iulia's debut film was put on hold. "Because of the whole situation and confusion, we took a break for the moment," Iulia claimed, adding: "The project is still on. It will happen. Right now, Prem Soni is preparing for another movie. He is working on it and immediately after that we will start shooting for the film," said Iulia at a special screening of the short film "Sepia", where she was spotted along with its director Archit Kumar.

Talking about Sepia and Archit, Iulia said: "I believed in him (Archit Kumar) from the first time he sent me his first script. Actually I wanted to be in that film. I feel he is so talented and creative, and he has worked in big production houses. He knows well how to do his job. I am happy and excited that his film is finally releasing."

"Sepia" is about love and relationship, and at the event, she was asked what she felt were the key factors for a successful relationship. "You need a lot of tolerance in love, because we all are so different and we come from different backgrounds. I am not talking just about love as a romantic relationship but about every kind of relationship," said Iulia, who has often made headlines owing to her rumoured romance with Salman Khan.