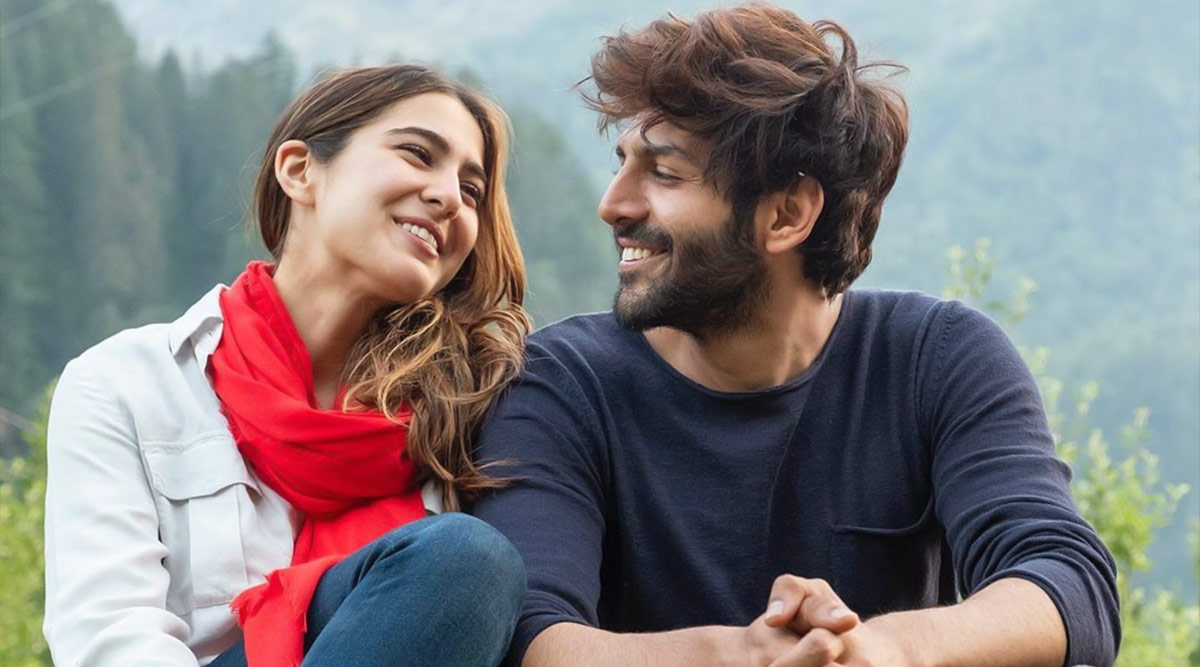 Love Aaj Kal is going through a major struggle in terms of its box office collections. The Imtiaz Ali directorial, which released on February 14, saw a fabulous collection on the day of its release, and that is it. After it, there has been no upward trend when it comes to box office numbers. Although the expectations were high that it would see a strong growth over the weekend, however, it failed to do so. The film has suffered a drastic fall on day four of its release, and after seeing the figures, even you’ll wonder how it would run in the days ahead, which is lined up with intriguing releases. Love Aaj Kal Box Office: 5 Reasons Why Kartik Aaryan, Sara Ali Khan’s Imtiaz Ali Film Is Failing to Work Its Magic in Theatres.

Fans were undoubtedly excited to watch Sara Ali Khan and Kartik Aaryan’s chemistry on the big screens. However, Love Aaj Kal has drastically failed to attract the audience to the multiplexes. Stay tuned as we bring to you more updates from the world of entertainment.