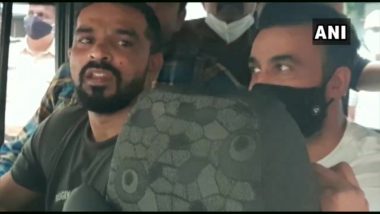 However, on Tuesday, Justice A.S. Gadkari refused to grant any interim relief before hearing the police version in the matter and the next hearing has been scheduled for Thursday (July 29). Kundra is the husband of Bollywood actress Shilpa Shetty and last week the police raided their Juhu home and also recorded her statement, even as the case sent shockwaves through Bollywood.

(The above story first appeared on LatestLY on Jul 28, 2021 07:20 PM IST. For more news and updates on politics, world, sports, entertainment and lifestyle, log on to our website latestly.com).