Ranveer Singh Birthday Special: 5 Understated Performances of the Simmba Star That Make Him So Awesome 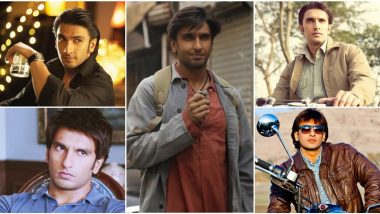 There is no doubt that Ranveer Singh is one of the best actors in town, and also one of the hot-selling stars too. His last two movies, Padmaavat and Simmba, had crossed the Rs 200 crore barrier, and made him a certified superstar. Along with his spouse - Deepika Padukone, he makes one of the best B-town couples in the industry. But let's not talk about the Page 3 shenanigans or his bizarre dressing style and spotlight grabbing antics. Let's talk about the main reason why he is so liked - for his acting. Ranveer Singh Birthday: 5 Reasons That Make This Handsome Hunk the Superstar of Bollywood!

Ranveer Singh made a bang with his debut film, Band Baaja Baaraat, that came out in 2010. It was a big hit and cemented him as a favourite with Yash Raj Films. His next big hit was with Sanjay Leela Bhansali in Goliyon Ki Raasleela Ram-Leela, and that cemented their collaborations for two more blockbusters in Bajirao Mastani and Padmaavat. While Ranveer had more larger-than-life aura about him in some of his biggest hits, some of his better performance when he rein in the Ranveer-ness in him.

As Ranveer Singh celebrates his 35th birthday, here's a look at five them, the understatedness in his performance won us over. 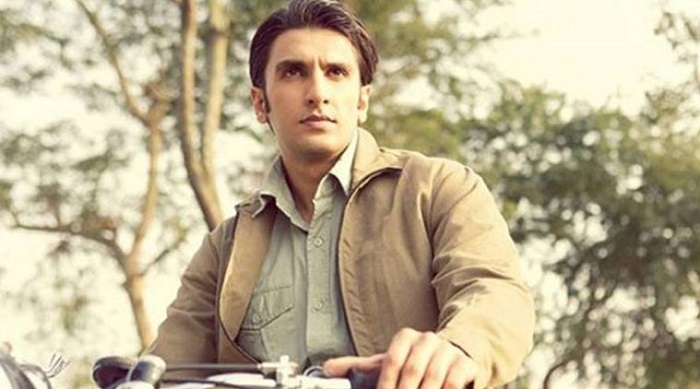 Beginning with the most favourite Ranveer performance (and film) of the writer. Vikramaditya Motwane's tragic romance, based on O Henry's short story The Last Leaf, has Ranveer play a conman, whose one heist leaves a girl heartbroken and him guilt-ridden. Lootera may be the film that actually made the audience notice that Ranveer can give a really beautiful performance if he underplays his act. Pretty sure by the time he bows out of the scene in the end, you would have tears in your eyes. 7 Years of Lootera: Ranveer Singh Celebrates the Magical Love-story of 'Pakhi and Varun. 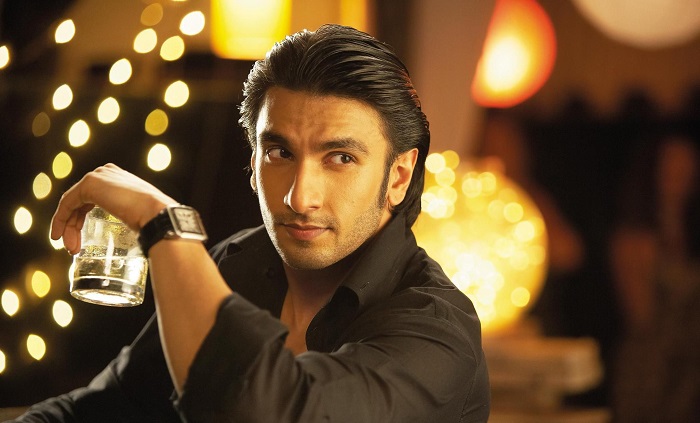 But before Lootera, we did give a glimpse of his understatedness in his sophomore film, that was produced by YRF. Ladies vs Ricky Bahl, directed by Maneesh Sharma, had him play a conman again, this time fooling three women, before they attempt a payback. Although Ricky Bahl could have Ranveer gone flashy, he actually keeps it cool and the changing body language for every con he does shows off his versatility. 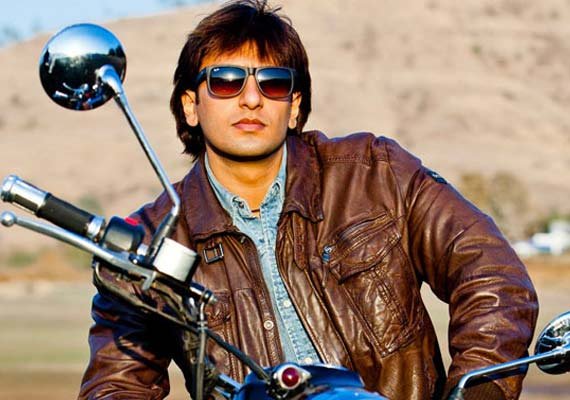 Like with LVRB, this was another YRF film that didn't work at the box office, nor did it impress the critics much. But Ranveer Singh, who plays a henchman for a local don, was really good in the role, even better than his flashier performance in Gunday, that was actually a hit. 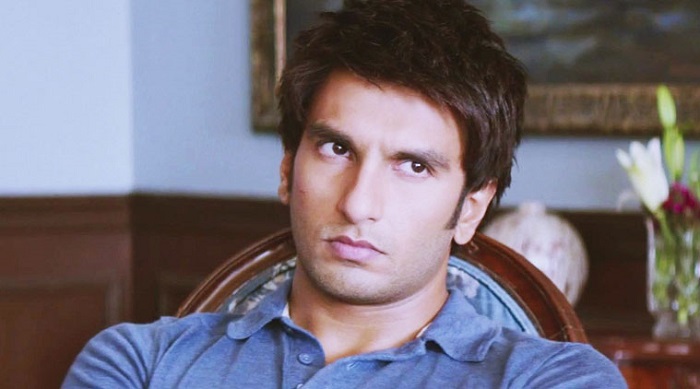 Ranveer Singh in Dil Dhadakne Do

Dil Dhadakne Do was not only one of Ranveer's underrated performances, but also one of its director Zoya Akhtar's films too. A social dramedy about the uber rich going on a cruise, Singh plays the son of a conceited business tycoon, who doesn't want to get into family business but become a pilot. If he was street-smart in his debut film, Ranveer also displayed that he can show classiness when the role demands. 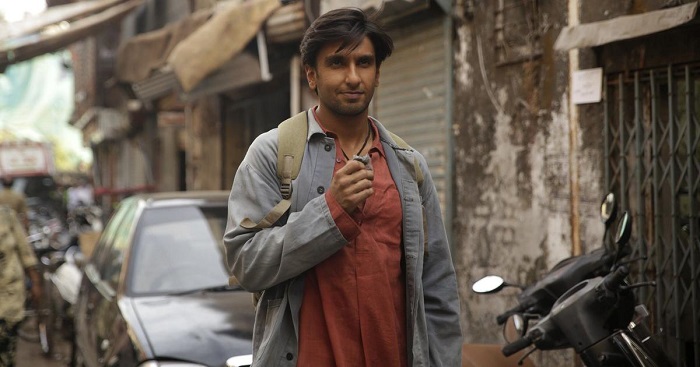 The only certified box office hit in this list, we don't need to tell you how great Ranveer is in the film. So let's talk about how understated his role was, that even in his entry scene, he was walking behind Vijay Varma's character, occasionally out of focus too. The exuberance in his performance only comes when he raps, otherwise, Ranveer felt someone as believable as the boy next door, who has been undermined his own life.

(The above story first appeared on LatestLY on Jul 06, 2020 10:21 AM IST. For more news and updates on politics, world, sports, entertainment and lifestyle, log on to our website latestly.com).