What started as an off-Broadway stage stint in 1970, turned into acting in big banner films and becoming a huge star. He rose to fame with his leading role on the comedy-drama series Moonlighting and has since worked in over 70 films. 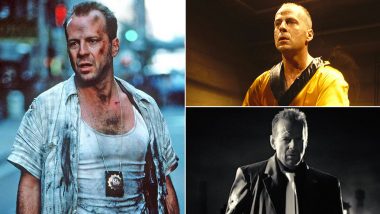 American actor and film producer, Bruce Willis, who is popularly known for his role in the Die Hard franchise, is one of the most versatile actors in Hollywood. While he is loved for his action avatar, the actor can fit into other genres of roles effortlessly as well and that is what his fans love about the actor. What started as an off-Broadway stage stint in 1970, turned into acting in big banner films and becoming a huge star. He rose to fame with his leading role on the comedy-drama series Moonlighting and has since worked in over 70 films. Bruce Willis Birthday Special: 10 Movie Quotes of the Die Hard Star That Sound Way Too Badass!

Willis has been a part of many films that were a blockbuster which include films like Hudson Hawk, Pulp Fiction, 12 Monkeys, Last Man Standing, The Fifth Element, Mercury Rising, The Sixth Sense, Tears of the Sun, Hostage, Over the Hedge, What Just Happened, Moonrise Kingdom, and Motherless Brooklyn. He also made an appearance on a few episodes of the popular sitcom FRIENDS as Rachel Green's (Jennifer Aniston) boyfriend and the over-protective father of Elizabeth, the much younger girlfriend of Ross.

Bruce has many big films to his credit and today as he is celebrating his 66th birthday, we decided to list his top 5 films that have the highest IMDB ranking. From Pulp Fiction to 12 Monkey, check out the list of his best films below: 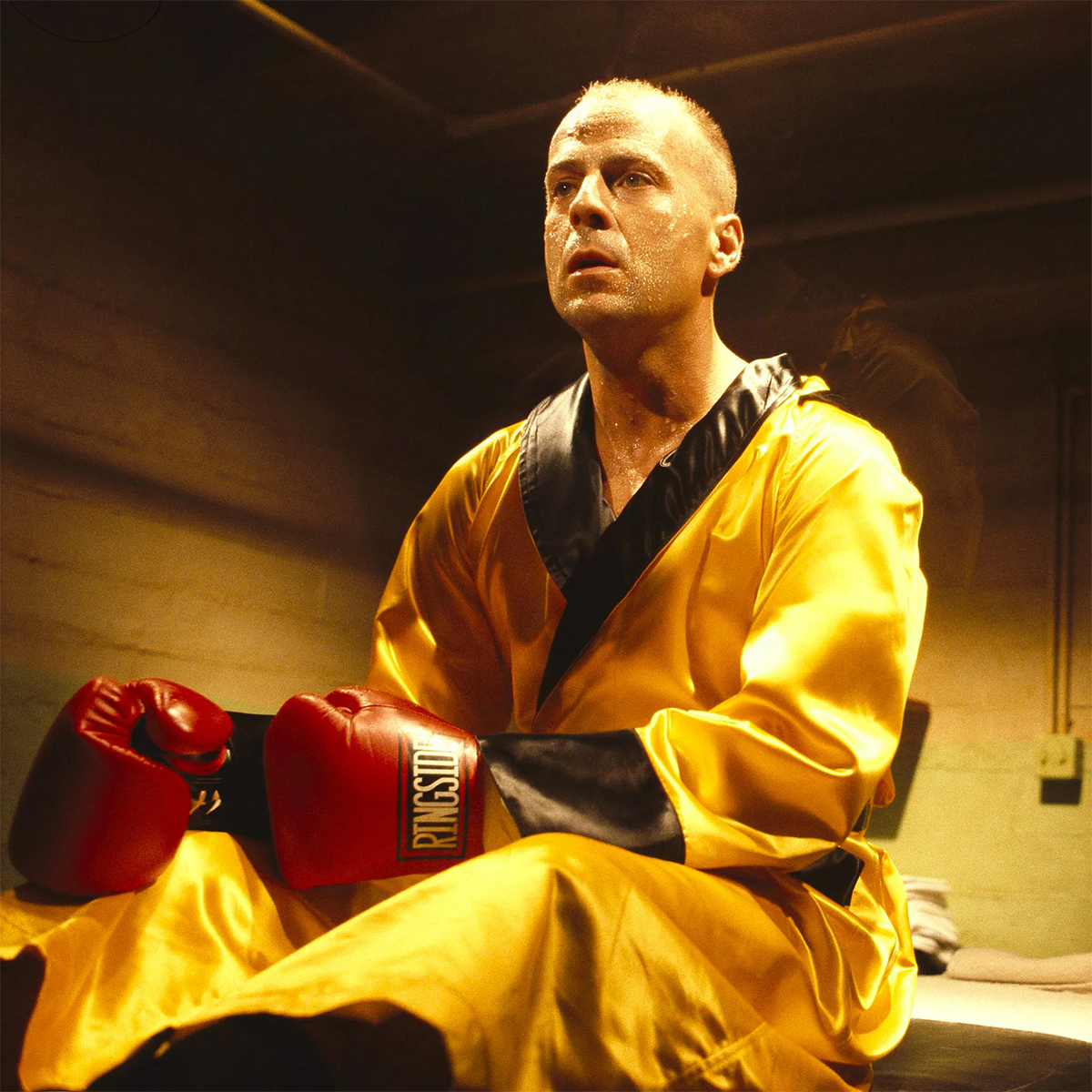 Pulp Fiction is Willis' most iconic film ever made and maybe that is the sole reason why the film is rated the highest on IMDB as well. Directed by Quentin Tarantino, we get to see Bruce essayed the role of a boxer. His character is on the run after failing to lose a fixed fight and accidentally killing his opponent. The film s filled with dark humour, notable moments and some timeless performances that make it a cult classic. 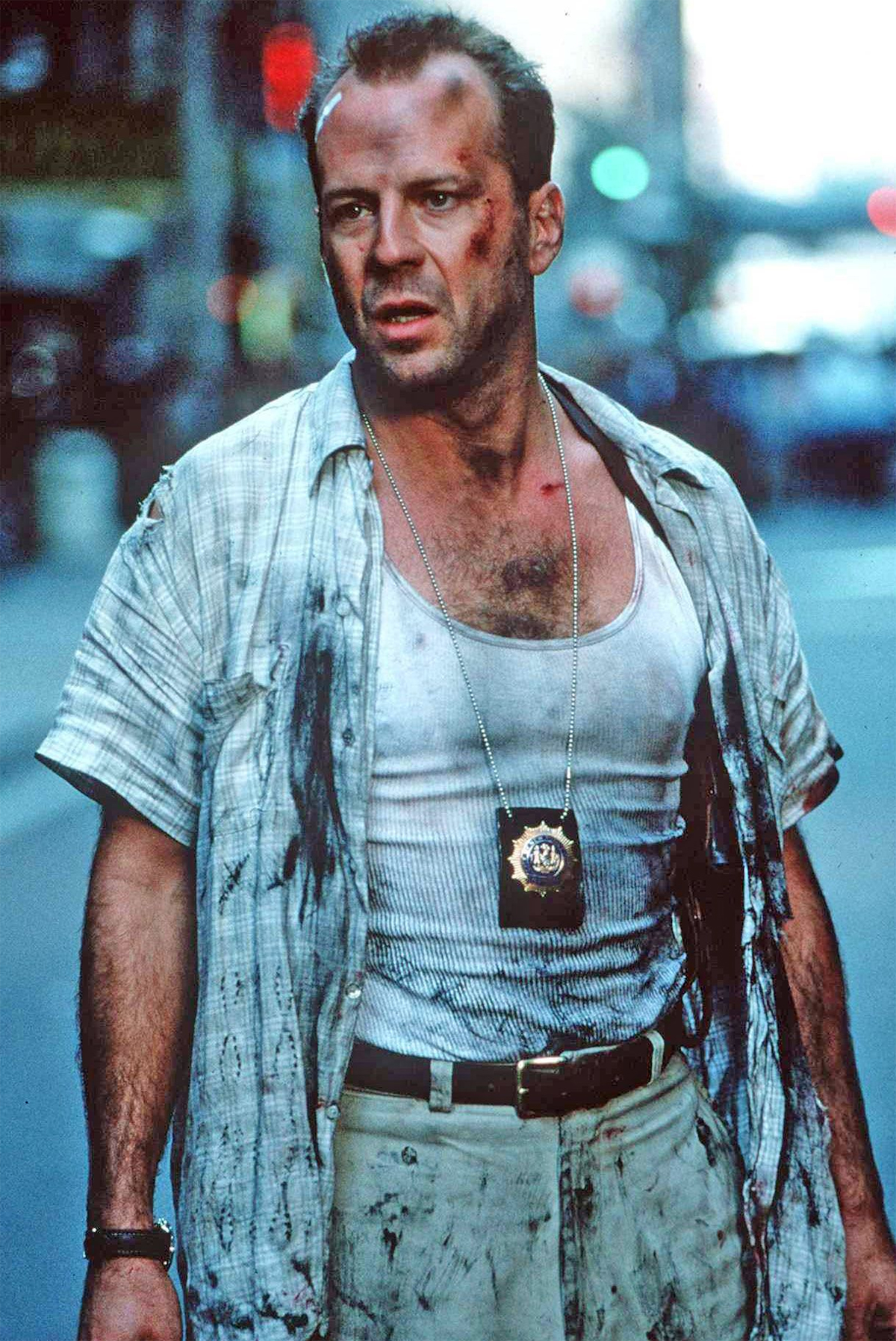 Die Hard changed how the audience viewed the action movie genre. Willis essayed the role of John McClane, who arrives in LA in the hopes of patching things up with his estranged wife at Christmas. Terrorists take over the Nakatomi Plaza where McClane's wife works and Bruce's character becomes the hero who saves the day. The actor made him one of the most relatable characters ever. The movie has a huge fanbase and we dont even want to argue why. 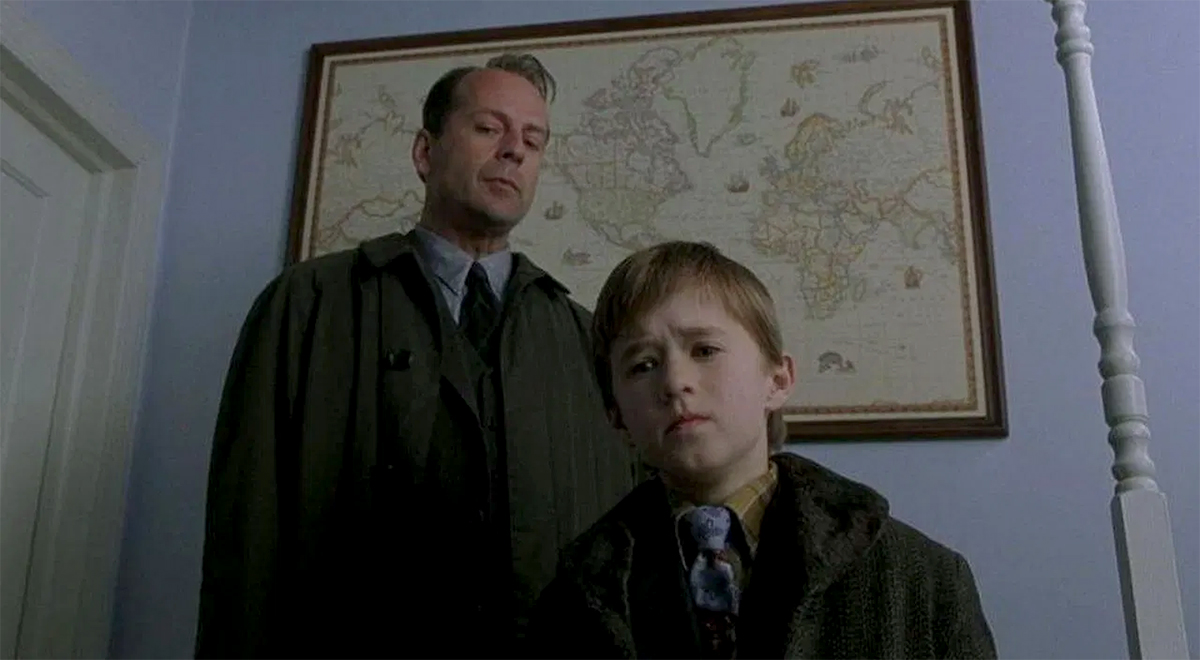 The Sixth Sense is a supernatural psychological thriller film where we got to see Bruce essay the role of a child psychologist whose patient can talk to the dead. The movie is as intriguing as it can get and we see Bruce in a very different avatar. The ending of this film is as exceptional as the entire film and his camaraderie with Haley Joel Osment is incredible. Exes Bruce Willis and Demi Moore Have Their Quarantine Well-Spent With Their Kids Via 'Family Book Club'. 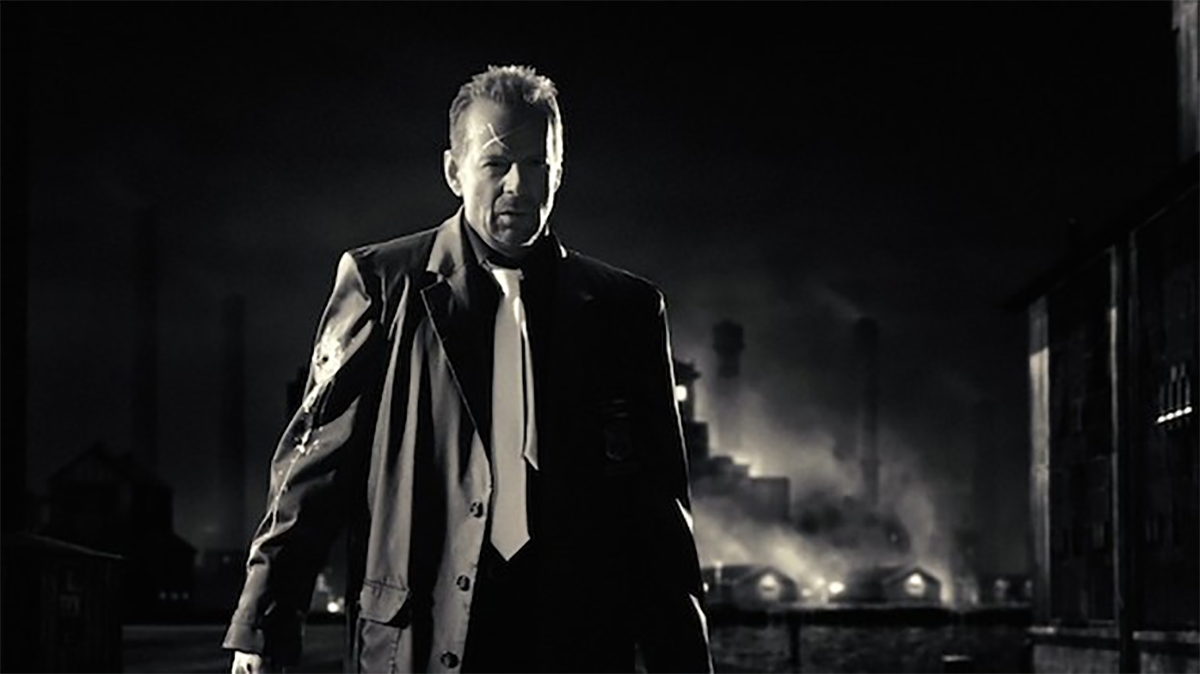 Directed and produced by Frank Miller and Robert Rodriguez, Sin City saw Willis essay the role of John Hartigan, who is an ageing police officer who tries to stop serial child-killer from raping and killing kids. The character is bribed by the senator to keep it a secret that his son is a child-killer but he refuses to do so and fights till the end to save the fourth known victim of the filler, an eleven-year-old girl. Bruce's character is the central character in That Yellow Bastard and has a small cameo in Just Another Saturday Night. 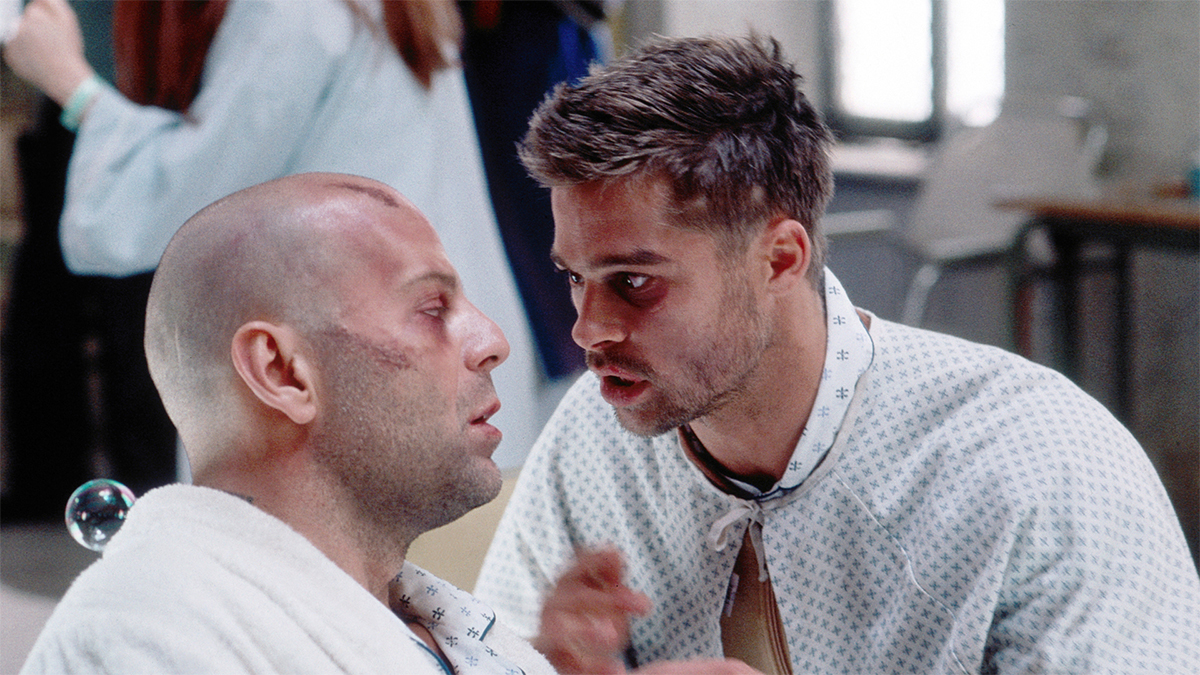 Terry Gilliam's sci-fi movie 12 Monkeys starred Bruce as James Cole. He is a prisoner who is selected to be sent back in time to find the source of a dangerous virus. Bruce helps scientists in the future to devise a cure along with Brad Pitt. The film was a hit because of the remarkable and distinctive visual design with strong storytelling combined with some stellar performances.

Bruce Willis will forever remain the best action hero ever and we hope to see more and more of him on the screen. Join us in wishing the legendary actor a very happy birthday.

(The above story first appeared on LatestLY on Mar 19, 2021 09:20 AM IST. For more news and updates on politics, world, sports, entertainment and lifestyle, log on to our website latestly.com).