Deadpool 2: Wait, Did Cable do a 'Doctor Strange' on Wade Wilson? This Crazy Fan Theory Claims So! 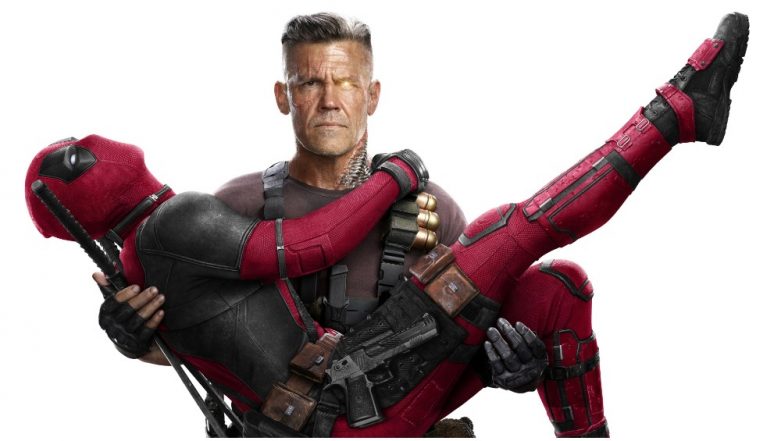 Okay, before I go ahead with this post, let me say this at the first - THIS IS A SPOILER TERRITORY. So if you have not watched the latest superhero film, Deadpool 2, or even Avengers Infinity War, and plan to do so in the near future, then go away from this post. Only return here after you have watched both the movies. Now that I have done away with the disclaimers, let's talk about the climaxes of Avengers Infinity War and Deadpool 2.

Now in Avengers Infinity War, Doctor Strange, who refused to part away with Time Stone nearly the whole runtime, unexpectedly gives it to Thanos, asking him to spare Tony Stark's life instead. When an injured Stark asks him why he did so, Strange replied that that was the only way to go before he got obliterated by Thanos' snap. Apparently, his action has something to do with the millions of futures he looked in a couple of scenes before and found only one future where the heroes win. But we have to wait till the next Avengers to know what the future war.

Now, something of that sorts happened in Deadpool 2. During the climax of the movie, Cable (Josh Brolin) shoots Firefist (Julian Dennison), who was responsible for the deaths of his wife and daughter in the future. However, Deadpool (Ryan Reynolds) jumps in to save the kid and takes the bullet instead. The future is changed and Cable realises that Deadpool's act of saving the kid also saved his family. After delivering a really long monologue, Deadpool dies, only for Cable to use his remaining charge to use his time machine to travel back in past and save Deadpool, getting him stuck in the present. That's a friendly act, isn't it?

But as per a fan theory in Cinema Blend, there is more to Cable's life-saving act than being a friendly gesture. As per the theory, Cable might have realised that Deadpool and he might be related. How, you ask? Well, Deadpool might be Cable's father-in-law, so if Deadpool really died there won't be any wife for Cable. In a scene from the movie, Cable even jokes that Deadpool and his wife share the same sense of humour. Deadpool even uses Cable's time device to save his wife Vanessa, and from the discussion that happened at the start of the family, they were planning to start a family. So that family could bring about the birth of Cable's wife?

So is this fan theory true? Did Cable's decision to save Deadpool had to do more with saving his own loved ones? Guess, we will have to wait till Deadpool 3 to come out to find how true this is!