Michael B. Jordan on His Film Just Mercy: 'Everybody’s Going to Be Able to Connect with This Story in Some Way' 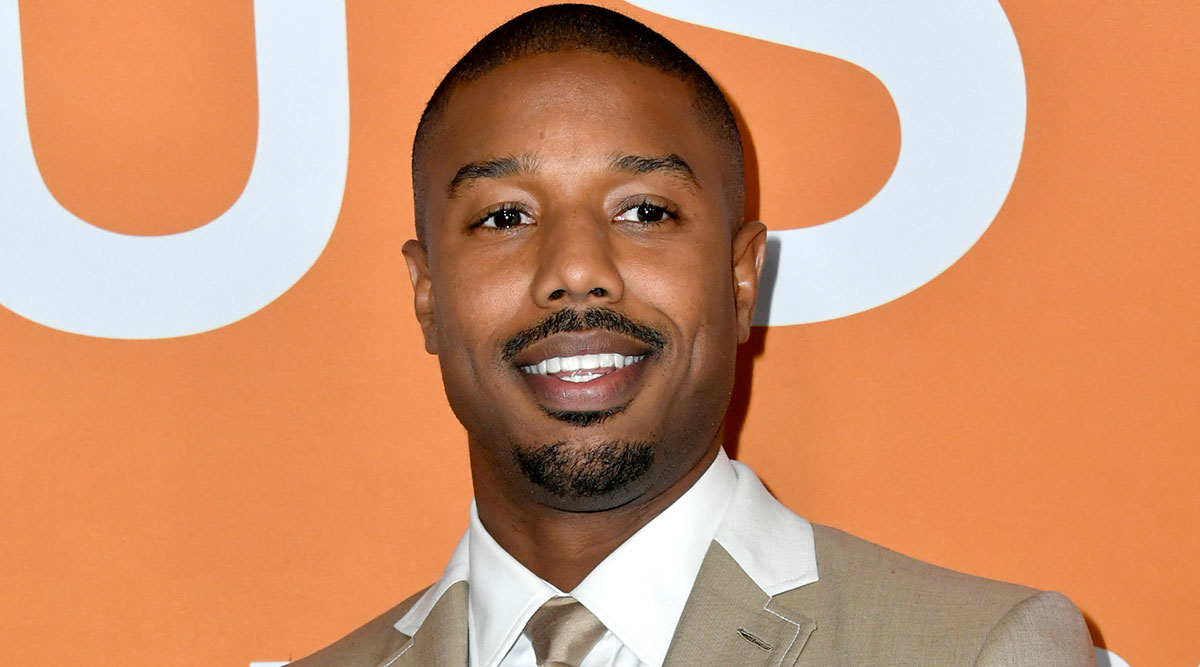 "I think everybody's going to be able to connect with this story in some way. It's a human story. It's a question of right and wrong, so anyone who has any type of moral compass, and can discern what's fundamentally unjust, what's unfair, what's just not right…there's going to be a connection there. There's going to be a hope and an optimism that I think all people will be able to take away from this movie and feel like they too matter, that they can make a change, that they can do something to help. This film shows us that one person, anywhere, can make a difference," he added. Jamie Foxx to Receive the Spotlight Award at the 2020 Palm Springs Film Festival for His Role in Just Mercy.

Helmed by Destin Daniel Cretton, the film follows the life of Bryan Stevenson's fight to free Walter McMillian, a man wrongly convicted of murder and sent to death row. Jordan has also produced the film and features in it. Warner Bros. Pictures will release the film in India on January 17. As a producer, as well as an actor, what did Destin Daniel Cretton bring to the table?

"Destin brings authenticity and real-life experience to the table. The films that he's made have a certain honest human experience makes people feel and think. He's also collaborative but sticks to his guns and does what he feels is right to honour the story and the characters, so I think Destin is the perfect person for 'Just Mercy'," he said.