Oscar Isaac Birthday: From Dive to Ex Machina – 5 Iconic Dialogues From His Movies That Cannot Be Missed

Oscar then went on to carve a niche for himself and got a breakthrough in 2013 when he starred in the dramatic comedy film Inside Llewyn Davis. Isaac even received a Golden Globe Award nomination for his role in the film. 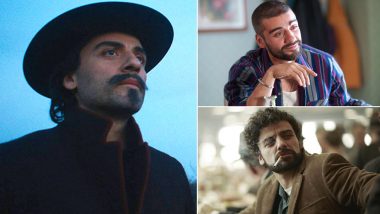 Guatemalan-American actor, Oscar Isaac is celebrating his 42nd birthday today. The actor has been a part of many hit films and has given many iconic characters to his fans. The actor made his acting debut in the 1996 crime drama Illtown. He then made an appearance in All About the Benjamins for a brief time and then appeared in the television series Law & Order: Criminal Intent four years later. He grabbed his first film role in 2006 as Joseph in the biblical epic The Nativity Story. Oscar Isaac Birthday: Star Wars, Ex Machina and More Films That Proves The Guatemalan-American Actor's Versatility!

Oscar then went on to carve a niche for himself and got a breakthrough in 2013 when he starred in the dramatic comedy film Inside Llewyn Davis. Isaac even received a Golden Globe Award nomination for his role in the film. He went on to star in films like A Most Violent Year, Ex Machina, Balibo, Star Wars sequel trilogy as X-wing pilot Poe Dameron, and in X-Men: Apocalypse as the mutant supervillain Apocalypse.

Oscar has given many memorable performances and some characters even had the best dialogues of all times. To celebrate his birthday, we decided to list five of his best dialogues for you. Oscar Isaac in Talks to Star in Moon Knight at Disney+.

Check Out The Movie Quotes Below:

"But Second Chances Are Rare. Right? And That's Worth Celebrating." Standard, Drive 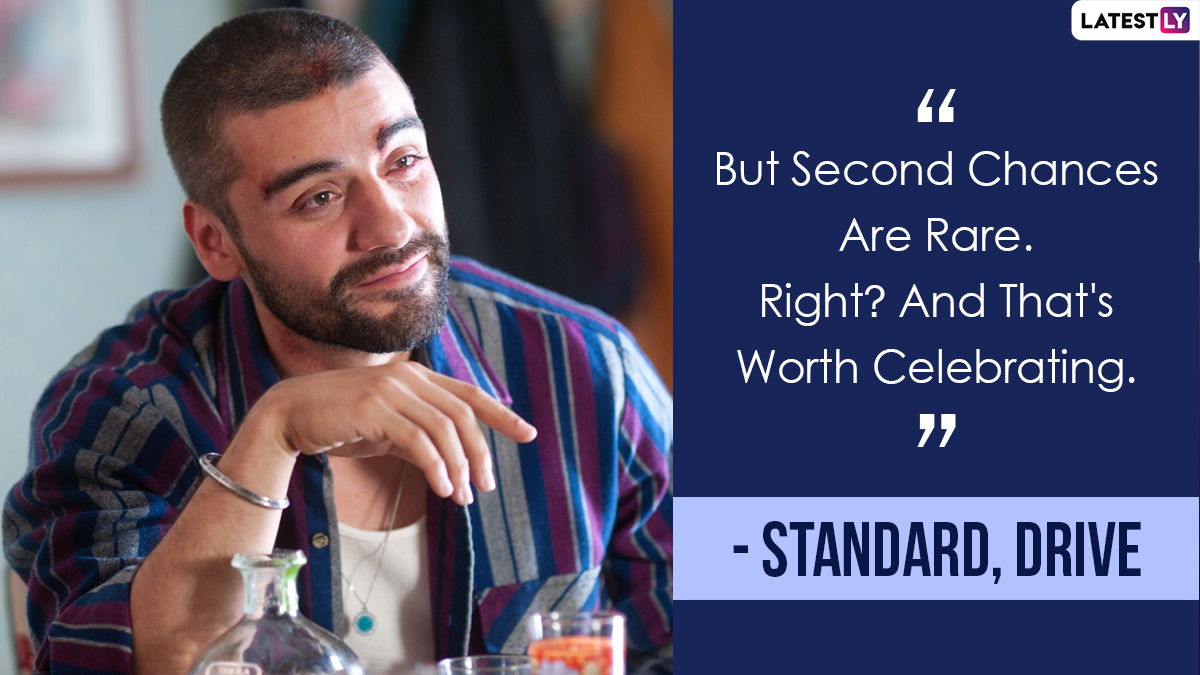 "When It Feels Scary To Jump, That Is Exactly When You Jump..." - Abel Morales, A Most Violent Year 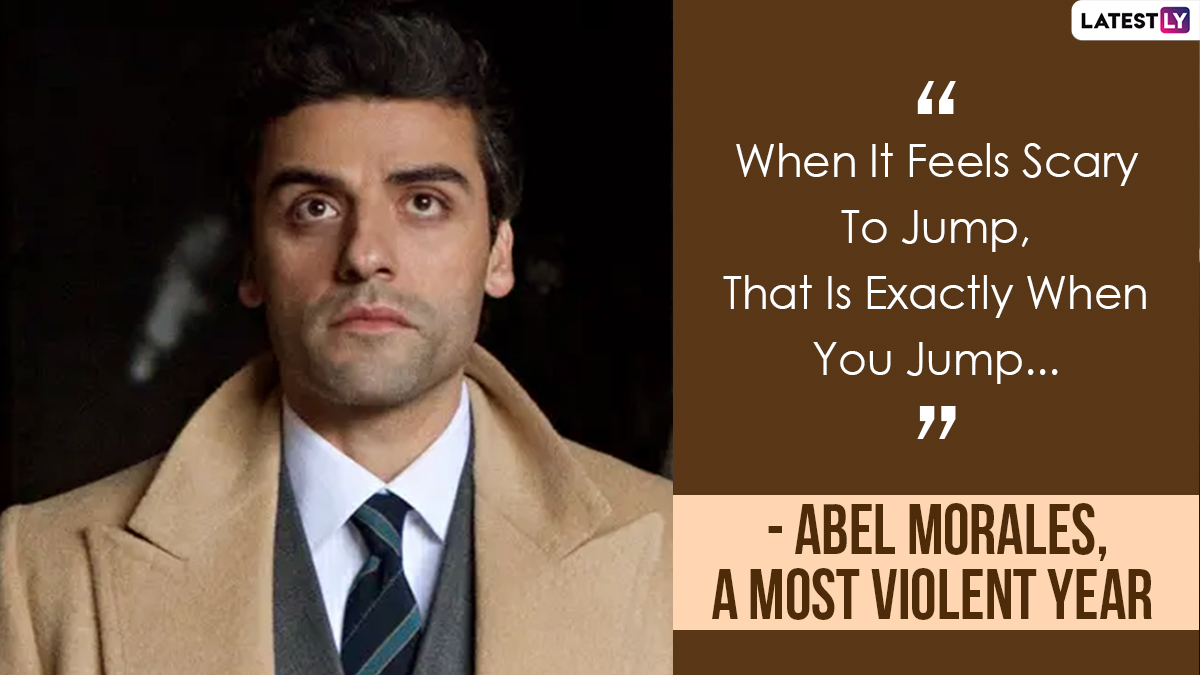 Oscar Isaac in A Most Violent Year (Photo Credit: Instagram)

"Of All The Miseries That Afflict Humanity, Nothing Maddens Me More Than The Lack Of Money." - Paul Gauguin, At Eternity's Gate 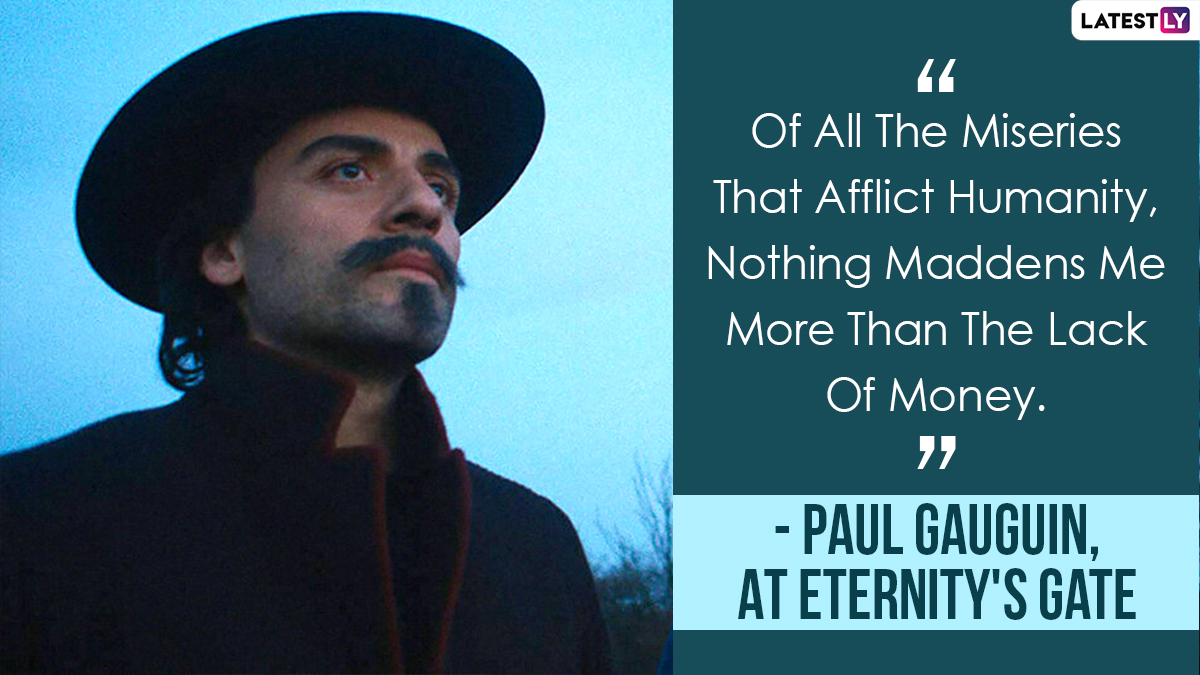 "I'm Tired. I Thought I Just Needed A Night's Sleep, But It's More Than That." - Llewyn Davis, Inside Llewyn Davis 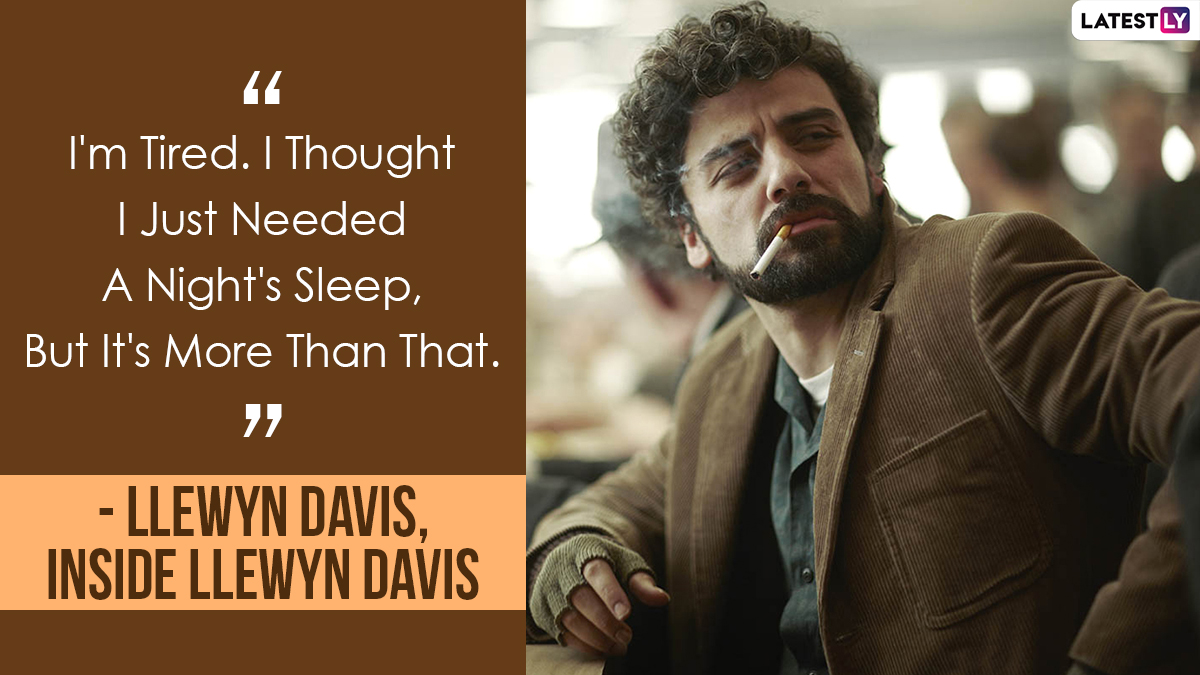 "The Good Deeds A Man Has Done Before Defend Him." - Nathan, Ex Machina 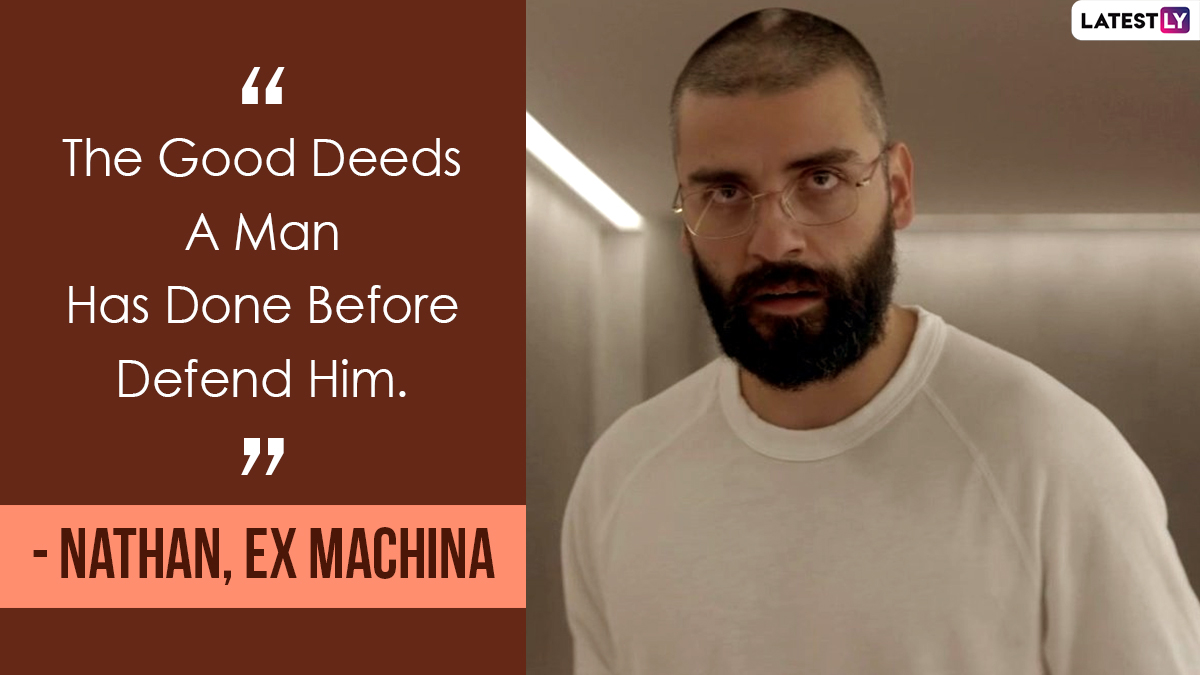 Isaac is a versatile actor and we wish to see more and more of him on the big screen. Join us in wishing Oscar Isaac a very happy birthday.

(The above story first appeared on LatestLY on Mar 09, 2021 09:20 AM IST. For more news and updates on politics, world, sports, entertainment and lifestyle, log on to our website latestly.com).