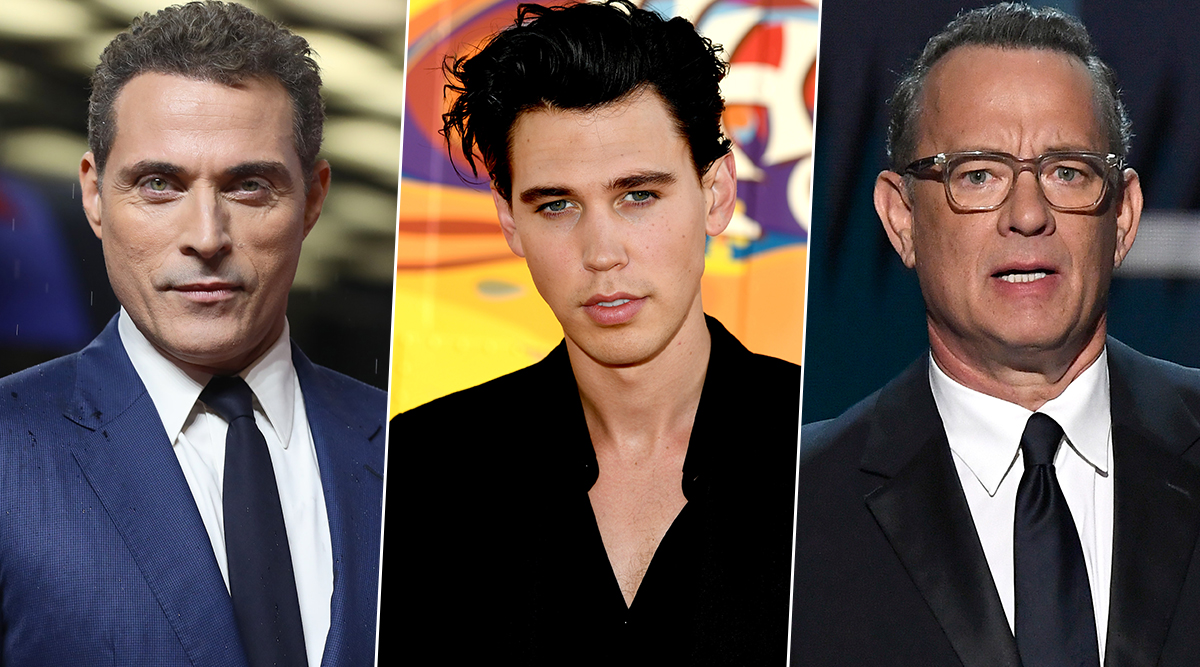 The movie will follow the veteran manager and the young singer, who came from dirt-poor origins to become an icon who changed the course of music history, reported Variety. Besides Sewell, the film also star Maggie Gyllenhaal as Presley's mother Gladys. Timothee Chalamet in Talks for Bob Dylan Biopic.

Luhrmann has co-written the Warner Bros project with Craig Pearce. The film is the director's first project since 2013's Leonardo DiCaprio-starrer The Great Gatsby. Sewell most recently starred as Sid Luft opposite Renee Zellweger in Judy and with Anthony Hopkins and Olivia Colman in The Father.