Tom Holland's Spider-Man 3 Finds its Title and Villain? Check Out 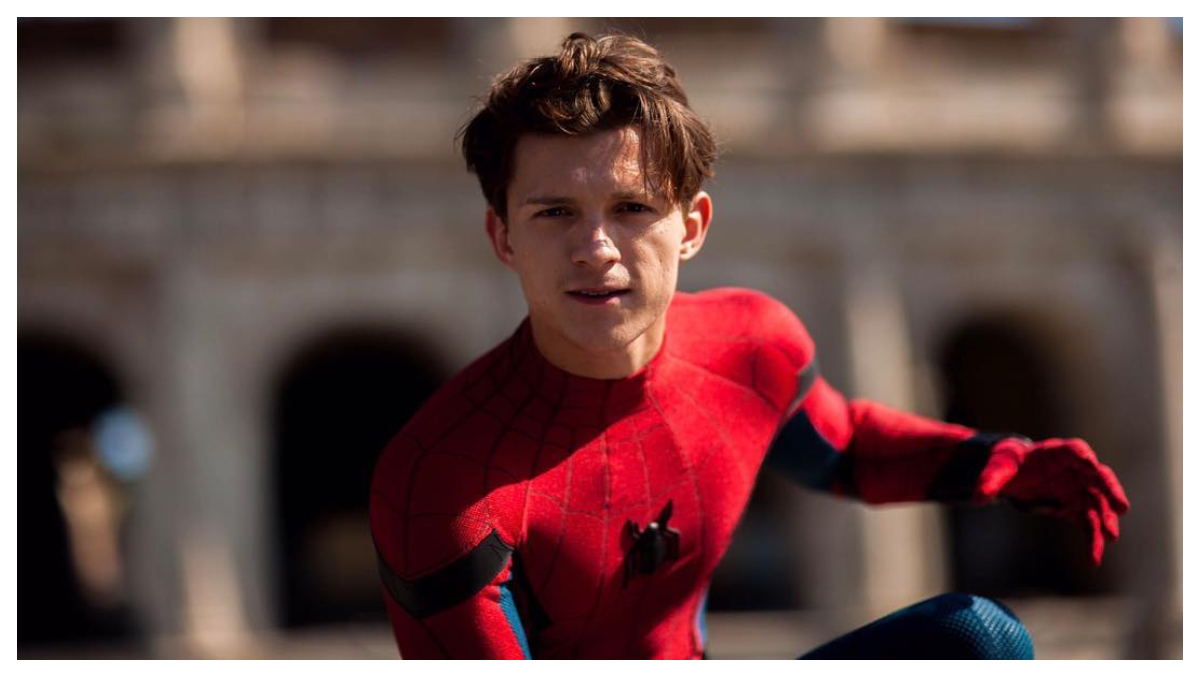 Tom Holland's Spider-Man 2 was a box office success globally. The film was Marvel's immediate release after Avengers: Endgame and it went on to mint a whopping amount at the box office. The character is easily a fan-favourite and its popularity cannot be even. Probably, the same prompted Sony to keep it all to himself. Anyway, while that was a thing of the past, the production of the next sequel in the same franchise is back on track and we may have its title already. Tom Holland Confirms An 'Absolutely Insane' Spider-Man 3 Starts Shooting This July.

As per reports in We Got This Covered, Holland's Spider-Man 3 will be titled Spider-Man: Home Run and this even makes sense. Considering it goes with the franchise's 'Home' theme and also the fact that his character is on a run after being accused of murder in the climax of Spider-Man: Far From Home. And considering the murder charges will turn New Yorkers against him, Kraven the Hunter will come in the picture as the film's prime protagonist. Spider-Man Homecoming Actor Tom Holland Reveals That the Whole Disney/Sony Conflict Had Him in Stress.

Interestingly, the character of a high-profile hunter was earlier discussed by the director of Far From Home. In one of his earlier interactions when Jon Watts was asked about the next villain he'd like to introduce in the series, he had said, "Oh, I would love Kraven. It’s just the trick of how do you do Kraven in a movie?" Well, guess we'll have an answer to it very soon. There are also reports on Henry Cavill and Jason Momoa being in talks to play Kraven in this spidey movie and though unsure, we'd like to know how things work out on that front.