From Anushka Shetty’s Nishabdam to Dulquer Salmaan’s Maniyarayile Ashokan, 7 South Films of 2020 That Released Directly on OTT and Left Us Annoyed! (LatestLY Exclusive)

Most of these films below were supposed to release in theatres, making viewers wonder if the producers cut a smart deal by dumping them on OTT platforms. In this special year-ender feature, we look at seven films from South that released on OTT in 2020 and left us with a bad taste in the mouth. 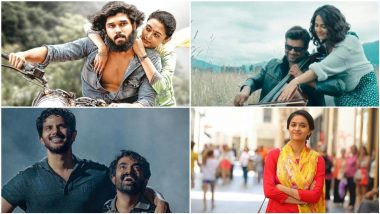 7 South Films of 2020 That Released Directly on OTT and Left Us Annoyed!

The Pandemic that ruled 2020 forced film producers to either shift their films to 2021 or to release some of them directly on OTT platforms. While this unfortunate, but not unreasonable, decision made theatres suffer, it was booming business for OTT platforms like Netflix, Hotstar, Amazon Prime, Zee5 et al as they bought some very desirable films. Of course, not everything turned out to be a very golden sale afterwards. From Bhumi Pednekar’s Dolly Kitty Aur Woh… to Barun Sobti’s Halahal, 10 Hidden Movie Gems of 2020 on OTT Space That Deserve Your Attention!

While we had some truly decent outings like CU Soon, Halal Love Story (Malayalam), Soorarai Pottru, Ka Pae Ranasingam (Tamil), Middle Class Melodies (Kannada) etc, there had been some bad eggs too. Most of these films below were supposed to release in theatres, making viewers wonder if the producers cut a smart deal by dumping them on OTT platforms.

In this special year-ender feature, we look at seven films from South that released on OTT in 2020 and left us with a bad taste in the mouth. 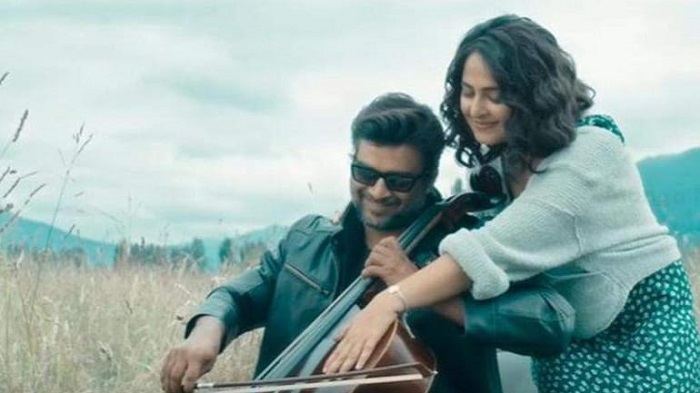 Oh, where to begin with this one? The casting of Anushka Shetty and R Madhavan in the supposedly supernatural thriller held promise, which is easily lost within the first few minutes. Terribly scripted and directed and filled with lacklustre performances, even from seasoned actors, Nishabdham left us speechless with the inanity on display. And we are still wondering how Michael Madsen was duped into taking this film and if his silly act in the film was a revenge for doing so! 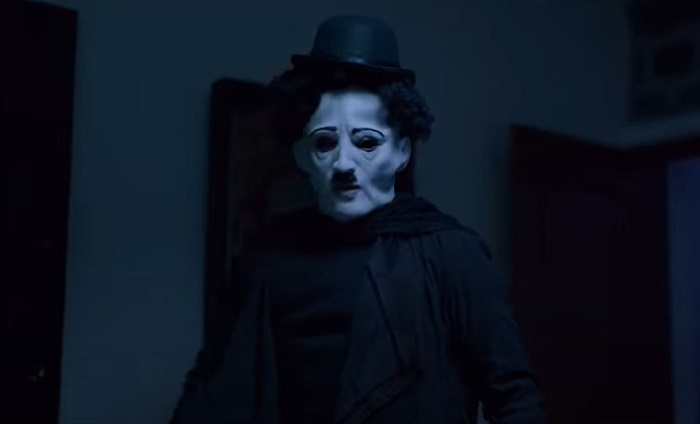 A Still from Penguin

To be fair, this serial killer thriller made originally in Tamil has some haunting visuals, decent performance from Keerthy Suresh and some amount of intrigue. Sadly, the screenplay feels too inspired, the writing goes haywire in the second half and the third act twist is terrible. 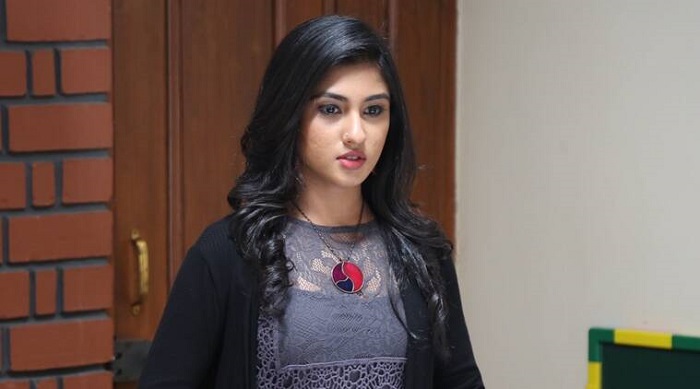 A legal thriller, the Kannada film Law should have turned out to be an engaging courtroom drama, because we love the genre, don't we? Instead what we get is a very stupid film that is further let down by ordinary performances and average direction, that don't elevate this stale revenge drama from being palatable. 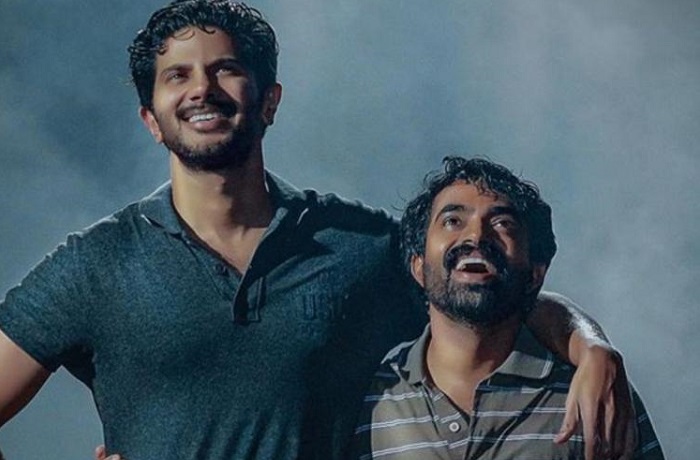 Malayalam Cinema usually had a good year, and with CU Soon getting good reviews, eyes were on this romantic drama to garner more positive feedback. Alas, this Jacob Gregory-starrer fails to do justice to a very unconventional plotlines, wastes some good actors and laughs and drags quite a lot in a boring second half. Even a Dulquer Salmaan cameo couldn't save this film from being bad! 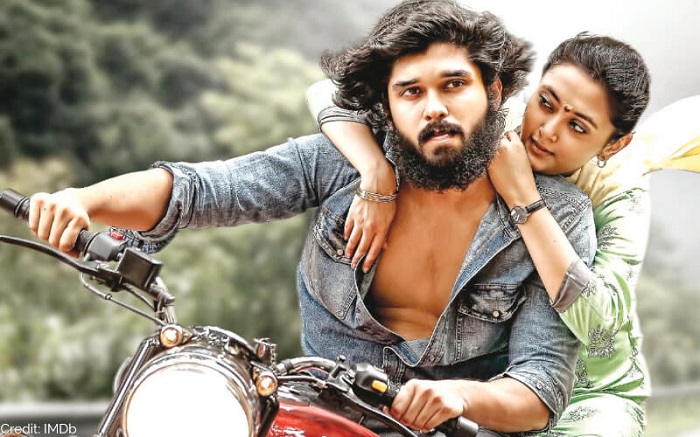 In a move paralleling Zack Snyder's cut of Justice League, acclaimed filmmaker Bala's cut of the Tamil remake of Arjun Reddy finally saw the day of the light. As you know the makers fired the director, and changed nearly the entire cast of the film, except the debutant hero Dhruv Vikram, before reshooting the film and releasing it as Aditya Varma. Now that we finally got to see Bala's original vision, we finally realised why they did so. Bala's direction is surprisingly listless, the movie seems to have no life and most of the actors, even Dhruv, seems to be phoning their performance. 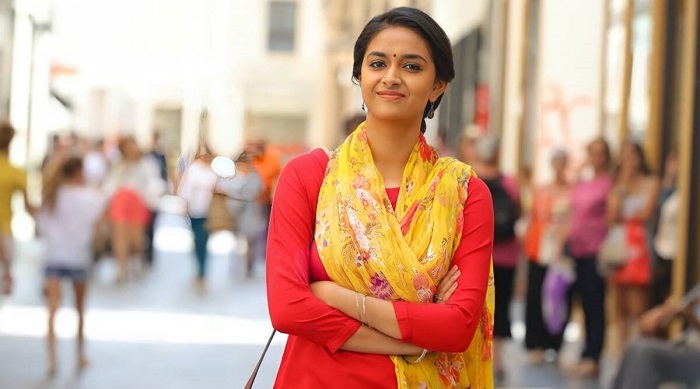 Keerthy Suresh, who like the rest of us had a bad 2020, returns to this list with another travesty. This time in Telugu, as she played the main lead in Miss India. While supposedly an inspiring underdog story, Miss India is let down by its completely uninspired script and terrible characterisation. In trying to create a mass appeal around its lead actress, Miss India sacrifices substance in the process, turning into a very forgettable venture. 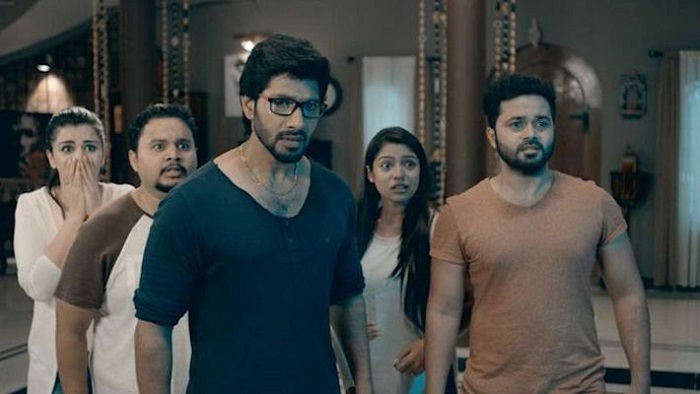 A Still from Mane Number 13

This Kannada film is just another sorry example as to why Indian fans have an aversion to Indian horror films. Amateurishly directed, Mane Number 13 is unintentionally hilarious and lacks a genuine scare. Moreover, it has a confused attitude towards its script, its character and even to which genre it wants to belong to.

(The above story first appeared on LatestLY on Dec 09, 2020 09:13 PM IST. For more news and updates on politics, world, sports, entertainment and lifestyle, log on to our website latestly.com).