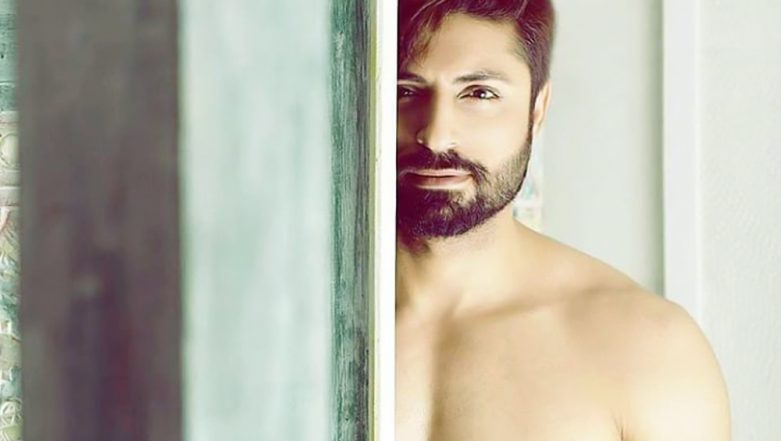 Actor Gagan Anand, who has been a part of shows like Ek Veer ki Ardaas Veera, Bajirao and Yeh Hai Mohabbatein among others, to make his digital debut with ALTBalaji’s upcoming series BOSS starring Karan Singh Grover and Sagarika Ghatge. BOSS is the story of Sudhir Kohli played by Karan Singh Grover, an undercover Cop who is a specialist in solving homicide cases or cases where criminals often go undetected. Sudhir is a step ahead in his game but tends to remain a mystery for everyone. On the other hand, Sakshi Ranjan, a cop from a special crime branch played by Sagarika Ghatge is on a mission to reveal his real identity. Karan Singh Grover and Sagarika Ghatge Open Up On Their Digital Debut BOSS- Baap of Special Services

Apart from the lead cast, the show features an ensemble cast which includes Gaurav Gera, Ayaz Khan, Tarun Mahilani and Dalljiet Kaur. And playing the baddie in the show will be actor Gagan Anand, who has been a part of shows like  Ek Veer ki Ardaas Veera, Bajirao and Yeh Hai Mohabbatein among others. BOSS – Baap of Special Services Promo Review: This Karan Singh Grover – Sagarika Ghatge Thriller Is Slick and Engaging!

Elaborating on his character, Gagan says, "I am playing a  negative character called Thakur who is a strong personality and at some point in the storyline,  he kidnaps both Karan and Sagarika's characters. But they both manage to escape because Karan is playing a smart and tricky cop and on the other hand, Sagarika is the intelligent one who follows rules." BOSS is directed by Ankoosh Bhatt, who is credited for films like Bhindi Baazaar and Mumbai Mirror.