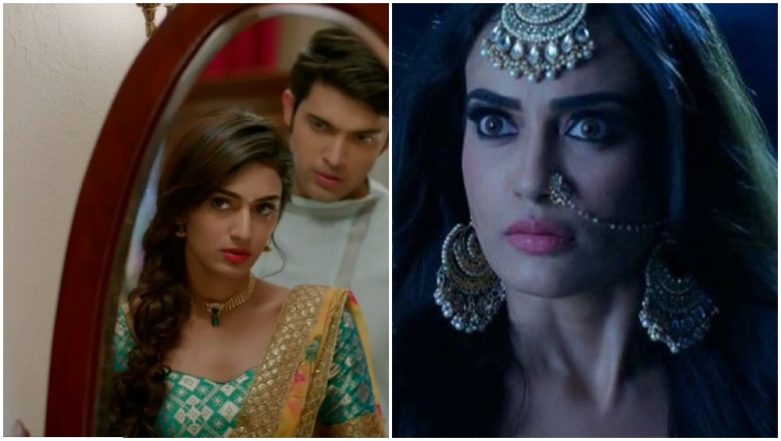 It’s that time of the week when we check the TRP charts that show the position of your favourite shows. TV fans always wait for BARC report as to find out if their favourite TV shows have made it to the Top 10 TV Shows list. As, we have now come to the 51st week of 2018 and the BARC report is here to validate whether the show is a hit or flop, let’s take a look at which shows have been doing really well and which aren’t. According to BARC India’s Week 40 Top 10 Shows list, the third season of ‘Naagin’ on Colors maintained its lead overall, while Kasautii Zindagi Kay 2 has seen a growth in both urban and rural areas. BARC Report Week 43, 2018: Ekta Kapoor Has All the Reasons to Celebrate As Kumkum Bhagya, Naagin 3, Kundali Bhagya Top the Charts

Here is a detailed look at the chart: