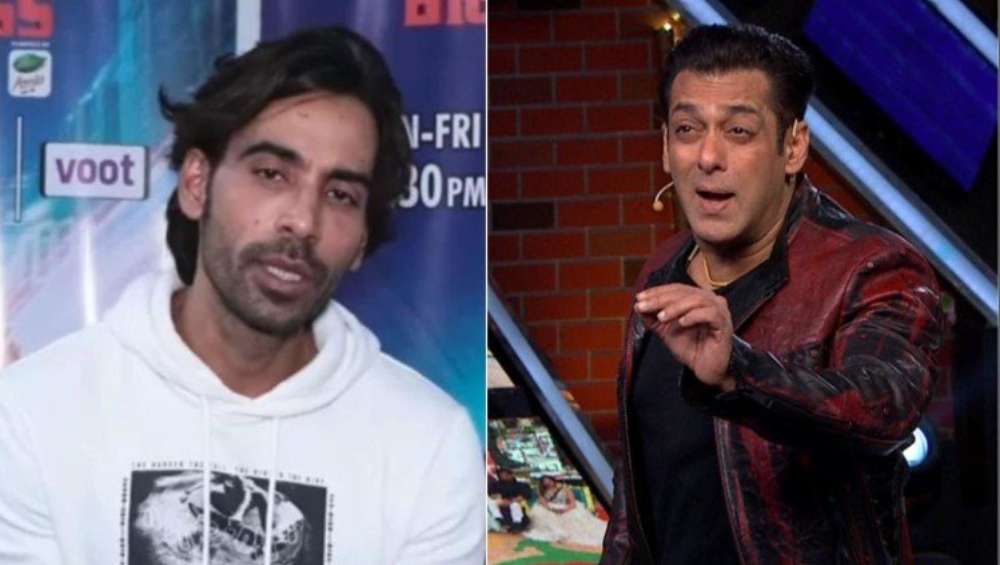 Bigg Boss 13 was earlier scheduled to end on January 12, 2020. However, the show has got a month's extension and will now conclude in February. Salman Khan will reportedly continue to host the extended part of the show. As we head to the Grand Finale of Bigg Boss 13, the makers have been eliminating the contestants, as usual, every weekend. TV actor Arhaan Khan was evicted two weeks back followed by journalist Shefali Bagga, who was shown the exit door of the Bigg Boss house last weekend. After coming out of the house, the contestants usually meet Salman backstage, but looks like the superstar had no interest in meeting Arhaan after his elimination.

It's not surprising, honestly. A week before, Arhaan, who is another contestant and TV actress Rashami Desai's boyfriend bid adieu to Bigg Boss 13, managed to irk Salman. During the Weekend Ka Vaar episode, Salman revealed that Arhaan was married and has a kid too. While Rashami, who is close to Salman, knew about Arhaan's first marriage, the fact that he also has a kid came as a surprise to her. Apart from hiding facts about his personal life from Rashami, Arhaan was also accused of using Rashami's house in her absence. Arhaan denied the allegations about the house, but it was his word against the multiple reports that stated that he might be lying. Bigg Boss 13 Day 91 Preview: Who Will Quit the Show – Madhurima Tuli or Vishal Singh, and Shehnaaz Gill Targets Mahira Sharma During the Nominations (Watch Video).

Salman was evidently not very pleased with Arhaan, and hence we are not surprised that he reportedly refused to meet him after he came out of the Bigg Boss house. Rashami is still inside the house competing for the winner's trophy. Of course, the matter between Rashami and Arhaan is not fully solved yet. Guess things will get clear only after Rashami comes out of the house.