om Hiddleston returns to play the role of this iconic Marvel character and is joined by a lot of new faces this time around. So here is a rundown of all the new characters that appeared in the first episode of the series. 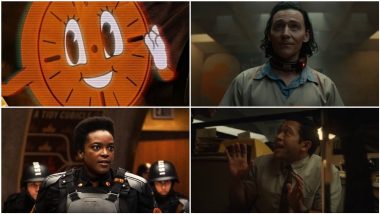 Loki: Here Is a Rundown of All the Characters in the First Episode of Marvel’s Disney+ Series!

Loki finally premiered today on Disney+ Hotstar and has all of its fans excited to see what’s next in the store for the God of Mischief. Tom Hiddleston returns to play the role of this iconic Marvel character and is joined by a lot of new faces this time around. The show picks up right after the 2012 New York scene in Avengers: Endgame as Loki escapes with the Tesseract. He is then immediately caught by the Time Variance Authority(TVA) as they bring him in for causing a fracture in the timeline. Loki Early Reactions: Tom Hiddleston As the God of Mischief Is on Fire, Say Critics!

Now with a new story, you do expect to see a lot of new faces and Loki does introduce a bunch of new characters. So here is a rundown of all the main characters who appeared in the first episode of Loki. Loki Star Tom Hiddleston Is a Huge Shah Rukh Khan Fan and This Video Proves It All. 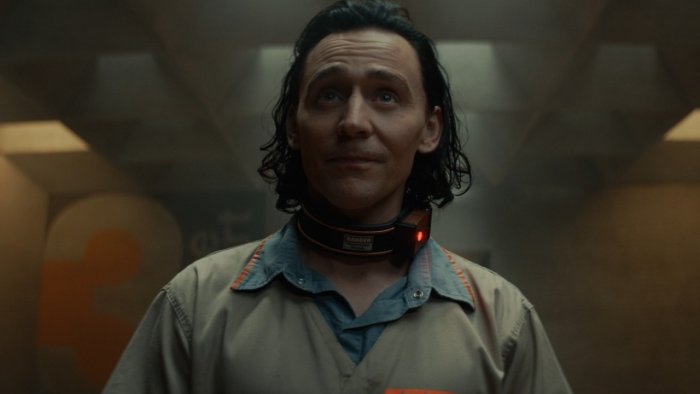 Now we do have to count the God of Mischief himself as this a different version of him. The one that we were majorly following up till Avengers: Infinity War died at the hand of Thanos, this 'variant' of Loki is from an alternate timeline where, instead of getting captured back and taken to Asgard after the events of The Avengers, he rather escapes with the Tesseract. So the Loki that we are following now is still an anti-hero that we know him to be, essentially he is an all new character going forward. Loki Episode 1: Seven Highlights from the Premiere of Tom Hiddleston and Owen Wilson’s Disney+ Marvel Show.

Of course, major SPOILERS ahead! 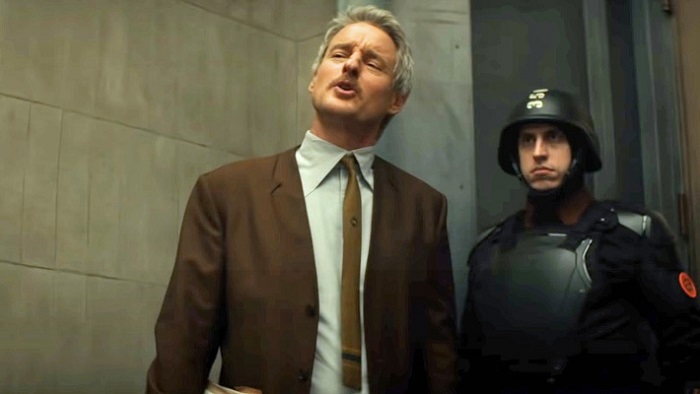 Played by Owen Wilson, Mobius M Mobius is an agent of the TVA who specialises in the investigations of particularly dangerous time criminals. Predominantly appearing in Fantastic Four comics, it’s great to see this character appear in Loki and have a huge role because in the comics, he doesn’t have that large of an impact on the universe. Wilson's chemistry with Hiddleston is a major highlight of the first episode.

Played by Gugu Mbatha-Raw, Ravonna Renslayer is a former hunter for the TVA who rose from the ranks and went on to become a respected judge. In the show, she oversees the investigations related to the Loki variant. Her brief interaction with Mobius might have suggested that she has some kind of a past with him that might unravel as the show goes forward. She is also perhaps the only TVA person in direct contact with the mysterious Time-Keepers (more on them ahead). 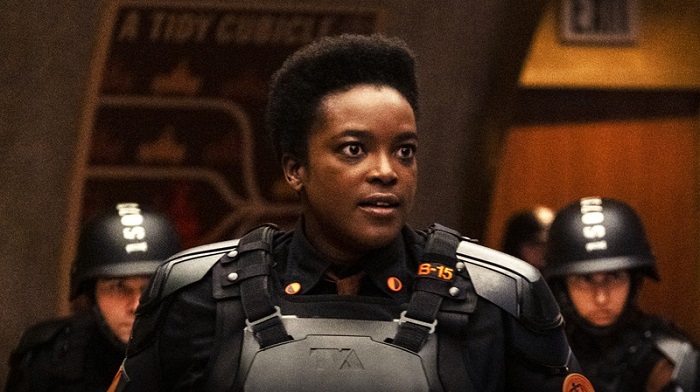 A high-ranking officer of the TVA, she is played by Wunmi Mosaku. The character is described as a loyal follower of the TVA, with a strong affinity towards the timekeepers, who she believes are gods. She is highly distrustful of Loki, and rightly so! Loki Review: Tom Hiddleston’s God of Mischief Is Back in Style and His Banter With Owen Wilson Makes This Marvel Series Tick! (LatestLY Exclusive). 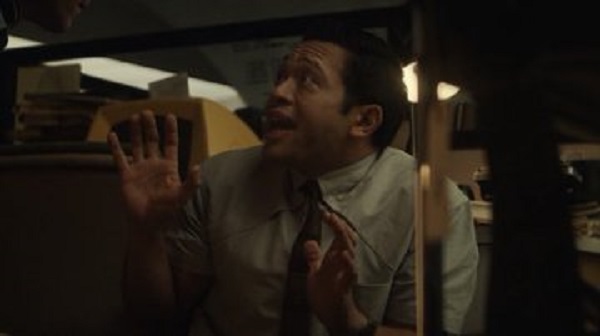 Casey, played by Eugene Cordero, is a clerk at the TVA who handles the belongings of the newly arrested. He has been stuck behind the desk for so long that he doesn't even know what a fish is! Casey provides some very hilarious moments in the first episode, including a shocking revelation about Infinity Stones. 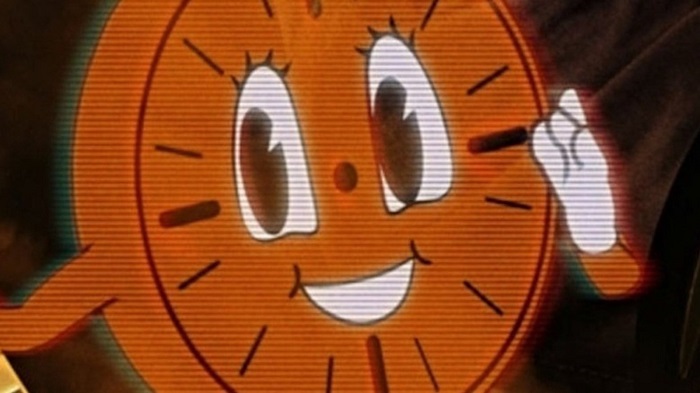 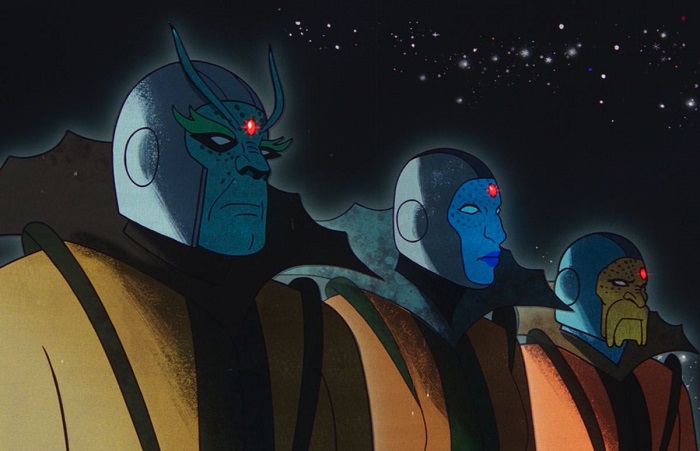 The Time Keepers are responsible for the proper flow of Time, and they overlook the workings of TVA. However, we never get to meet them directly in the first episode, but only get to know about them from the public awareness videos played in TVA, from the conversations of the staff working there and get an idea of how they look like through statues and murals.

The Loki we meet is a variant, but he is not the only variant that TVA has encountered. Thanks to his mischief, there have been plenty of variants who have disrupted the flow of Time in the past. Most of them have been caught and reset, but there is one particular fugitive Loki variant who had been a thorn on TVA's side, killing their personnel and never getting caught. It is to catch this variant that Mobius takes Loki's help, whose only glimpse arrives in the final scene of the episode.

(The above story first appeared on LatestLY on Jun 09, 2021 08:56 PM IST. For more news and updates on politics, world, sports, entertainment and lifestyle, log on to our website latestly.com).