Shama Sikander Wants ‘Yeh Meri Life Hai’ Reboot to Happen, Says ‘Keep Telling My Producers to Get That Show Back’ 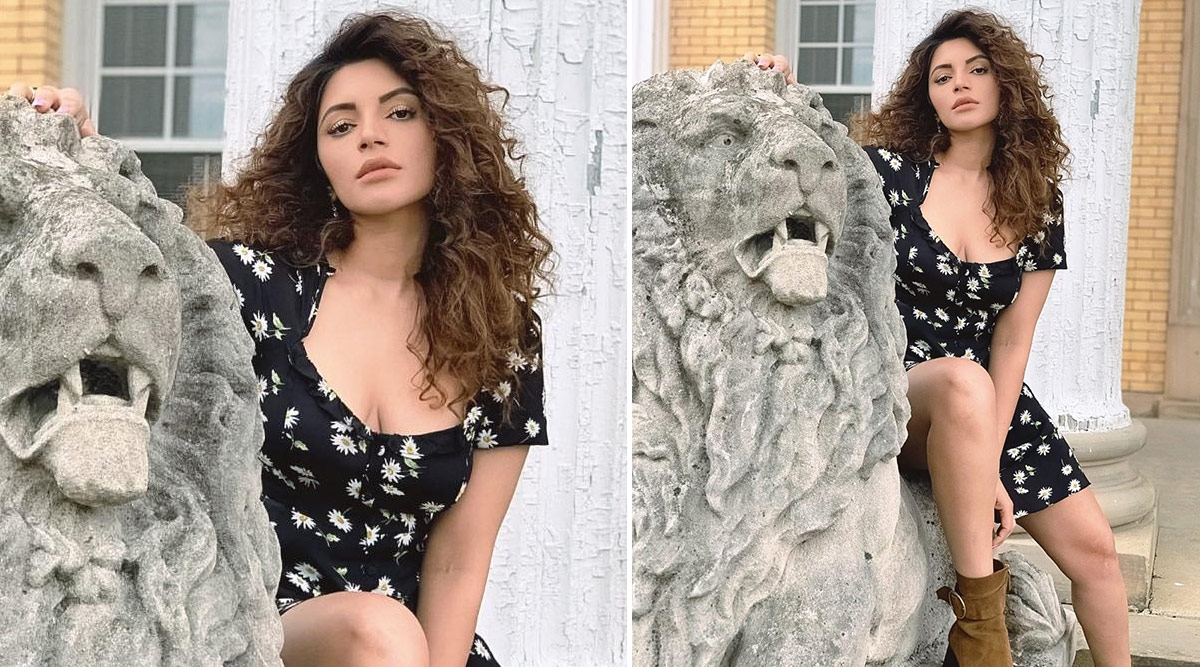 Actress Shama Sikander is gung-ho about having a reboot of her 2004 slice-of-life TV show "Yeh Meri Life Hai" and even wants to star in it. She says if the show is ever remade then makers should make it for the web-space television. With reboots of shows like "Kasautii Zindagi Kay" and "Sanjeevani" among many others, the idea of "Yeh Meri Life Hai" being brought back seems a perfect plan for Shama. Shama Sikander and Fiance James Milliron Postpone September Wedding Due To COVID-19.

"I would absolutely love that. That was such a fantastic show. I keep telling my producers all the time that 'you guys should bring back Yeh Meri Life Hai 2' and I would love to star in it. If that happens I would love to star in it," Shama told IANS. The show revolved around a Gujarati middle-class girl, who aspires to become a film director. Shama Sikander Birthday Special: 10 Pictures of this Actress that Prove She’s a Complete Bombshell.

"I would like them to make it for web than TV. I just feel that web has more potential. My show was anyway a lot more forward-looking than television of that time, plot wise. I would really like to star in it," she told IANS.