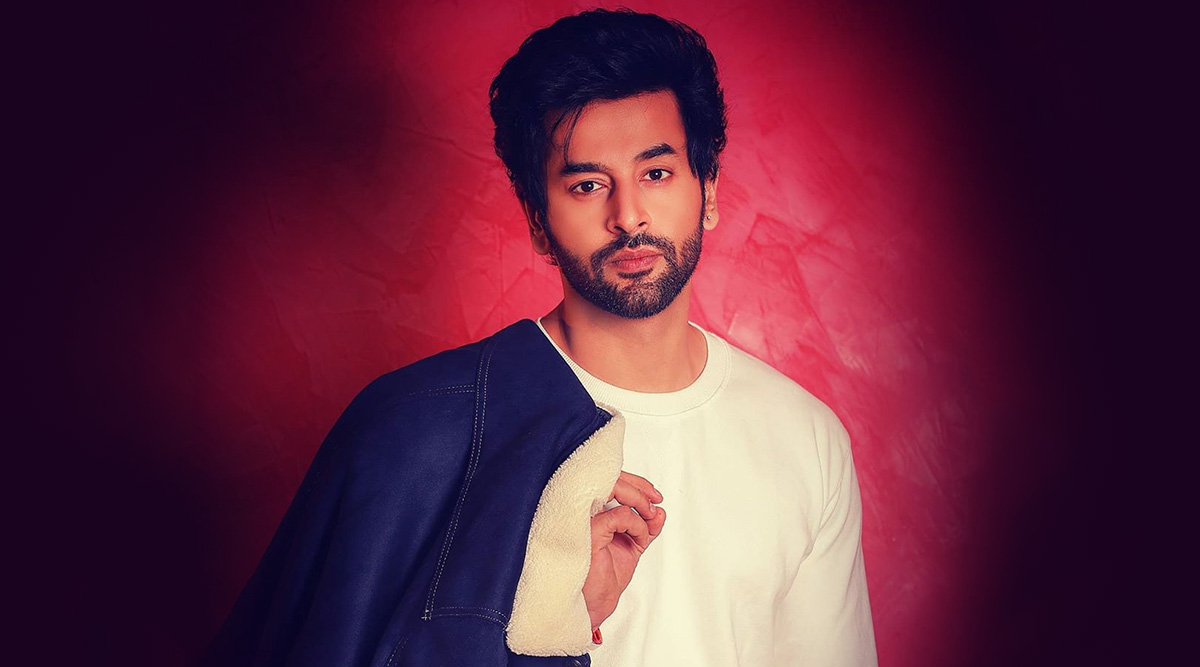 While the layman has been cribbing about being locked down at home amidst the on-going Coronavirus pandemic, the country's migrant daily wage workers are not even able to make it to the safety of their own homes. With states having shut off their borders, migrants in the city have been struggling for a roof and food ever since the lockdown has begun. And amidst everyone who has lost something or the other to COVID-19, it is the labourers who have suffered the most! Housing Society in Delhi's Pitampura Area Provide Shelter to Migrant Workers Amid Lockdown.

Call it unfair or injustice, the plight of migrant labourers is something that you cannot look away from. And actor Shashank Vyas, who became a household name with his stint in Balika Vadhu, penned down a poem which detailed the plight of these migrant workers. Shashank Vyas on Balika Vadhu's Re-Run: 'This Show Has Some Great Performances, Is Brilliantly Written and Nicely Directed'.

Check Out The Poem Below:

Talking about his emotions behind the poem, the actor said, “I felt for them. In my ac room having all the luxuries around, I was thinking in the same house, in one room, one has all the luxuries, but in another room, one has nothing, not even good or water. Looking at the labourers like that I was in pain. India is our home, we all are part of a big family and we just left that one big sector on road to walk.” Balika Vadhu Star Shashank Vyas Says He Never Takes Social Media Seriously, Here’s Why.

“I am questioning humanity. I saw pictures of a son carrying his mom, pregnant women, kids...How can we all just sit at home do nothing about it. I was feeling so helpless that I penned down my feelings. The basic question is ‘Why they are on roads?’, and even after coming on roads why no transportation has been provided to them. What will those kids learn from this? Lack of humanity. I feel those labourers should be taken under confidence by stating them they don't need to panic, secondly, basic groceries should be provided to them by making different teams added by social workers and volunteers,” he added.

And while many good samaritans came forward to lend a helping hand to feed these migrants, the state governments recently made arrangements to take these workers back to their hometowns in 'Shramik Special' trains.