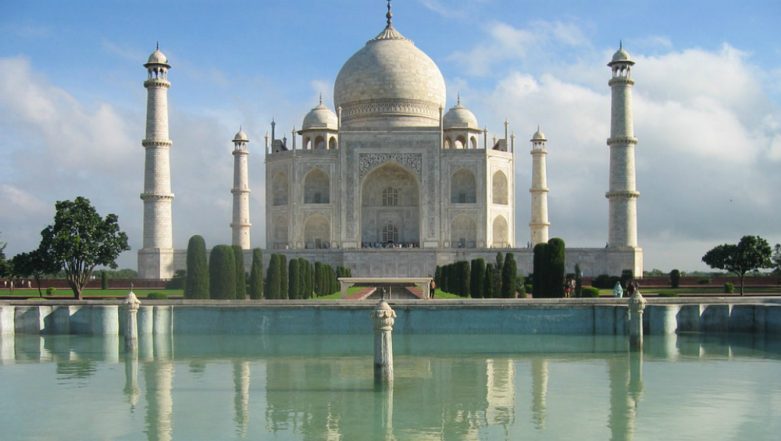 Speaking to ANI, Superintendent of Police (SP) Agra, Kunwar Anupam Singh said, "We received information that a drone was being flown by two tourists, including one foreign national, in the area during morning hours." "The owner of the hotel has been interrogated too, all people related to this case are being interrogated, action will be taken," he added. Flying a drone camera in the periphery of 500 meters around the Taj Mahal is restricted.