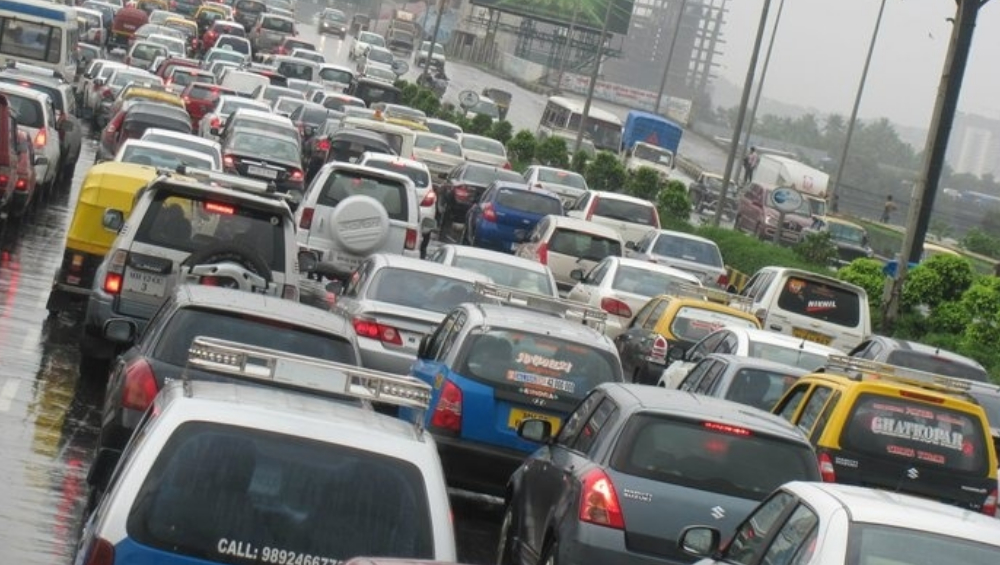 Bengaluru, January 29: Bengaluru is the Most Traffic Congested City in the world, according to a report released by location technology company TomTom (TOM2). As per the results of the TomTom Traffic Index, a report detailing the traffic situation in 416 cities in 57 countries, Bengaluru takes the top spot this year with drivers in the southern Indian city expecting to spend an average of 71 per cent extra travel time stuck in traffic. Four Million Kids Develop Asthma Annually Due to Traffic-Related Pollution, India Ranks Second.

The other global cities featured amongst the top 10 include Manila from The Philippines, Bogota from Colombia, Moscow from Russia; Lima from Peru, Istanbul from Turkey, and Jakarta from Indonesia. Mumbaikars driving during peak hours spends an extra 209 hours, i.e., eight days, 17 hours in traffic each year.

Traffic congestion has increased globally during the last decade, and 239 cities (57 per cent) the company included in the new Traffic Index report had increased congestion levels between 2018 and 2019, with only 63 cities showing measurable decreases. This global increase in congestion, despite being an indicator of a strong economy, also costs economies billions. Werner van Huyssteen, General Manager, TomTom India, said: Globally, theres a long road to travel until congestion levels are brought under control.

In time, the car-sharing services will help alleviate congestion, however, planners and policymakers need to use all the tools available to them to analyse traffic levels and impacts, so they can make critical infrastructure decisions.