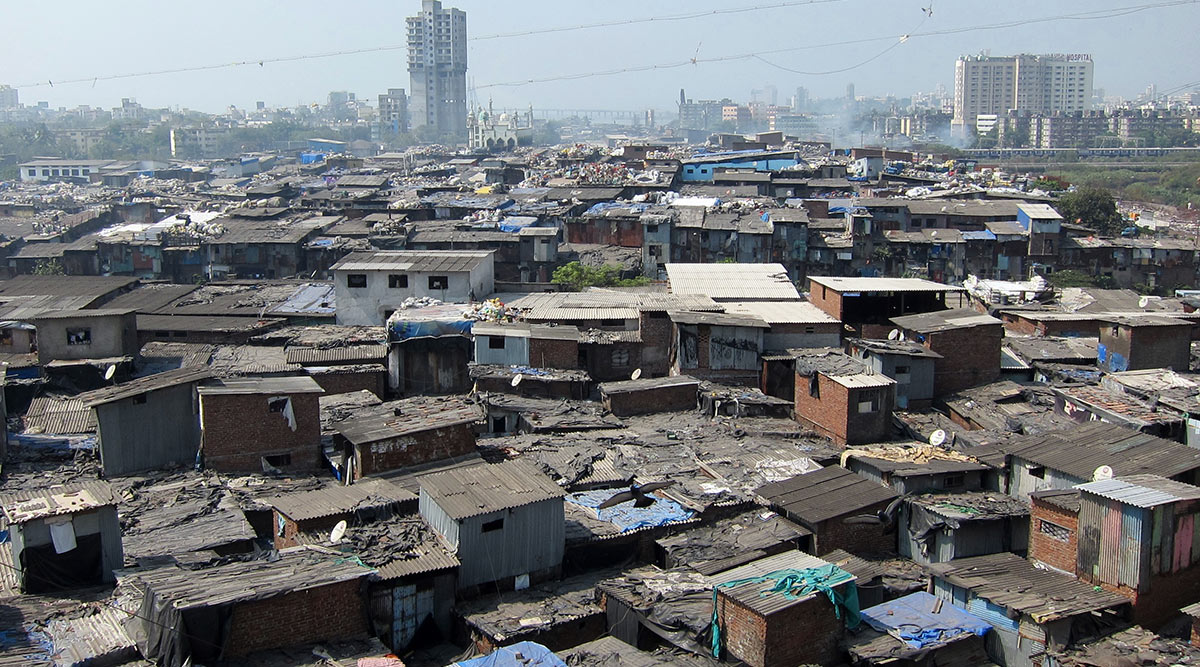 Mumbai, April 9: A woman from Dharavi who tested positive for coronavirus has died, the Brihanmumbai Municipal Corporation (BMC) said on Thursday. The deceased was 70. This is third COVID-19 death in nearly two weeks in Dharavi, the biggest slum in Asia where nearly 15 lakh people live in small shanties, making it one of the most congested areas on the planet. Maharashtra has reported maximum numbers of deaths in the country. Coronavirus Live Tracker Map.

Dharavi has reported at least 13 coronavirus positive patients, sparking alarm among the civic and state health authorities struggling to contain the further spread of the coronavirus in Mumbai and rest of Maharashtra. The police and health authorities have tightened the lockdown in Dharavi as at least 10 localities in the 2.25 sq. kms area have been red-flagged. All shops barring pharmacies are shut. 'Mumbai Police Did Not Allow Tablighi Jamaat-Like Event': Maharashtra Home Minister Anil Deshmukh Hits Out at Delhi Police For Laxity Over Nizamuddin Markaz Event.

Earlier, a 56-year-old man from Dharavi died due to coronavirus. The deceased was a resident of Dr Baliga Nagar Jasmine Mill Road in Dharavi. On March 23, he showed signs of fever and other symptoms after which he went to a local practitioner. He was referred to the Sion Hospital on March 26. Three days later, he was admitted to the hospital.

On April 1, he was detected to be COVID-19 positive. He had no travel history. The second death due to coronavirus was of a 64-year-old man who was a resident of Social Nagar in Dharavi. He died at KEM hospital, where he was admitted on April 7 following complaints of fever, cough and breathlessness.