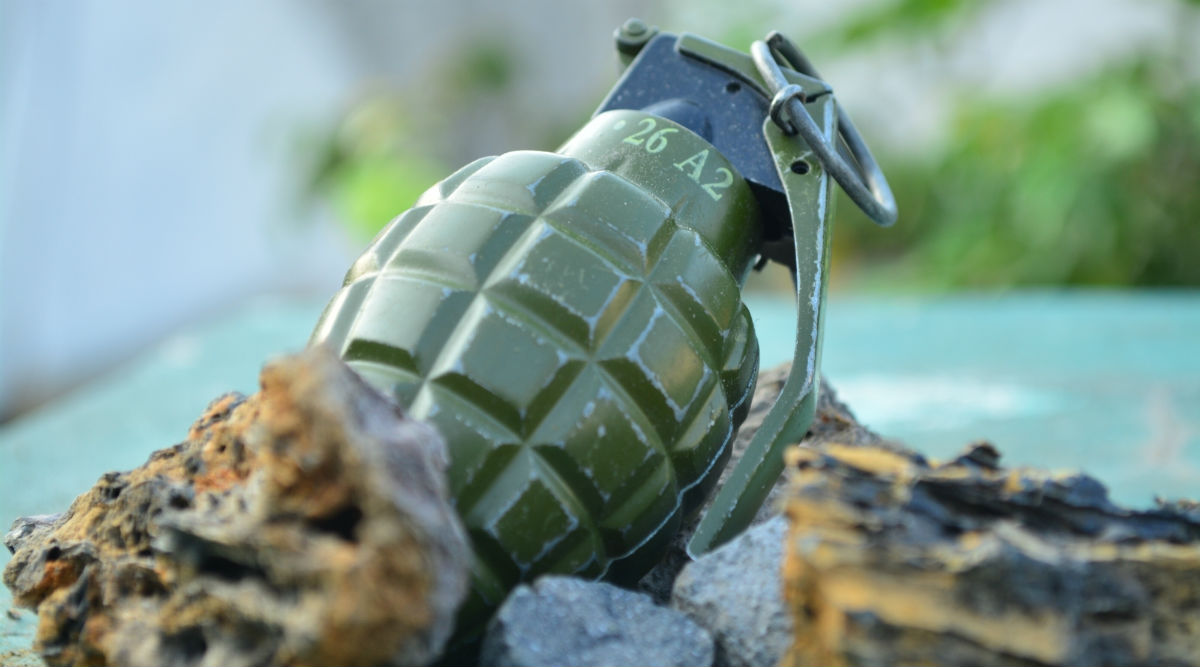 Anantnag, April 7: A Central Reserve Police Force (CRPF) jawan on Tuesday was martyred in a terrorist attack in South Kashmir’s Anantnag district. According to reports, terrorists fired upon a CRPF party in Bijbehara area of the district. Initially, the CRPF soldier was injured in the attack. The jawan has been identified as Head Constable Shiv Lal Neetam. Indian Army Guns Down 9 Terrorists in Kashmir Valley In Last 24 Hours, 3 Soldiers Martyred.

The CRPF head constable was taken to a nearby hospital where he succumbed to his injuries. Other CRPF jawans also received splinter injuries. Terrorists reportedly lobbed a grenade at a CRPF patrolling party. They flew from the spot after the attack. Security forces have launched a search operation to nab the terrorists.

On April 5, the Indian Army foiled an infiltration bid and neutralised five terrorists along the Line of Control (LoC) in Keran sector of Jammu and Kashmir’s Kupwara district. Five India paratroopers were also martyred in the encounter. The Kupwara encounter was part of “Operation Rangdouri Behak” which was launched on April 1 by the security forces after they noticed the movement of terrorists along the LoC. In the last 48 hours, nine terrorists have been gunned down.