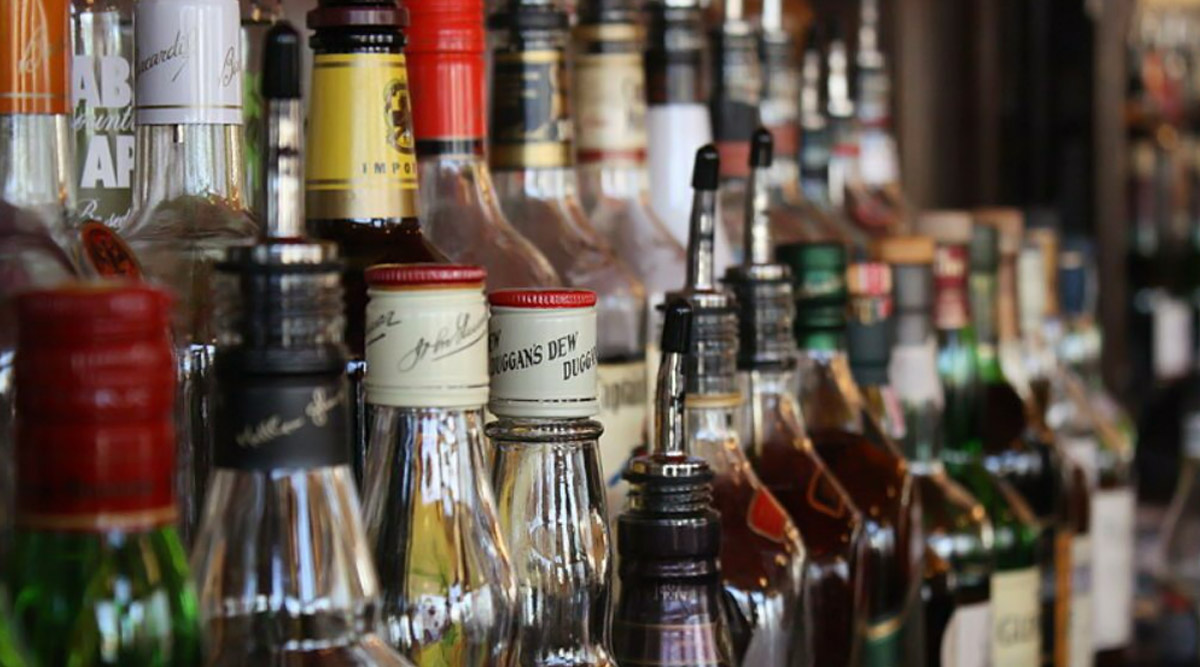 Lucknow, May 23: The Uttar Pradesh government on Saturday approved UP Excise (Settlement of Licenses for Premium Retail Vends of Foreign Liquor) Rules, 2020. The Yogi Adityanath government’s decision paved the way for the sale of certain categories of liquors in malls in the state. According to reports, licences in form F.L-4-C will be granted for the retail sale of foreign liquor in sealed bottles in malls. Alcohol Worth Over Rs 100 Crore Sold in Uttar Pradesh on First Day of Liquor Shops' Reopening After 40-Day Shutdown.

Sanjay R Bhoosreddy, the Principal Secretary of the state Excise Department, issued the directive on Saturday. Till now, foreign liquor is being sold in retail shops and model shops. The outlets for the sale of foreign liquor will be in addition to the existing shops. The mall in which such vends can open, should have a minimum plinth area of 10,000 square feet. Decision to Allow Liquor Sale During Lockdown is Anti-public: CPI.

All categories of Brandi, gin and wine, imported foreign liquor brands and IMFL brands of scotch will be sold in these shops. Each shop selling foreign liquor will have a carpet area of 500 sq feet. As per the order the shops should be air-conditioned and have shelves to display the various brands. Consumption of alcohol on the premises of these vends is not allowed.

Due to the outbreak of coronavirus,  liquor vendors were allowed to operate in non-containment areas only. Earlier, liquor shops which are not located in shopping malls can open from 10 am to 7 pm with social distancing norms.