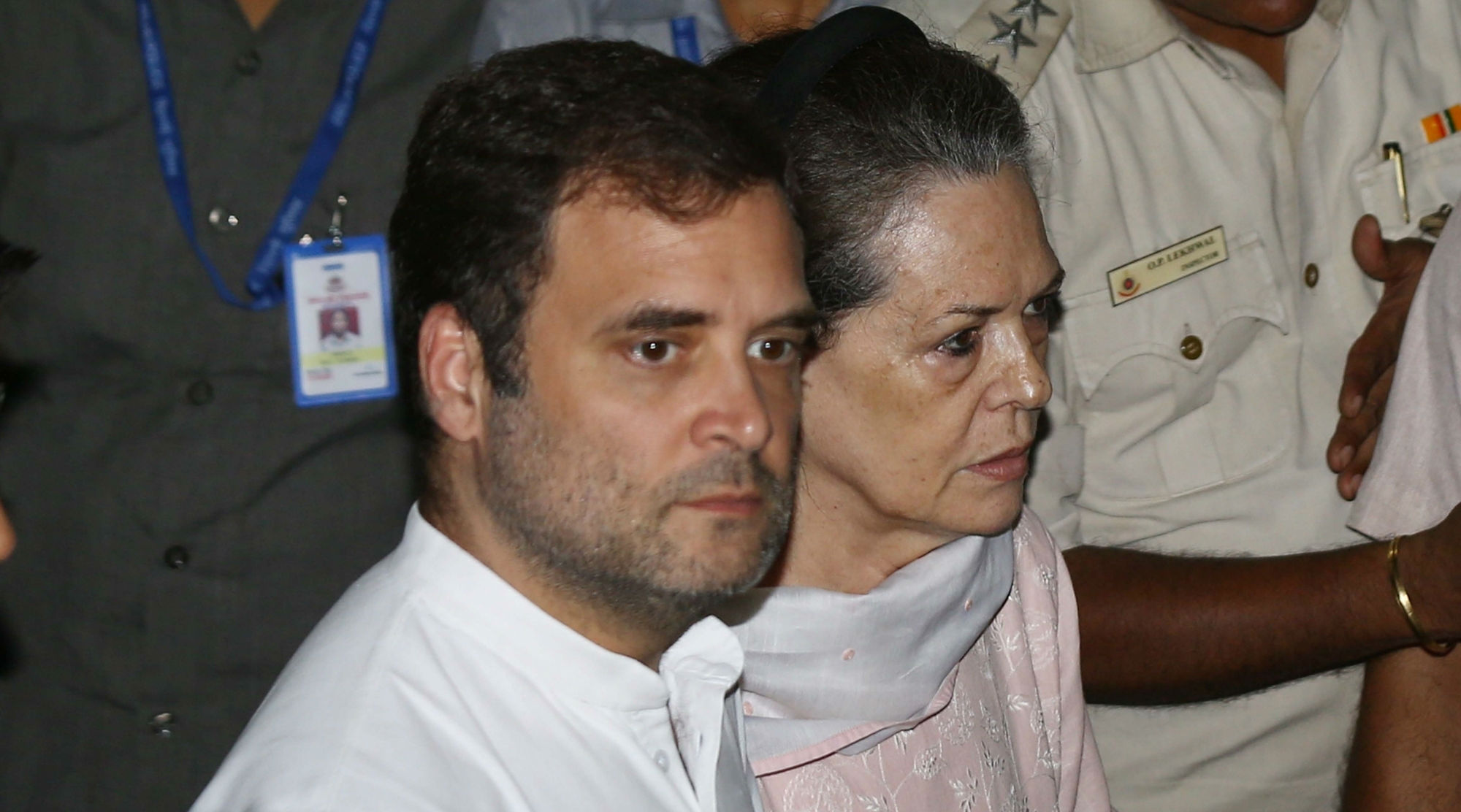 New Delhi, October 18: Interim Congress President Sonia Gandhi will not address the election rally in Haryana's Mahendragarh on Friday, and will be replaced by Rahul Gandhi as the speaker there, the party said.

Sonia Gandhi had not campaigned in the 2019 Lok Sabha elections due to her ill health. This was to be her first rally after returning as interim Congress president. Haryana Assembly Elections 2019: Sonia Gandhi's Rally in Mahendergarh Cancelled, Rahul Gandhi to Now Address Voters.

The party had even released a detailed programme, which said she will address a public meeting at Government College Khel Parisar in Mahendragarh on Friday. However, she will not be able to attend it due to her poor health, said a party source.

"Rahul Gandhi will be addressing the public meeting at Mahendragarh at 2 p.m.," the party said. Haryana goes to polls with Maharashtra on October 21.