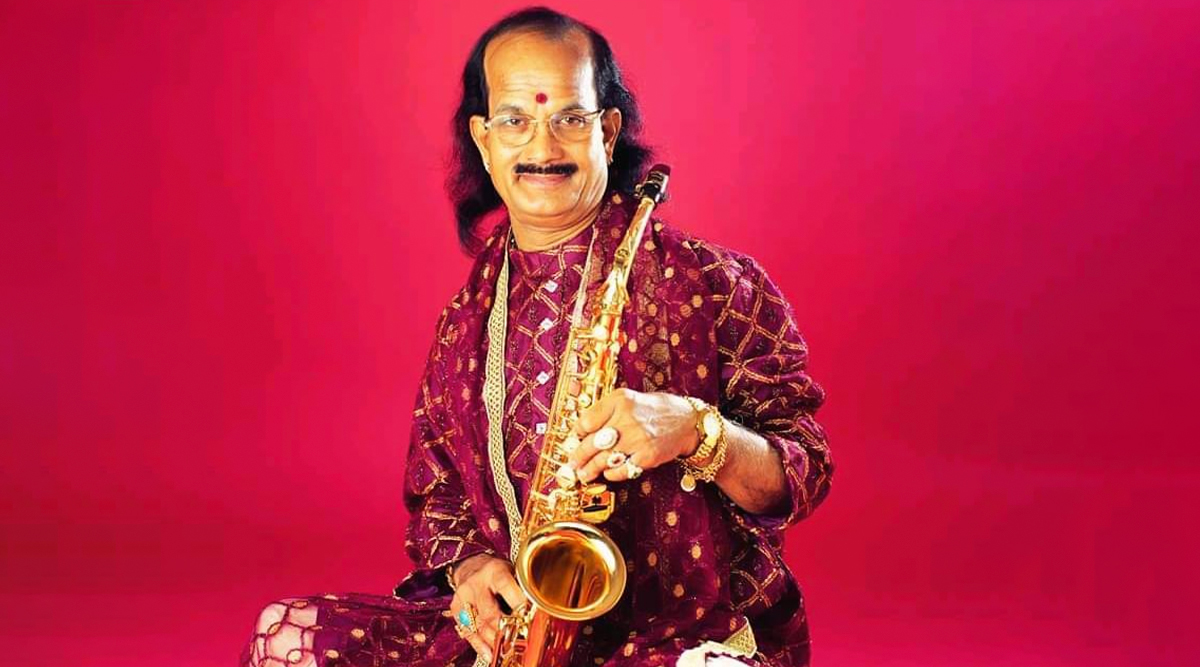 Bengaluru, October 11: Kadri Gopalnath, a renowned saxophonist and Padma Shri awardee breathed his last on Friday. According to a tweet by ANI, the artist passed away in Mangaluru this morning. He was 69 and was ailing sincea long time. The Padma Shri awardee is survived by his wife and two sons of which Manikanth Kadri is a noted music director.

According to reports by The Hindu, the family is waiting for his another son who is in Kuwait to arrive here for completing the last rites at his home in Padavinangady. Gopalnath, born December 11, 1949,  was an Indian saxophonist and one of the pioneers of Carnatic music on the saxophone. He was awarded the Padma Shri in 2004. Veteran Music Composer Khayyam Passes Away.

Gopalnath learned to play the instrument under Gopalkrishna Iyer of Kalaniketana, Mangalore. In Madras, Gopalnath came in contact with the mridangist T.V. Gopalkrishnan, who identified the youngster's potential and tutored him.

Gopalnath has won many titles and honours during his lifetime. The most cherished being the Asthana Vidwan of Sri Kanchi Kamakoti Peetam, Sri Sringeri Sharadha Peetam, Sri Ahobila Mutt and Sri Pillayarpatti Temple.