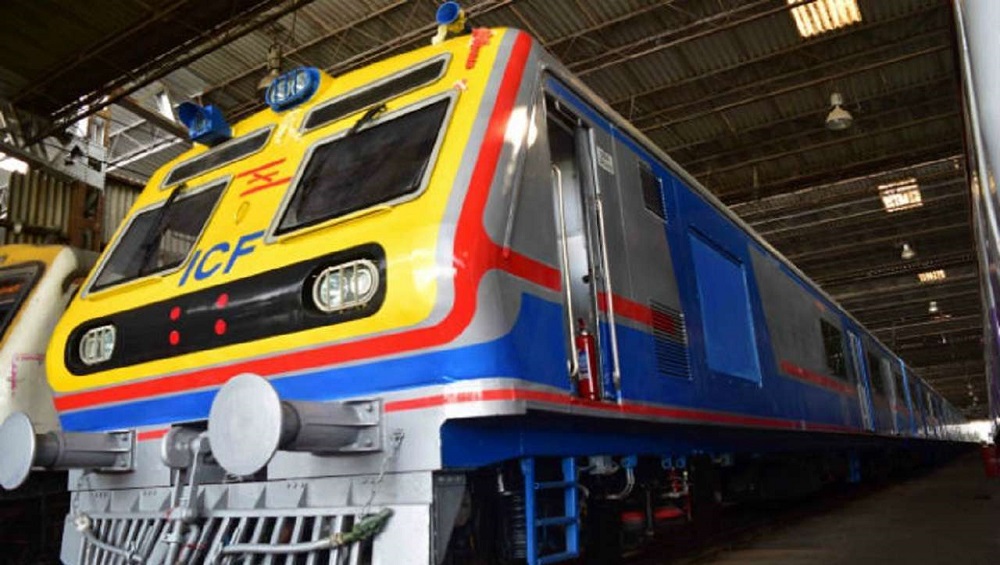 Kolkata, February 10: Thousands of passengers faced a harrowing time on Monday as at least 50 local trains were cancelled and several express trains diverted owing to automation work of signalling system in the Sealdah main section of the Eastern Railway.

The Eastern Railway has cancelled at least 318 suburban EMU trains in the section from February 9 to 16, and announced diversion of several express trains owing to the signalling up-gradation works between Ichhapur and Naihati stations, an official said.

The cancellations led to a massive rush in most of the stations in the busy Sealdah-Naihati section on the first working day of the week with office-goers facing a hard time boarding the available trains.

Overcrowded buses and choc-a-block ferries along and across the Hooghly river added to the pain of the daily commuters. Twelve suburban trains did not run on Sunday, while Monday onwards 50 local trains have been cancelled each day. On February 16, at least six trains will not run as per schedule.

Several express trains have also been diverted via the Dumdum Junction-Dankuni route. These trains will now stop at Dakshineswar and Dankuni stations, the Eastern Railway official said.