PM Narendra Modi’s Call to Switch Off Lights on April 5 at 9 PM for 9 Minutes Won’t Cause Power Collapse, Street, Hospital Lights and Essential Services Will Remain On, Says Power Ministry 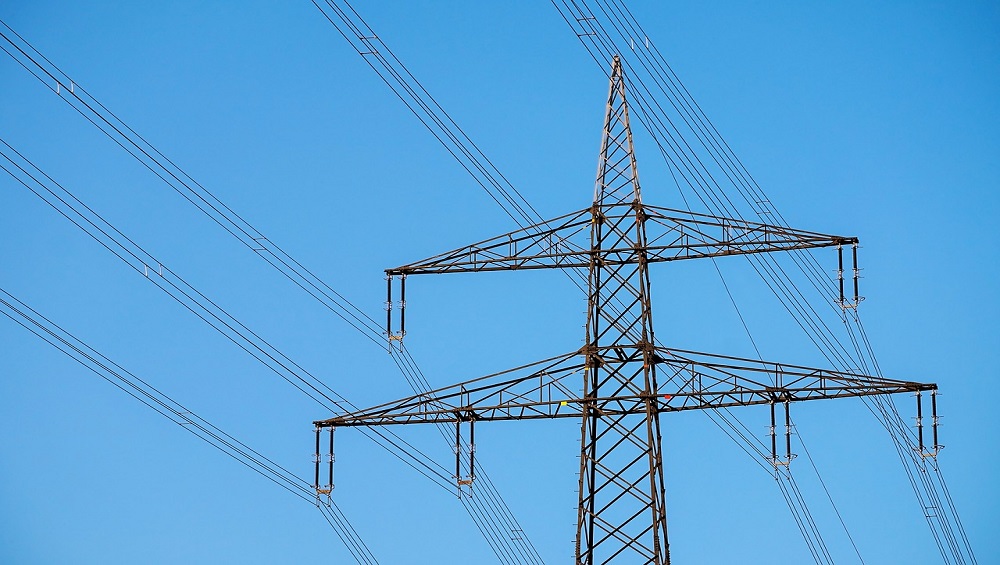 New Delhi, April 4: The Ministry of Power on Saturday clarified that there will be no instability in power after the nation observes Prime Minister Narendra Modi's call for switching off the lights for 9 minutes on April 5. The Ministry said there will be no harm to electrical appliances and said that reports claiming fluctuations in power supply after the event are false. Clearing the air over a possible power grid collapse, the Ministry further added that there is no call to switch off street lights or appliances in homes and only lights should be switched off for 9 minutes. Meanwhile,  the lights in hospitals and other essential services will remain on. PM Modi’s Call to Switch Off Lights Might Affect Power Grid & Emergency Services: Maharashtra Power Minister.

In its statement, the Power Ministry said that all the local bodies have been advised to keep street lights on for public safety. It added saying that Prime Minister Narendra Modi has appealed to voluntarily switch off lights between 9:00 p.m to 9:09 pm on April 5. Some apprehensions have been expressed that this may cause instability in grid and voltage fluctuation which may harm electrical appliances, which are misplaced. PM Narendra Modi's April 5 Blackout Call Puts Power Sector on Alert Mode to Maintain Grid Stability.

No call to switch off street lights or appliances in homes. Only lights should be switched off. The lights in hospitals &other essential services will remain on. Local bodies have been advised to keep street lights on for public safety: Ministry of Power https://t.co/l3cY8ajwH9

The statement by the Power Ministry comes after several news reports claimed that the Prime Minister's appeal for a 9-minute blackout at 9 pm on April 5 would result in power grid collapse and would take time to restore power across the nation. There were reports that claimed that that the call for a blackout urging citizens to light a lamp, candle or shine a mobile flashlight to dispel the darkness spread by the coronavirus, is expected to result in sudden drop in electricity demand across the country.