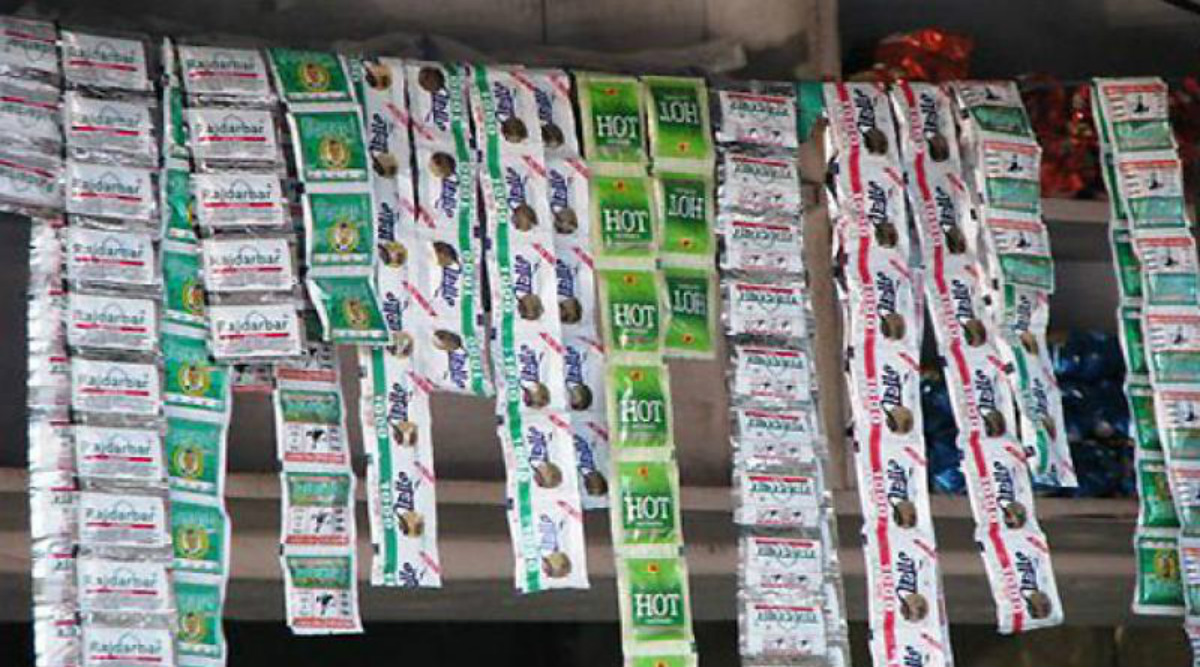 Jaipur, October 2: The Rajasthan government on Wednesday announced a ban on the use of pan masala containing magnesium carbonate, nicotine and tobacco, and even the flavoured supaari in the state on the occasion of the 150th birth anniversary of Mahatma Gandhi.

State medical and health minister Raghu Sharma, making the announcement said that the initiative has been taken in accordance to the Food Security Act 2006. Pan Masala Brands Containing Magnesium Carbonate Banned in Bihar.

All food security offices of the state have been directed to check the sale, distribution and production of such products, he said adding that after Maharashtra and Bihar, this is the third state where such products have been banned.

The initiative has been taken to prevent youths from getting addicted to such tobacco products. In May, the Rajasthan government had banned e-cigarettes in the state.