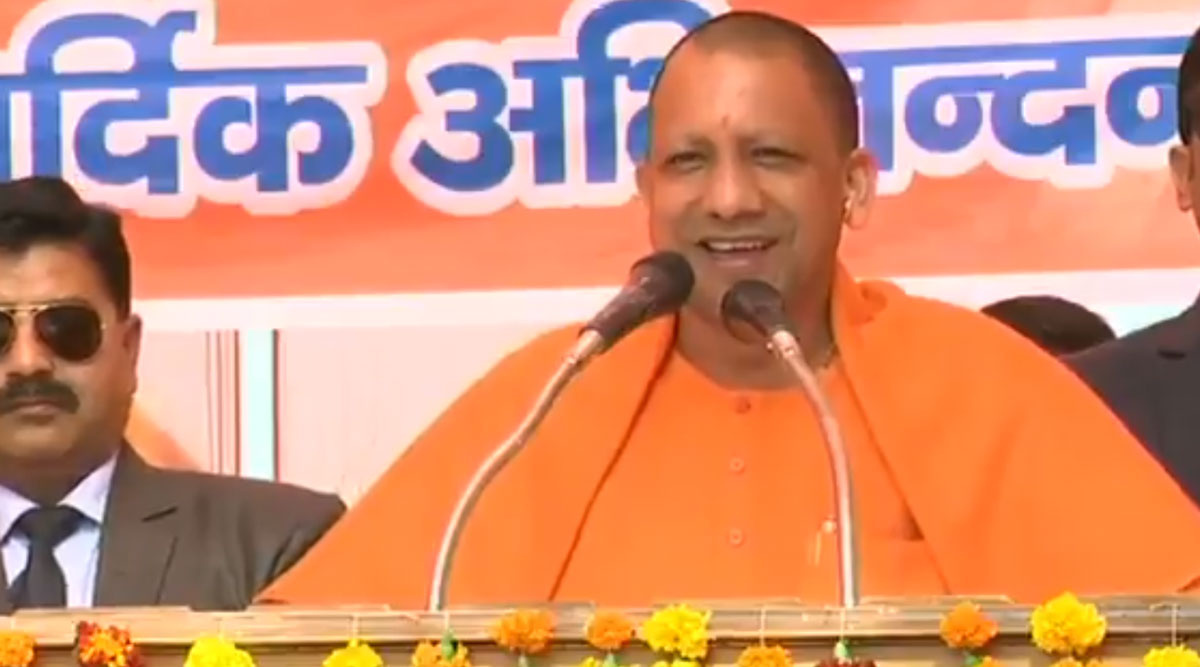 Lucknow, February 16: Unemployment in Uttar Pradesh increased by 60 percent in the last two years. The Yogi Adityanath government admitted that there are nearly 34 lakh unemployed persons in the state. The number increased by over 12 lakh since 2018. On June 30, 2018, the number of unemployed people in the state was reported to be 21.39 lakh. Unemployment Rate in India Rises to 7.16% in January 2020, Urban Region Worst Affected At 9.7%: CMIE.

On Friday, state’s Labour Minister Swami Prasad Maurya told the assembly that 33.93 lakh unemployed persons were registered as on February 7, 2020. These people were registered with an online portal run by the labour department. Maurya, in his writer reply in the state assembly, also mentioned the unemployment figure in the state in 2018.

The opposition lashed out at the government over the increasing unemployment figures in the state. SP spokesperson Udaiveer Singh told the media house that the rise in unemployment was due to non-conducive atmosphere for investment under the Yogi government. He further claimed that all the investments which were made in the state came under Akhilesh Yadav’s government.