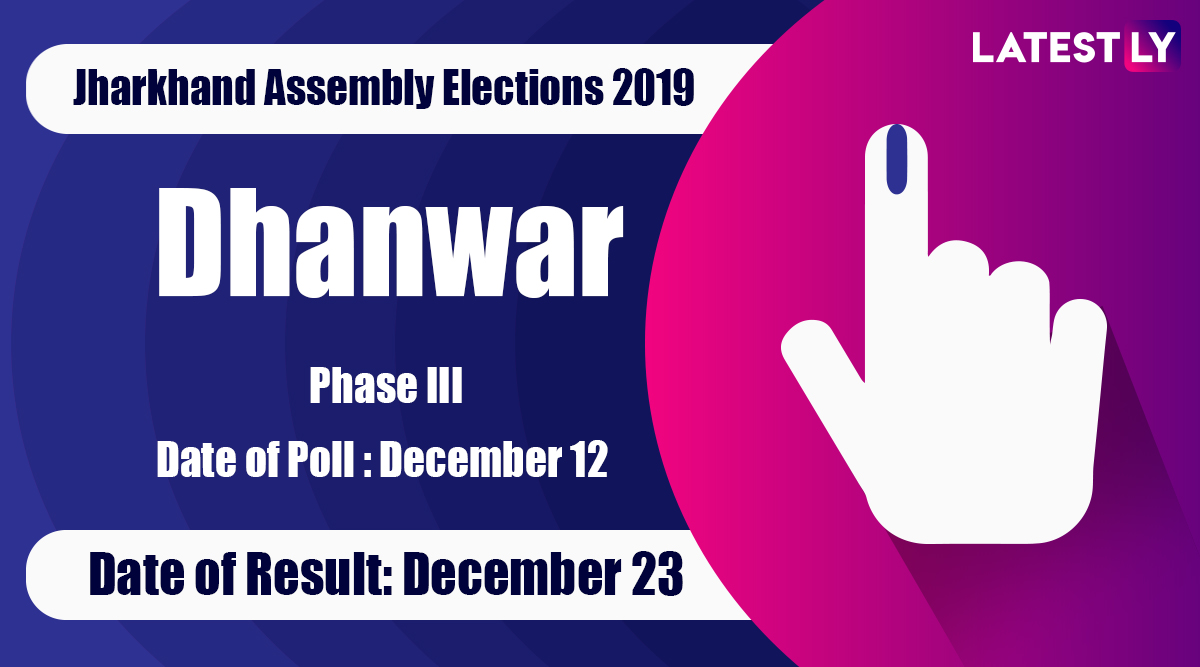 The major political parties in the Assembly Elections in Jharkhand were Bharatiya Janata Party (BJP), Jharkhand Vikas Morcha (JVM) and the alliance between Jharkhand Mukti Morcha (JMM), Congress and Lalu Prasad Yadav's Rashtriya Janata Dal (RJD). These three parties have come together to take on the BJP in the ensuing elections for the 81-member Jharkhand assembly. While BJP plans to go solo this time, the JMM will contest 43 seats, Congress wil contest on 31 seats and RJD will contest on 7.