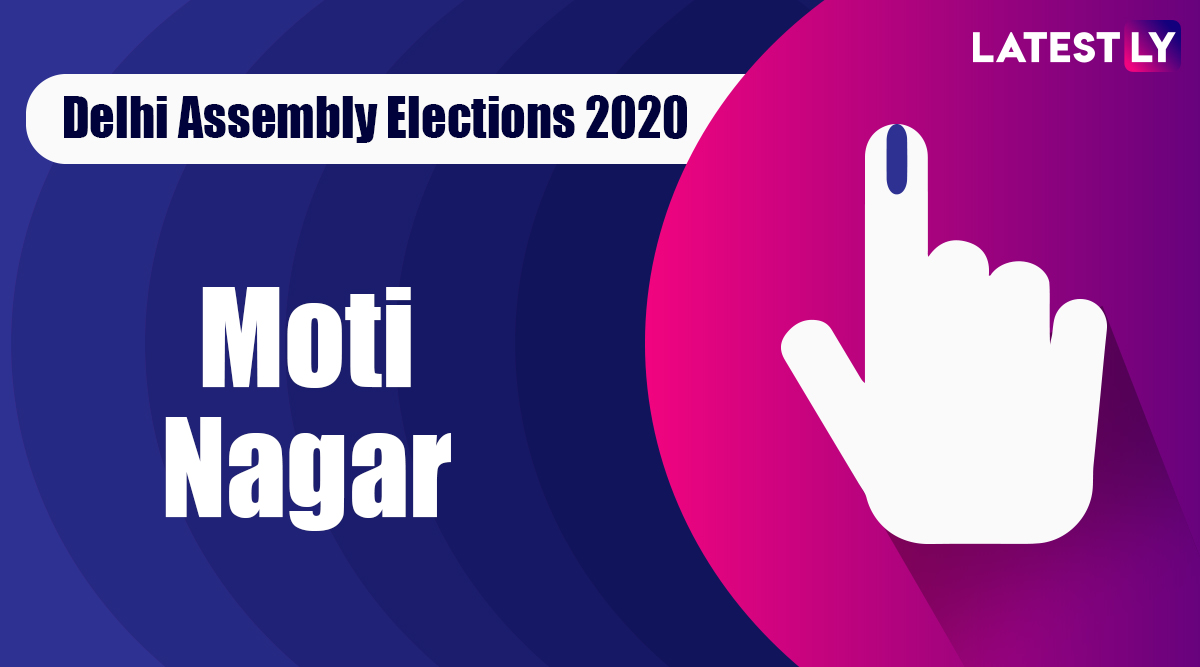 New Delhi, February 11: Shiv Charan Goel, Aam Aadmi Party (AAP) candidate, has won from the Moti Nagar constituency in Delhi. Goel has defeating his rivals Subhash Sachdeva of BJP and Ramesh Popli of the Congress party. Polling in the Moti Nagar Vidhan Sabha seat was held on February 8 and results were declared on February 11. The Moti Nagar assembly seat is one of the 70 seats in the upcoming elections in Delhi. For the polls, the AAP had fielded its candidate Shiv Charan God from the Moti Nagar seat. The Congress had given its ticket to Ramesh Kumar Popli while the BJP had fielded Subhas Sachedeva for the upcoming polls from this seat. The current sitting MLA of the Moti Nagar Assembly Seat is Shiv Charan Goel of the AAP.  Here Are Answers to Most FAQs on Delhi Assembly Elections 2020.

In the upcoming polls in the national capital, Delhi is set to witness a triangular contest among the ruling AAP, the Bharatiya Janata Party (BJP) and the Congress. According to details by the Election Commission of India (ECI), the total population of Delhi is 20,143,686 and as per details by the poll panel,  over 1.46 crore voters can exercise their franchise in the polls. Delhi Assembly Elections 2020: EC Releases Schedule, Voting in Single-Phase on February 8, Results on Feb 11.

In the Delhi Assembly elections 2015, the AAP emerged victorious by winning 67 seats out of the 70 seats. The BJP came a distant second with 3 seats, while the Congress and the RJD drew a blank.