Nawab Malik Lashes Out at Raj Thackeray Over His 'Sword For Sword, Stone For Stone' Remark Against Anti-CAA Protesters 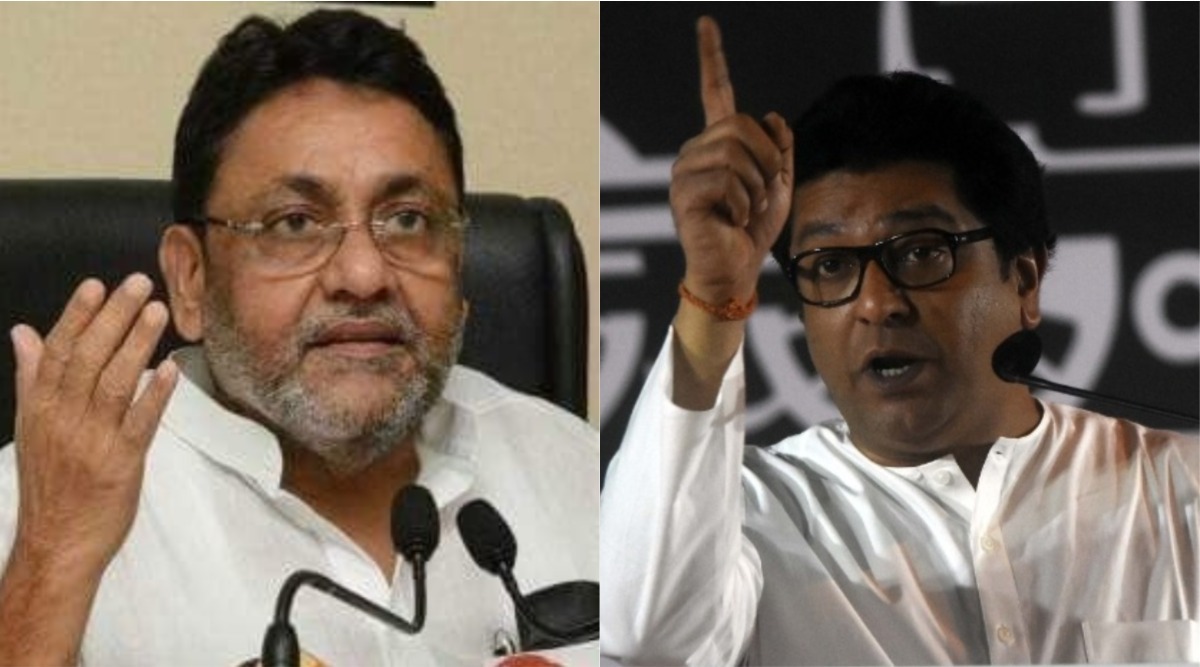 Mumbai, February 10: After Raj Thackeray warned protesters against CAA-NRC-NPR that his Maharashtra Navnirman Sena will "retaliate sword by sword and stone by stone", the state government said it will take strict action against those disturbing peace. Slamming Raj Thackeray, Maharashtra Cabinet Minister Nawab Malik said that the language of violence won't be tolerated and they believe in the philosophy of Mahatma Gandhi.

"The language of 'stone and sword' is not right. Maharashtra is ruled by law and the government will take strict action those who will try to take law into their own hands. Let's peace prevail in the state," Nawab Malik was quoted as saying. Thackeray on Sunday questioned protests by Muslims against the Citizenship Amendment Act (CAA), asserting: "Henceforth, for all morchas against CAA-NRC-NPR, we (MNS) will counter with morchas, retaliate sword by sword and stone by stone." NCP Leader Nawab Malik Says Providing Reservation to Muslims Among Top Priorities of Maha Vikas Aghadi Government.

The Nationalist Congress Party (NCP) also hit out at Thackeray for his "dharamshala" (a charitable accommodation for travellers) comment. Addressing a mega rally demanding the ouster of Pakistani-Bangladeshi infiltrators living in the country, Thackeray said: "Pakistani and Bangladeshi immigrants should be thrown out of India. Our country is a dharamshala or what?" Reacting to the MNS chief's remarks, Malik said the CAA will turn India into a "dharamshala".