Alia Bhatt Looks As Cute as a Button in a Panda PJ Set, Makes a Compelling Case for Vanity in Quarantine! 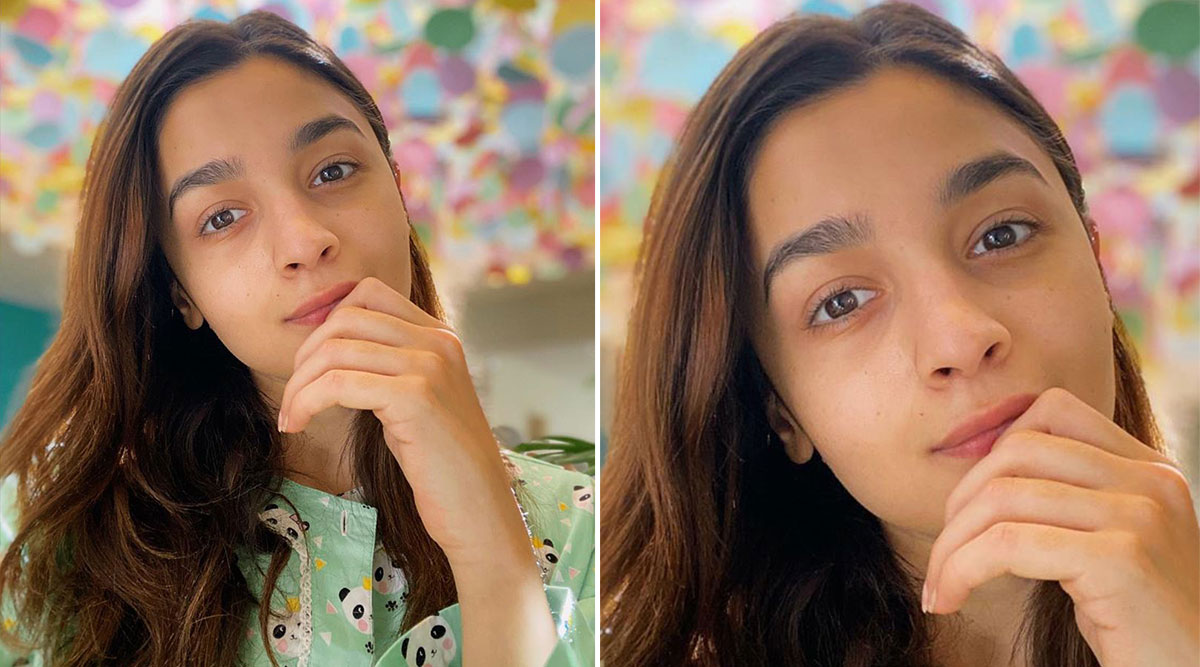 There are just no two ways about it, let's put it out there, once and for all - we are in love with this floaty, moody, fire and desire (FYI that's her Instagram Bio) of a millennial - Alia Bhatt! Alia, the millennial with acting chops and a fabulous style game to boot dazed us with a selfie. Taking to the much-loved pyjama vibe in these quarantine times, Alia pushed the envelope to the hilt. Alia has mastered the penchant to set the mood alight with her on-screen persona that's underlined with understated elegance and a charming demeanour. An extension to this cinematic command is her exemplary style play forged in tandem with fashion stylists Ami Patel and Sanjay Kumar Dauhaliya. Effortless and minimalist chic, Alia Bhatt has a way with fashion that very few can achieve in this fashion riddled tinseltown.

Simple, subtle but relevant and striking even in the most basic of all vibes has been Alia's salient forte. Here's how Alia filed yet another look to her every-evolving style repertoire. Alia Bhatt Channels a Monochrome Airport Style in a Wardrobe Must-Have Houndstooth Jacket!

It was a Henley styled PJ set by the celebrity-endorsed homegrown label, Dandelion worth Rs. 3950. Signature wispy eyebrows, nude pink lips, mascara-ed eyes and wavy hair completed her look. Alia Bhatt Looks Lovely in a Lilac Linen Mini Dress While Out With Her Girlies! 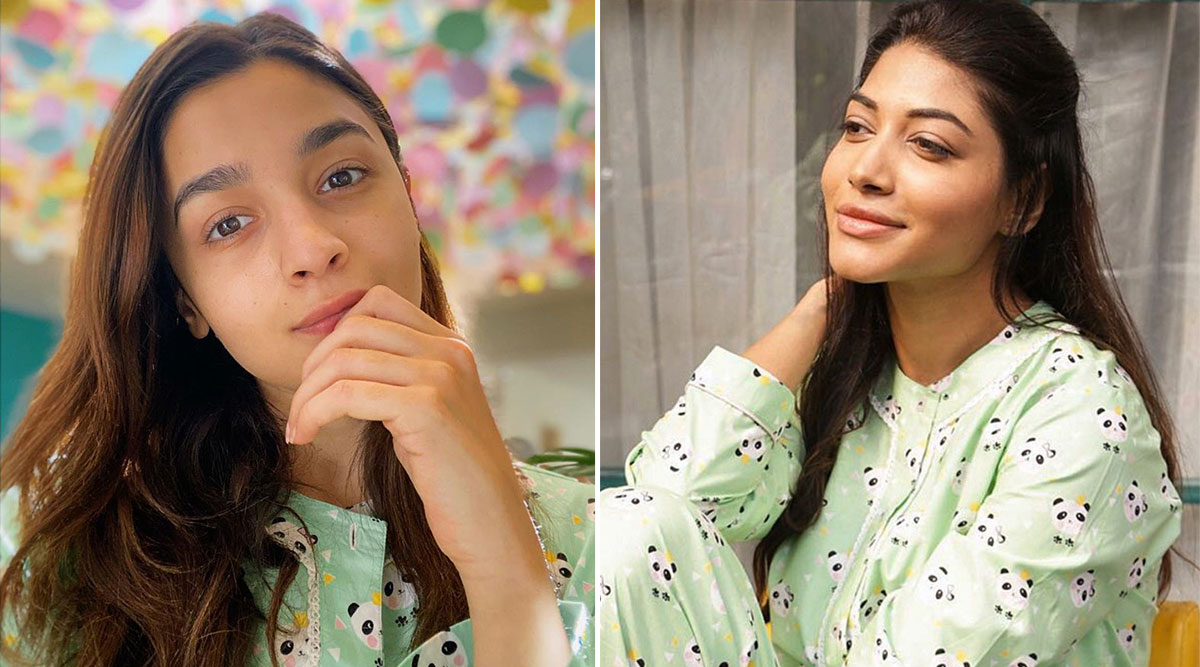 Alia Bhatt's Pyjama Selfie will uplift your mood, wardrobe woes and inspire you to be as CHIC as Alia herself by pampering yourself.