Ahilyabair Holkar Jayanti 2021 will be celebrated on May 31. To celebrate the brave queen on her 296th birth anniversary, people share inspirational wishes, quotes, WhatsApp messages, and HD images. 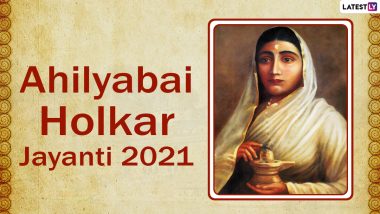 In 1745, Ahilyabai gave birth to a son, named Purush Rao but he died at the age of 19. In 1748, Ahilyabai Holkar got her daughter married to Yashwant Rao, a brave boy from a poor family. Ahilyabai Holkar decided to commit Sati after her husband's death in 1754, but her father-in-law stopped the queen from doing so. After the death of Malhar Holkar, his son Nar Rao became king and after his death, Ahilyabai took over in 1767. 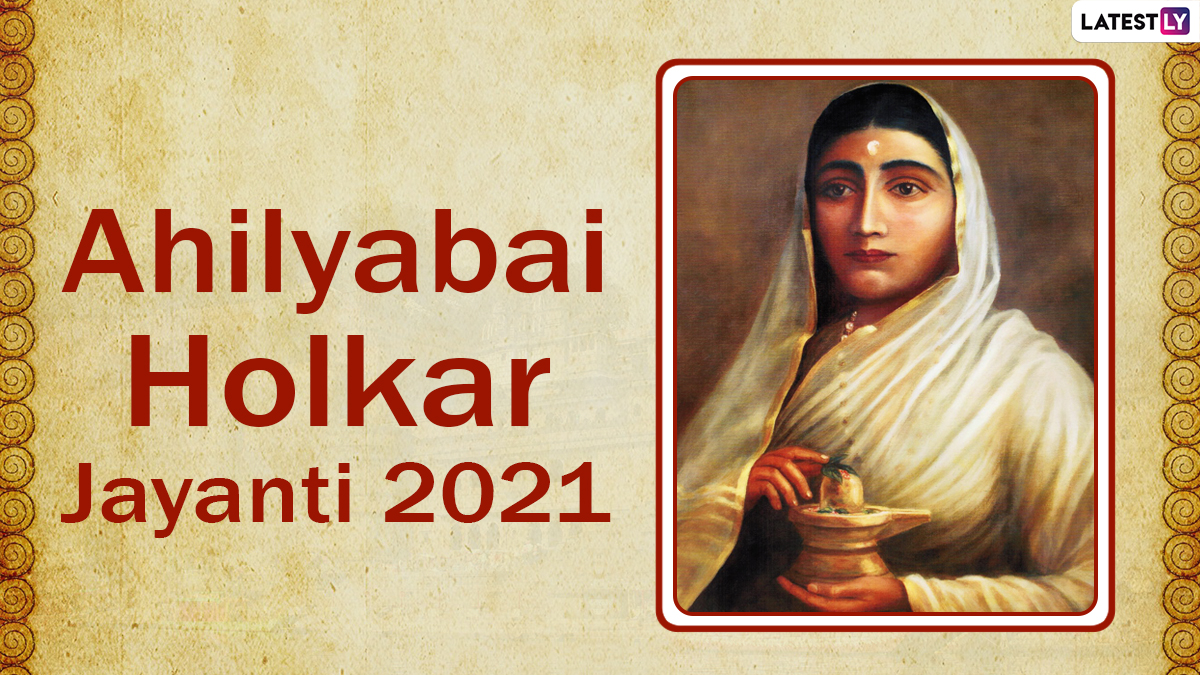 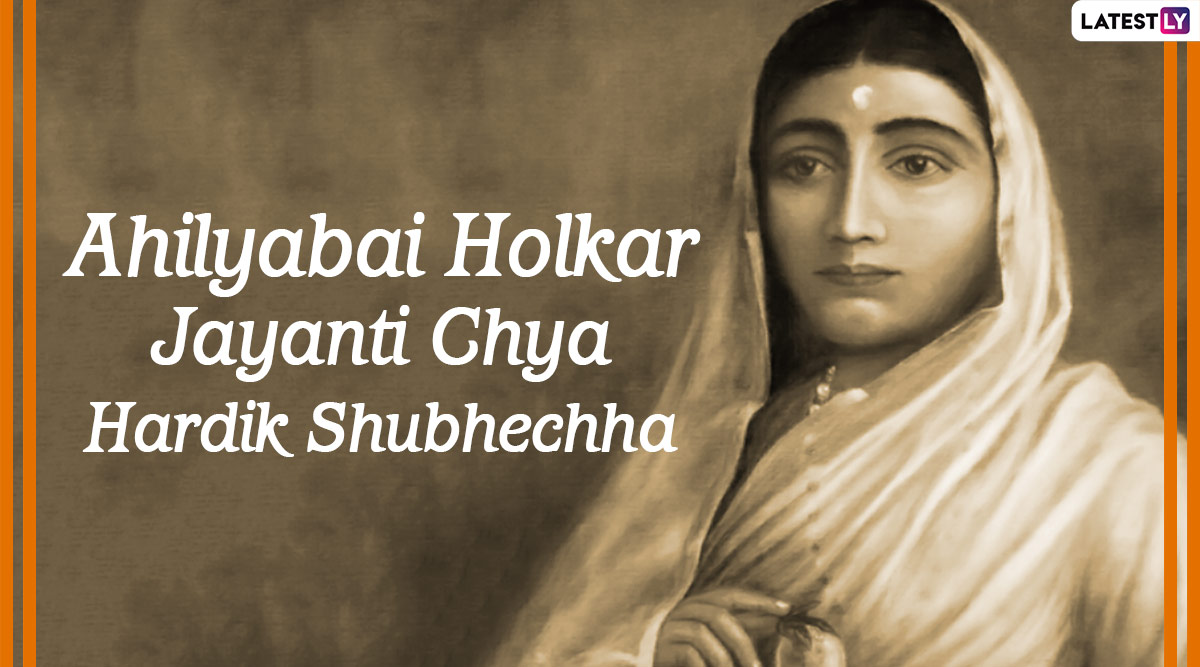 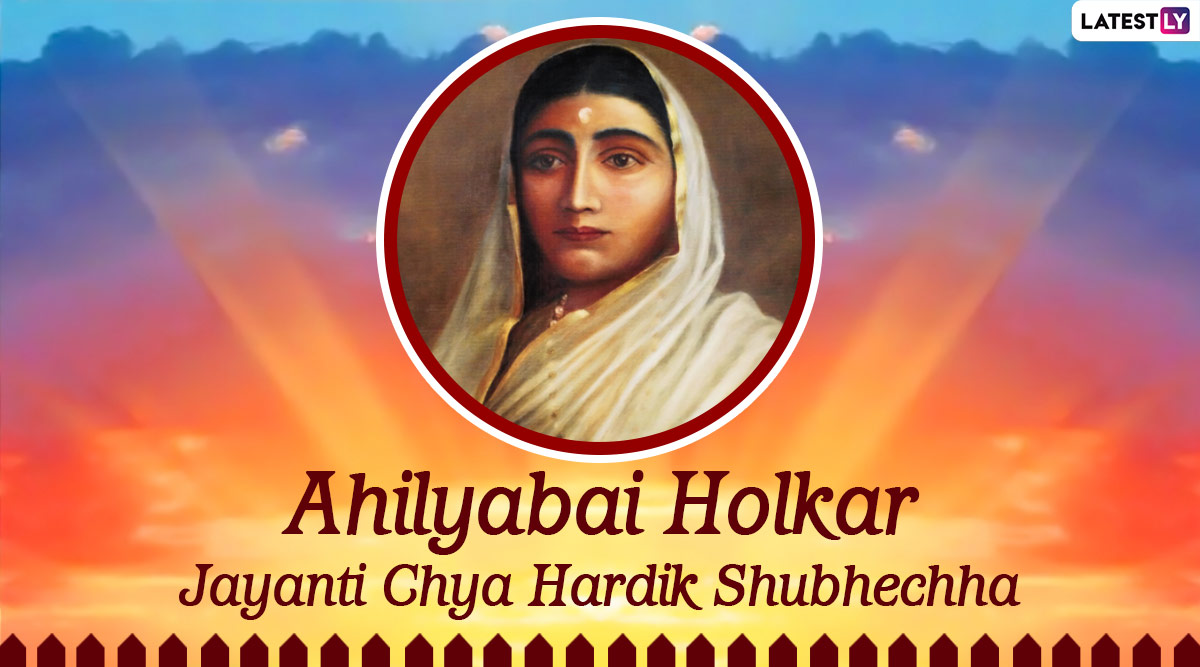 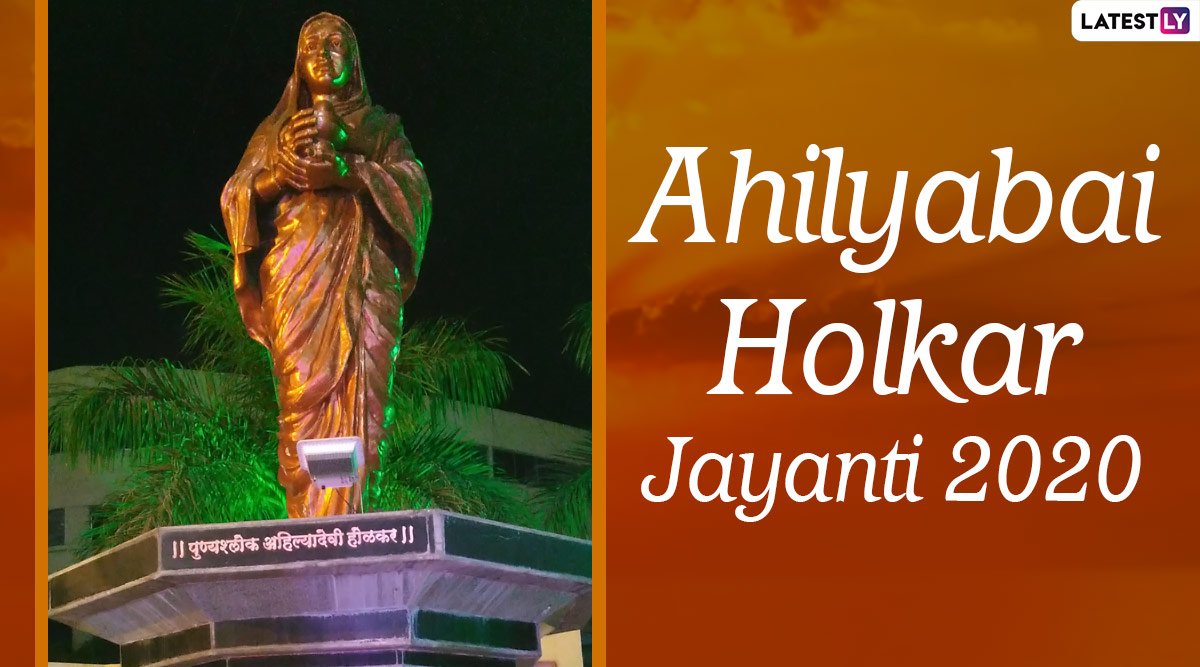 Ahilyabai was a very good administrator and the city of Indore became a witness during her reign. She built basic facilities like water tanks, roads, ghats, dharamshalas, etc. not only in her state but all over India.

She was also given the title of 'The Philosopher Queen'. The Queen of Malwa, Ahilyabai Holkar, was also a philosopher and a skilled politician. She constantly kept a close watch on the political scenario. Ahilyabai Holkar died on August 13, 1795, at the age of 70.

(The above story first appeared on LatestLY on May 31, 2021 09:13 AM IST. For more news and updates on politics, world, sports, entertainment and lifestyle, log on to our website latestly.com).