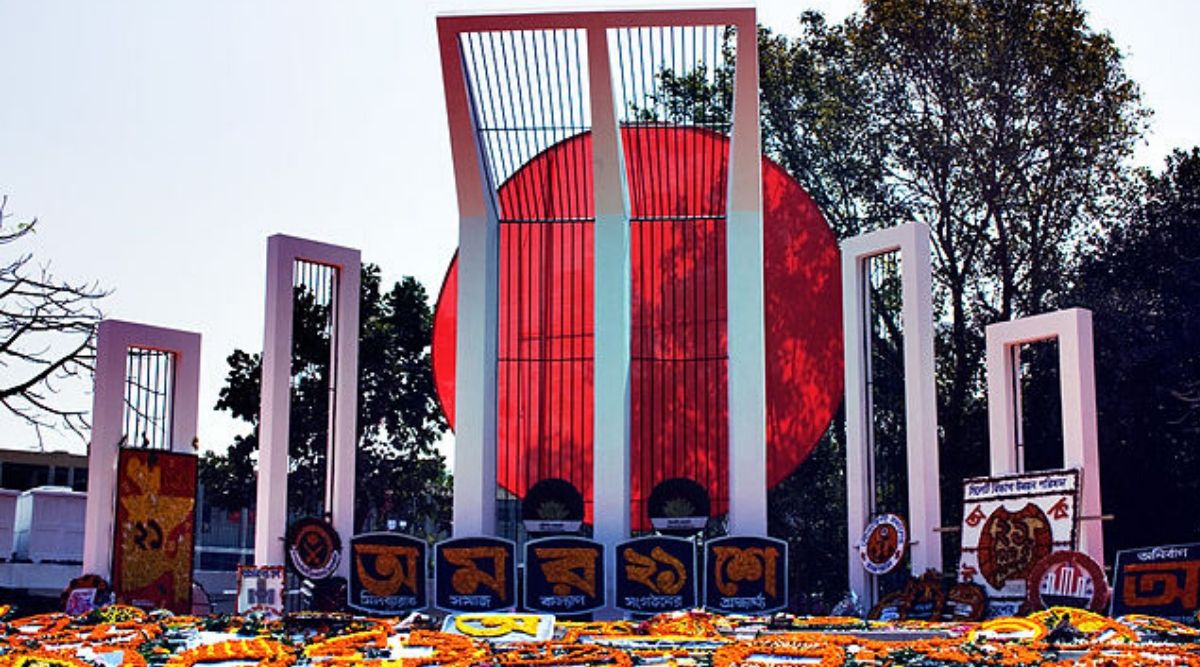 Language Movement Day is a national holiday of Bangladesh commemorating Bengali language movement in the memory of the martyrs of the movement. The day is also popularly known as Shaheed Day, 'Ekushe' (21st), Language Movement Day, Martyrs' Day and 'Shohid Dibos' is celebrated every year on February 21. The Day is celebrated in the memory of those who lost their lives in the struggle for the Bengali language in 1952.

In 1952, Bengali students in East Pakistan stood up and protested against the Pakistani government for declaring Urdu as the national language. Majority of the Pakistani students (as of 1952) were Bengali. In the movement, several students died defending the Bengali language and culture for the future generation.

Language Movement Day 2020 will be celebrated on February 21, which falls on Friday this year. In order to recognise the efforts of the Bangladeshi people and their struggle to protect Bengali language, UNESCO established February 21 as International Mother Language Day in 2000.

In order to celebrate the day, people visit Shaheed Minar (Martyrs monument), to pay their tribute to the martyrs of the Movement. Shaheed Minar is a symbolic structure which was erected in place of the massacre.

Various seminars are arranged with the main focus to promote the Bengali language as the state language of Bangladesh. On the day, the national flag is flown at half-mast in all government, semi-government, autonomous and private organisations. Special programmes are telecasted on TV and radio on this occasion.