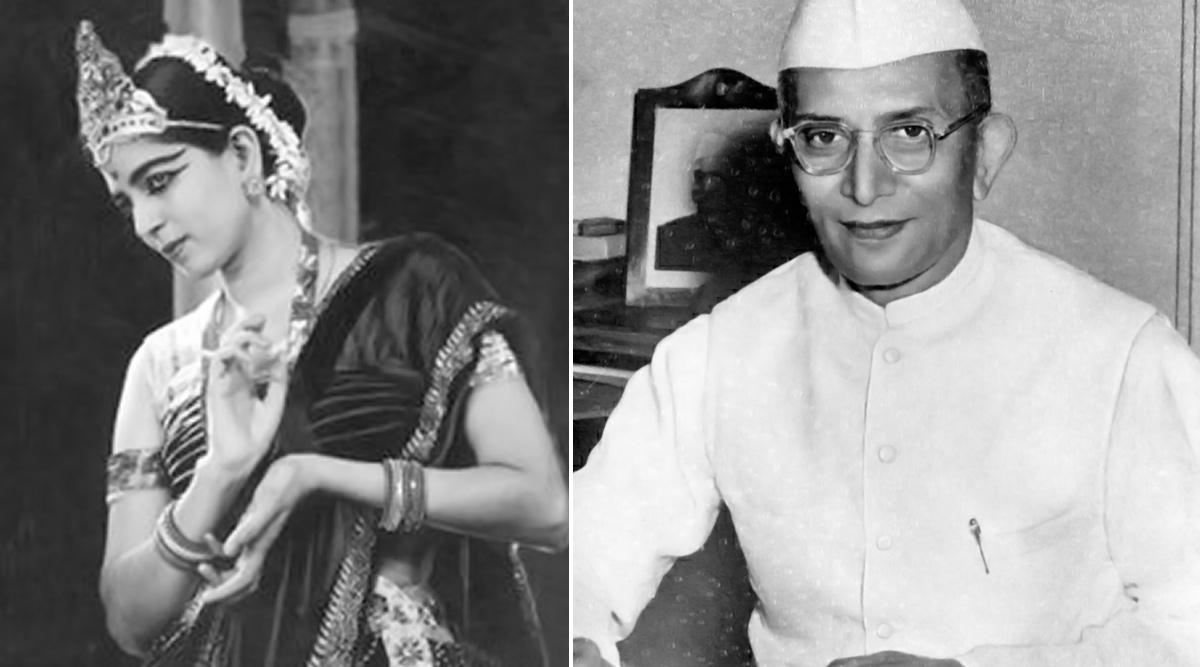 From celebs in India to people outside the country, less than 0.07% of the world's population was born on a leap day. Be it the former Indian Prime Minister Moraji Desai who was born on 29 February 1896 to Sir James Wilson, former top leader of the state of Tasmania, was also born on 29 February 1812. It is a strange coincidence that he also died on February 29 in 1880. Some of the famous actors or actresses are born on February 29 as well. The list includes Indian actress Varsha Usgaonkar, Danis Farina Jarool, Ken Forrey, Shawl Williams, Phyllis Frailis (US), Alex Rocco, Antonio Sabato Jr. Italy, Frank Woodley, Jonathan Coleman Australia, Joss Auckland,

Lena Johanna Gercke was born on February 29, 1988. The German beauty is a popular fashion model and television host.

None other than the former Prime Minister of India was born on Leap day.

One of the most famous classical dancers who is said to be a 'Bharatnatyam' expert was born on February 29.

The Christian religious leader, Paul Paul-3, was also born on this day in the year 1468.