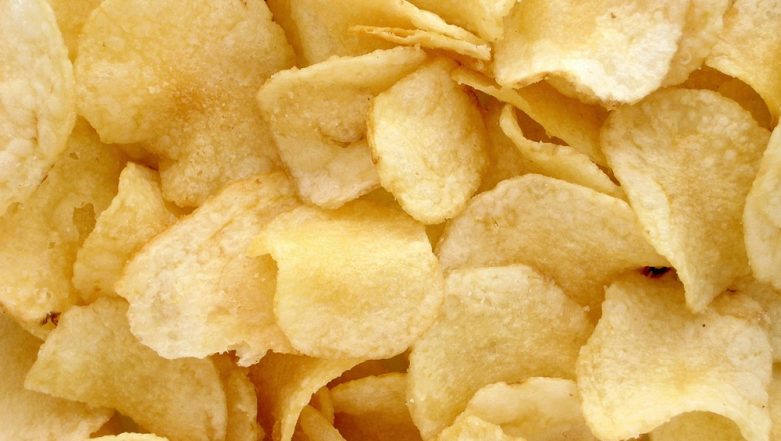 How many times have you promised yourselves to not gorge on potato chips or rather any chips? And once you have one, you can easily finish the whole packet even if you didn't need them. Plain salted chips or spicy chips, any kind are tempting that you really cannot stop at one or two (unless you exercise deep self-control). And well, there is nothing wrong with you because there is a scientific reason behind why we cannot stop at just a few chips. Several researchers have tried to study what is it in these chips that make them so tempting even if they are just plain salted. The answer lies in a condition called 'hedonic hyperphagia,' a condition linked to overeating. What is The Difference Between These Potato Chips and Potato Fries?

Also known as Hedonic hunger which is seen in almost every second person in the world. No, it is not a disease before you read too much into the name of the term. Hedonic hunger is "the drive to eat to obtain pleasure in the absence of an energy deficit." This is one of the key causes leading to weight gain and obesity. So it is not hunger, but just a pleasure to feast on chips or such similar snacks.

Why Are Potato Chips So Tempting? 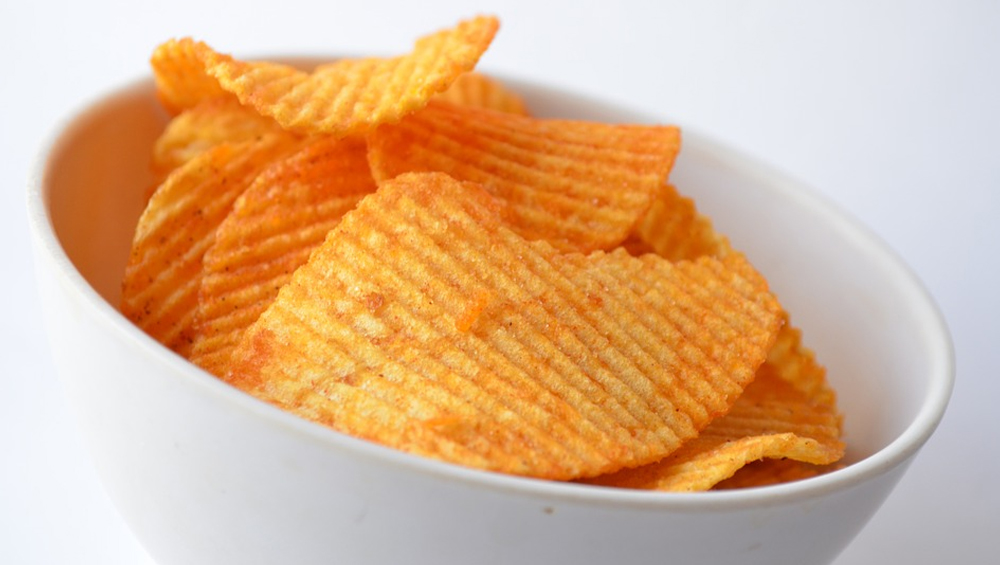 Initial researchers show that any foods that contain a high ratio of fats and carbohydrates are attractive to your tastebuds. But it is not just these two elements. Potato chips are known for two other things- salt and fat. Salt is said to trigger the hormone of dopamine, which controls your brain's pleasure. When dopamine is released, you start feeling happy and comfortable. And so when you eat the first chip, it releases a bit of dopamine which makes you crave for more.

What Does Scientific Research Say?

A study published in the Journal of Nutrition, salt is more to blame for why people eat more. For this study, they had 48 volunteers who were told to eat as much as they can during four separate lunch courses over a period of four weeks. All the meals had different quantities of salt and fat contents. The results showed participants ate 11 percent more food when the sauce was extra salty. When the fat source was more, participants ate 60 percent more calories. So when there is less salt in the food, it is easier to control your desire to have more. How Many French Fries Should You Eat at One Go? This Harvard Scientist Has The Answer And Twitter is Enraged!

A similar experiment was conducted by a team at FAU Erlangen-Nuremberg, in Erlangen, Germany. They tested on rats by giving them potato chips and bland chow and studied their brain activity by hi-tech machines. In both the foods, the number of fats and carbohydrates was the same but the group that ate the potato chips was found to be more active. Although carbohydrates and fats also a high source of energy, the rats pursued the chips most actively and the standard chow with least interest.

So yes, even science has established that chips make you happy and no wonder, we feel all some sort of comfort when we gorge on them. Despite potato chips contain fats, which we know is unhealthy, the salt in it triggers a happy hormone. So no wonder, potato chips is happiness!