A 25-year-old woman complained of a sore throat for a few days and when doctors examined her they found a live worm had lodged in her tonsils. The doctors were successful in removing the "moving black worm" with the help of tweezers. 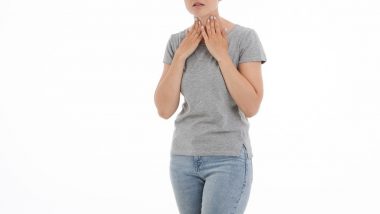 These days getting a sore throat and cold is a sign of worry, since they are among the symptoms of Coronavirus. But a Japanese woman had something creepier going inside her body. A 25-year-old woman complained of a sore throat for a few days and when doctors examined her they found a live worm had lodged in her tonsils. The doctors were successful in removing the "moving black worm" with the help of tweezers. A record of this case study has been published in the American Journal of Tropical Medicine and Hygiene.

The woman had eaten sashimi, a Japanese dish made with pieces of raw fish eaten with soy sauce and wasabi paste. The parasite which was found in her throat is commonly found in undercooked fish, so that's how it must have entered her body. The 25-year-old was experiencing a strange irritation after she had consumed sashimi. Doctors at St Luke’s International Hospital in Tokyo treated her by successfully removing the long black worm with tweezers and it was still alive when it was retrieved from her left tonsils. Doctor Removes Three-Inch-Long Live Worm From Six-Year-Old's Nose in Vietnam, Video Goes Viral.

Check The Pic of The Worm: 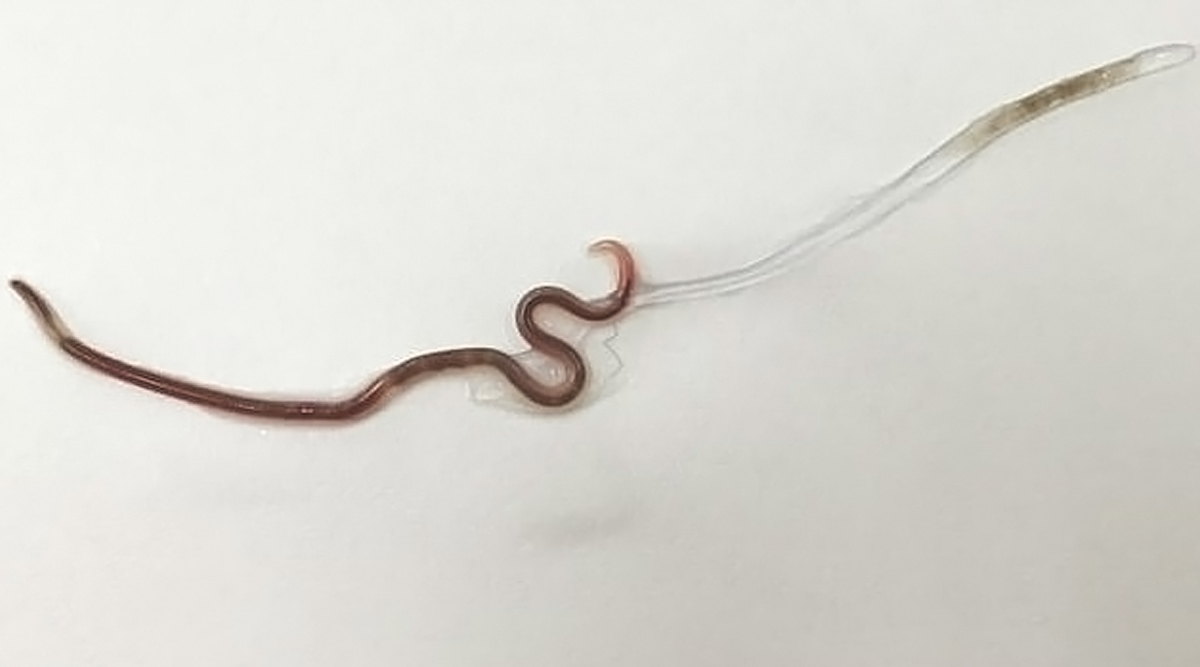 The doctors identified this worm as a nematode roundworm. It was about 1.5 inches long and 1 mm wide. Doctors even observed that the worm was at its third-stage in the food she ate, but evolved into fourth-stage larvae after she consumed the dish. So it was growing in her throat, which was the irritations. The woman may not be able to enjoy the sashimi anytime again.

This is not the first time such a case has been uncovered. Last year, a Vietnamese woman was diagnosed with a tumour in the throat. But doctors were shocked to find that it was a leech living inside her throat for about three months! The blood-sucking insect was removed successfully.

(The above story first appeared on LatestLY on Jul 15, 2020 07:28 PM IST. For more news and updates on politics, world, sports, entertainment and lifestyle, log on to our website latestly.com).