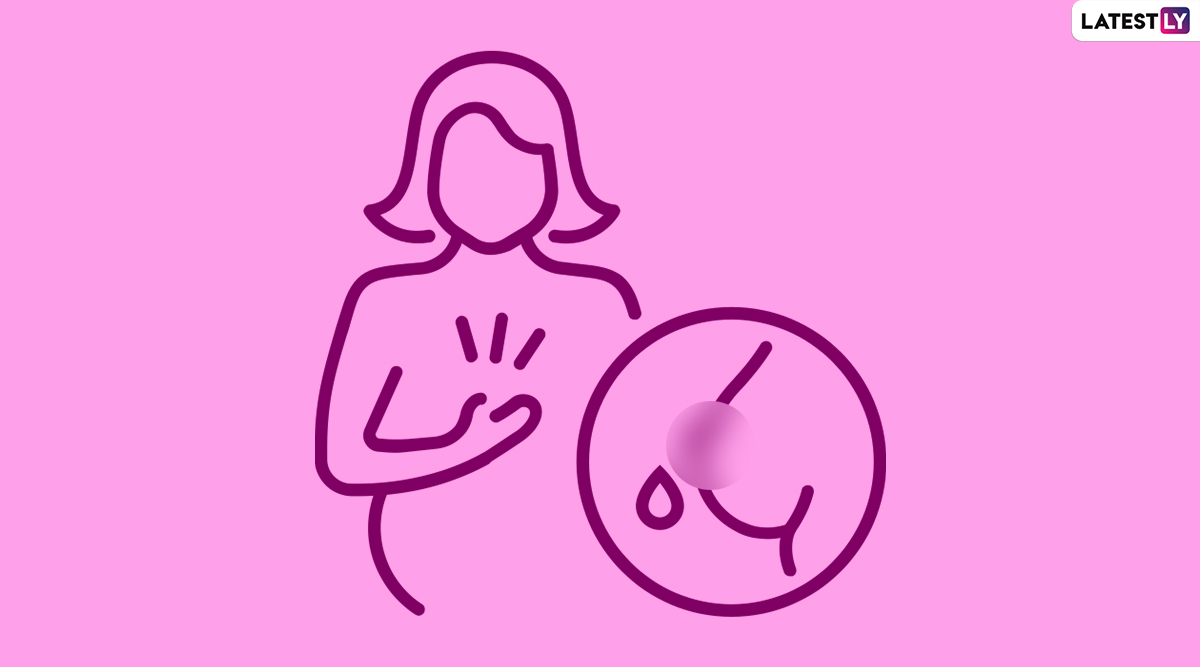 Here are some of the pregnancy sex fetishes that you may not have known of:

Lactation fetish is one of the most common types of pregnancy fetishes. Especially for people who love to suck breast, lactation fetishes are very common. Right from stimulating the breasts, areolas to nipples, there are many ways to go about the lactation fetish. Some people achieve sexual arousal by taking it to the next level and actually suckling and breastfeeding from a lactating woman.

Fetishes can go from kinky to weird in no time. And with the number of people existing in this world, the variety of fetishes that exist are insane. But then what is sex without a little bit of fun and crazy experiments?