Lincoln the Goat vs Sammy the Dog: Vermont Town Residents Are Set to Pick a Pet for Its New Mayor 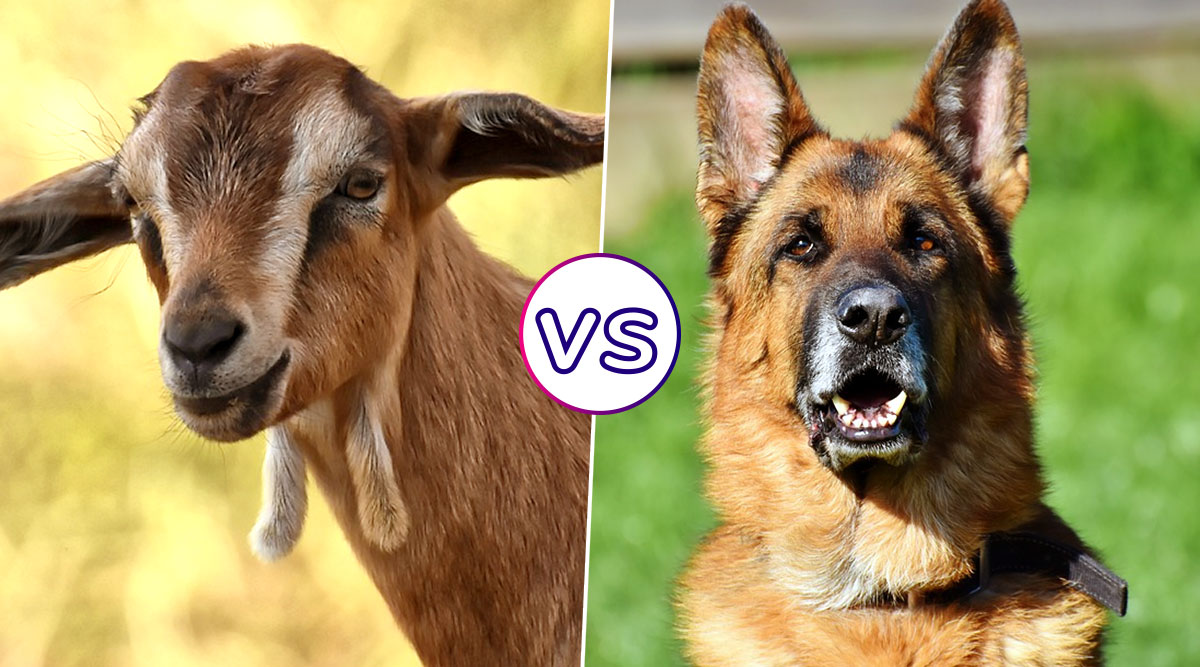 A small town in Vermont, the United States is gearing up to elect its new mayor. A ‘Pet Mayor!’ Who are the candidates? Lincoln, the goat and challenger, Sammy, a K9 police dog. While you might wonder if such an election is possible, let us tell you that Lincoln already won the mayor’s seat by only three votes last year. The residents in Fair Haven, Vermont will reportedly take the polls on March 3, 2020, to pick a pet as its new mayor. Isn’t it exciting? We know for a fact the candidates surely are! The Fair Haven Police Department announced Sammy’s participating in the upcoming election through a Facebook post. And since then, the residents are excited to witness who wins the prestigious position. Golden Retriever as Mayor! Californian Town Elected a Dog, View Cute Pics of Max.

Sammy is a rescue dog and is trained to track drugs but also manages to visit local schools when she is not working. The Fair Haven Police Department formally announced Sammy’s participation in a press release via Facebook. “Longtime veteran of the Fair Haven Police Dept formally announced her plans to run for Mayor Tuesday. The announcement came at the Town Hall in Fair Haven. The news was not a surprise as rumors surfaced last week that she was planning on making the run. Sammy has decided to challenge incumbent Mayor Lincoln the Goat,” reads the post.

On the other hand, Lincoln the goat is a 4-year-old Nubian goat who won the mayor’s seat in 2019 by only three votes. Lincoln had spent her one-year term attending events, making public appearances and marching in the Memorial Day parade wearing her custom-made sash.

Congraaaats to Lincoln, the new pet mayor of Fair Haven! It’s a big job, no kidding, but you goat this. #vtpoli 🐐 https://t.co/45tlzPuOyB

According to media reports, people will pay $1 to vote in the election to be held on March 3, 2020. All proceeds from the race will be donated toward the construction to build a new playground. Fair Haven Pet Mayor 2020 raise funds to improve the playground structures. It is a collaborative effort between the Fair Haven Grade school and the town of Fair Haven. It is expected to be a close competition between Sammy and Lincoln. But whoever wins the honorary position of the mayor will have to fulfil responsibilities over the next year.