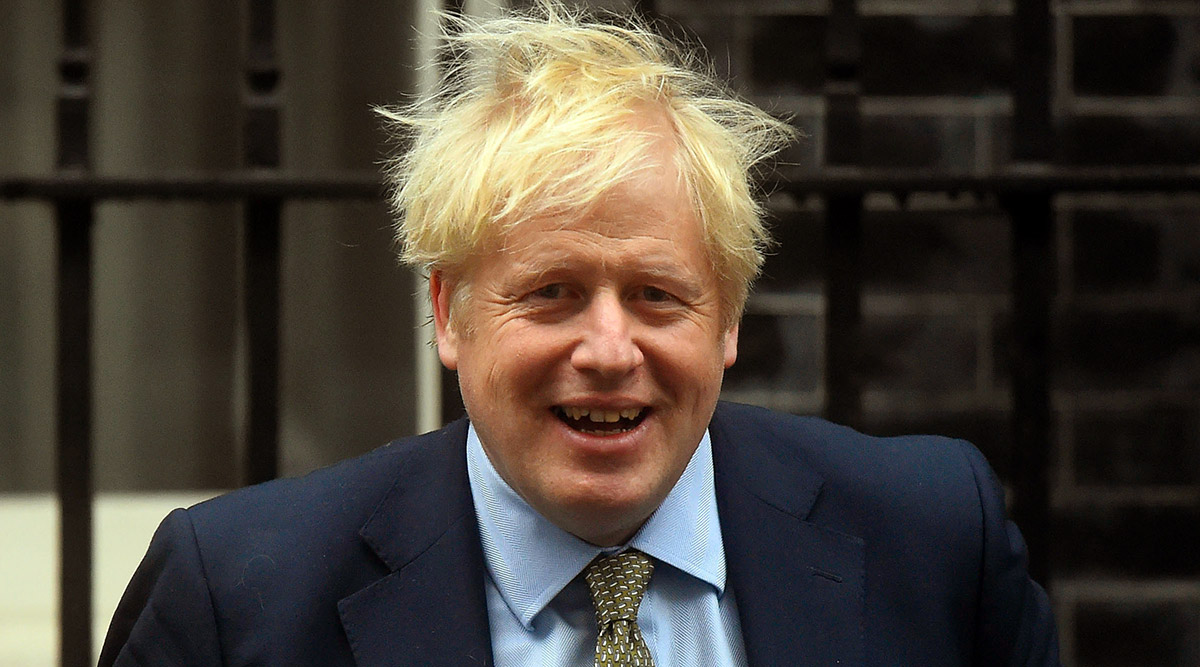 The Hindu harvest festival of South India, particularly the Tamil community, is currently celebrating Pongal 2020. The three-day festival began on January 15 have got the festive lovers together for the auspicious occasion. In view of the Hindu festival, the Prime Minister of the United Kingdom, Boris Johnson have taken to social media to share his wishes on Thai Pongal to the British Tamils. Through the video, the UK PM praised the British Tamil community and their endless contribution in making ‘real difference’ in many sectors that have helped the country grow. PM Johnson’s gesture has touched the hearts of his followers. Happy Pongal 2020 Greetings & Images: Mattu Pongal WhatsApp Stickers, Hike GIF Messages, SMS and Quotes to Celebrate Tamil Nadu Harvest Festival.

British Tamils are the British people of Tamil origin. The term is used to denote the people who have their homeland in the Indian state of Tamil Nadu or northern Sri Lanka. Thousands of Tamils have been living in the country for years. Their economic and societal roles have remained significant in the UK. According to media reports, the largest population of British Sri Lankan Tamils can be found in London, majorly in Harrow (West London) and Tooting (South London).

“To our fantastic British Tamil community, and to Tamils around the world, I wish you a very happy Thai Pongal,” reads the caption of PM Johnson’s video. “From building businesses that boost our economy, teaching children in our schools, treating patients in our NHS, caring for the vulnerable in our society, and much, much more. Your fantastic contribution makes a real difference,” he added.

"To our fantastic British Tamil community, and to Tamils around the world, I wish you a very happy Thai Pongal." — PM @BorisJohnson pic.twitter.com/EawjuuNRn3

The festival of Pongal will continue till January 18, 2020, with Maatu Pongal being the last celebration. Pongal marks the end of the winter solstice and the beginning of longer days. The observations include decorating cows and their horns, ritual bathing and processions.