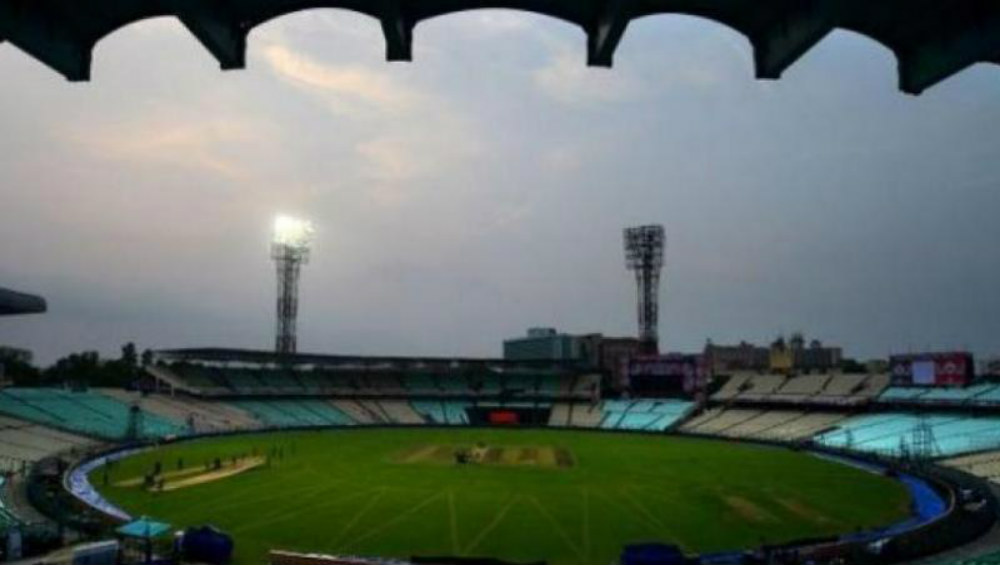 Kolkata, October 29: The Cricket Association of Bengal (CAB) will leave no stone unturned in their bid to make the first-ever Day-Night Test between India and Bangladesh at the Eden Gardens a memorable one, secretary Avishek Dalmiya said.

Bangladesh Cricket Board (BCB) on Tuesday agreed to play the second Test against India at Eden Gardens under lights and with a pink ball after persuasion from newly-elected BCCI president Sourav Ganguly. India vs Bangladesh Day-Night Test: Sourav Ganguly’s Sense of History and the Pink Ball Challenge.

"It's a huge development for sure. Eden has witnessed a lot of historic moments and this will be a new feather in the cap of Eden Gardens," Dalmiya told IANS in an interview.

Dalmiya said the board will draw experience from organising that match, a brainchild of former India captain Ganguly -- then CAB President -- while hosting the India-Bangladesh rubber.

"We will leave no stone unturned and make it a great show for everyone. CAB was the first association to host a match with a pink ball earlier when we had the local match. So it's now new to us. That will help us in preparation," said the administrator.

The BCCI has plans to felicitate India's legendary Olympians Abhinav Bindra, M.C. Mary Kom and P.V. Sindhu on the sidelines of the Test match and Dalmiya said it would be a carnival like atmosphere with Bangladesh Prime Minister Sheikh Hasina also confirming her presence and Indian counterpart Narendra Modi also invited besides West Bengal Chief Minister Mamata Banerjee.

"There will be Bengali sentiment also as India will take on Bangladesh and it will add to the flavour. There will be dignitaries also who will add to the entire cause. It will be a carnival atmosphere. We will sit together and try and work out something," Dalmiya concluded.

Ganguly met Kohli for the first time since becoming BCCI President at the Cricket Centre in Mumbai last Thursday, and it is believed the former India skipper had a word regarding Day-Night Tests. India and Bangladesh to Play First-Ever Day-Night Test at Eden Gardens And Sourav Ganguly is The Man Who Made It Possible.

The Indian team was earlier not keen on playing Day-Night Tests. India had previously dodged plans to play a pink-ball Test in Adelaide during their tour Down Under last year. There was also reluctance on India's part when a move to host a Day-Night Test against the West Indies at home was brushed under the carpet.

Ganguly has always backed pink ball Tests, even when he was the head of the BCCI's technical committee in 2016-17. Ganguly had then recommended that domestic tournaments be played under lights.