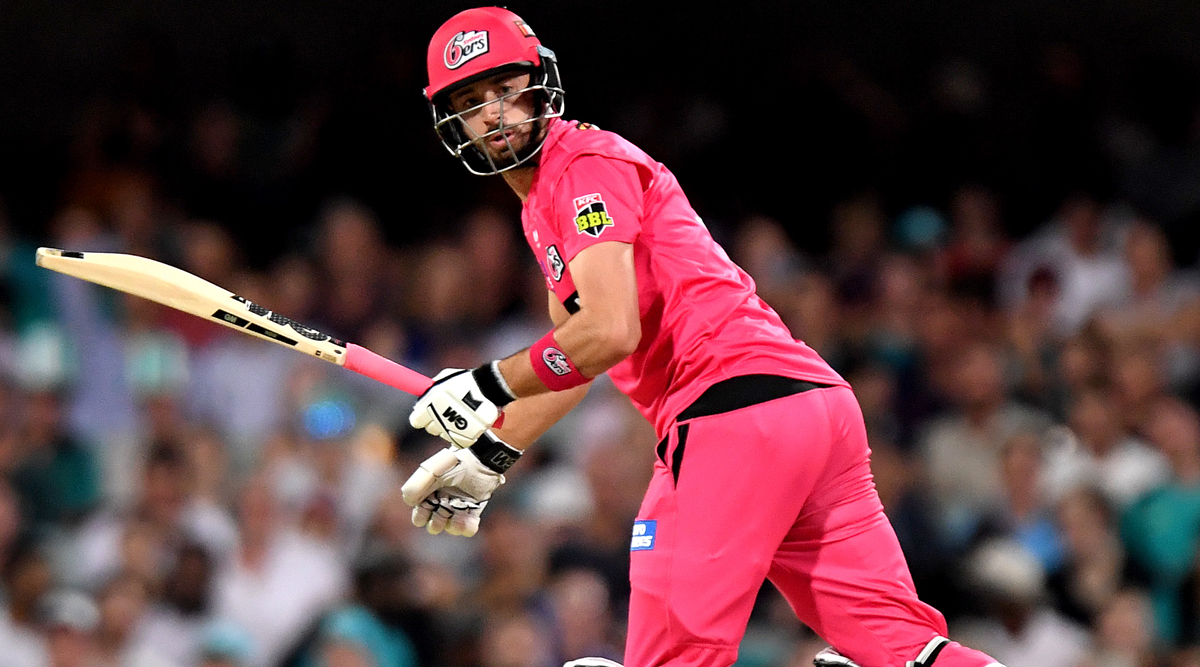 Getting run-out is certainly the last thing a batsman will want when he gets going. Into the bargain, the dismissal becomes even more unfortunate when the bowling side is not even trying to get the batsman out. Well, this is what exactly happened with James Vince during the Sydney Sixers vs Melbourne Renegades match in the Big Bash League 2019-20. Chasing a target of 176 runs, the right-handed batsman opened the innings for the Sixers and got off to a brilliant start. He was playing on 22 off just 13 deliveries and looked set to pile up a significant score. However, he got run-out by Will Sutherland at the non-striker's end and that too in an utmost miserable manner. AB de Villiers Smashes Quick-Fire Half-Century Against Melbourne Stars in BBL 2019–20.

The incident occurred during the sixth over of the Sixers’ innings when Vince’s opening partner Josh Philippe offered a return catch to Will Sutherland which the bowler wasn’t able to hold on. However, the ball deviated from the pacer’s hand and went on to hit the stumps at the non-striker’s end. In order to get a run, Vince, already, came out of the crease and thus, was adjudged out. Well, the wicket came as an absolute bonus for the Renegades and they were nothing but delighted.

Could James Vince BE any more unlucky?? 😱#BBL09 pic.twitter.com/fJDssdx2FA

Speaking of the match, Moises Henriques won the toss and invited the Renegades to bat first. Riding on a brilliant century by skipper Aaron Finch, the Melbourne side piled up 175/5 in the first innings. In reply, the Sixers might have lost Vince in an undesirable manner. However, Josh Philippe joint forces with Steve Smith and guided their side to a seven-wicket triumph.