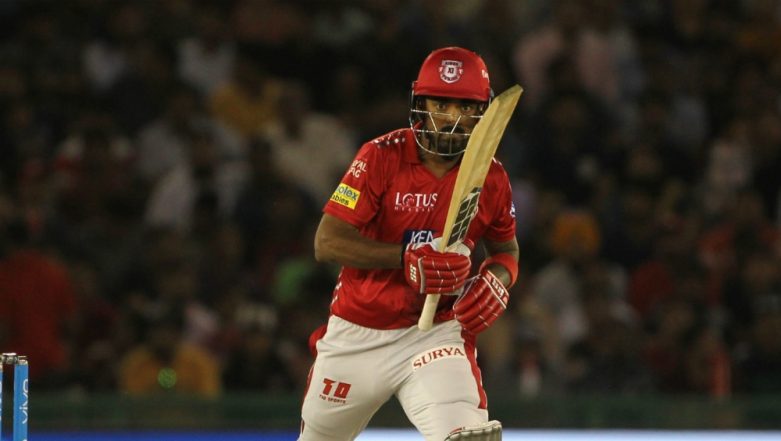 KL Rahul was last seen in action for Kings XI Punjab during IPL 2019. He remained the second highest scorer of the season as he made 593 runs from 14 matches. The Kings XI Punjab opener batted at an average of 53.90. KL Rahul’s highest score in the season was 100 unbeaten which was made at the Wankhede Stadium in Mumbai. KL would want to continue his momentum even in the upcoming World Cup 2019. ICC Cricket World Cup 2019 Schedule in PDF: Ticket Prices, Dates, Venue Details & Timetable Available for Download Online.

Yasss!😍 Enjoy the focus one day at a Time❤️ Champ @rahulkl 👑❤️💯

KL Rahul clicked with a fan.

Never stop doing great just because someone doesn’t give you credit.@rahulkl ✌💯💯❤ 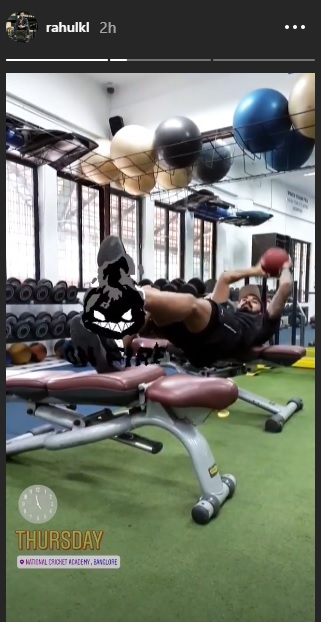 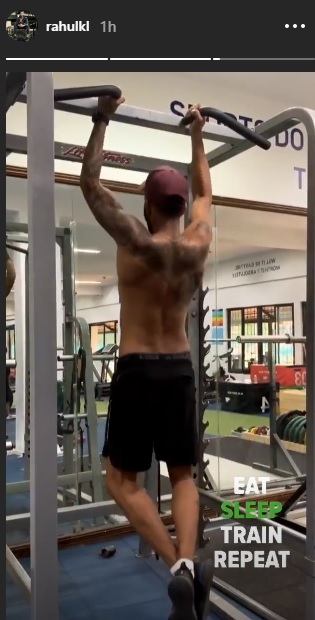 KL Rahul also went on to pick the most Stylish Player Award during the conclusion of the Indian Premier League 2019. With the kind of a form KL has been in, India would be pinning hopes on the KXIP opening batsman. The Indian team will leave for England on May 22nd, 2019. Then men in blue will play their first game on June 5, 2019, against South Africa.