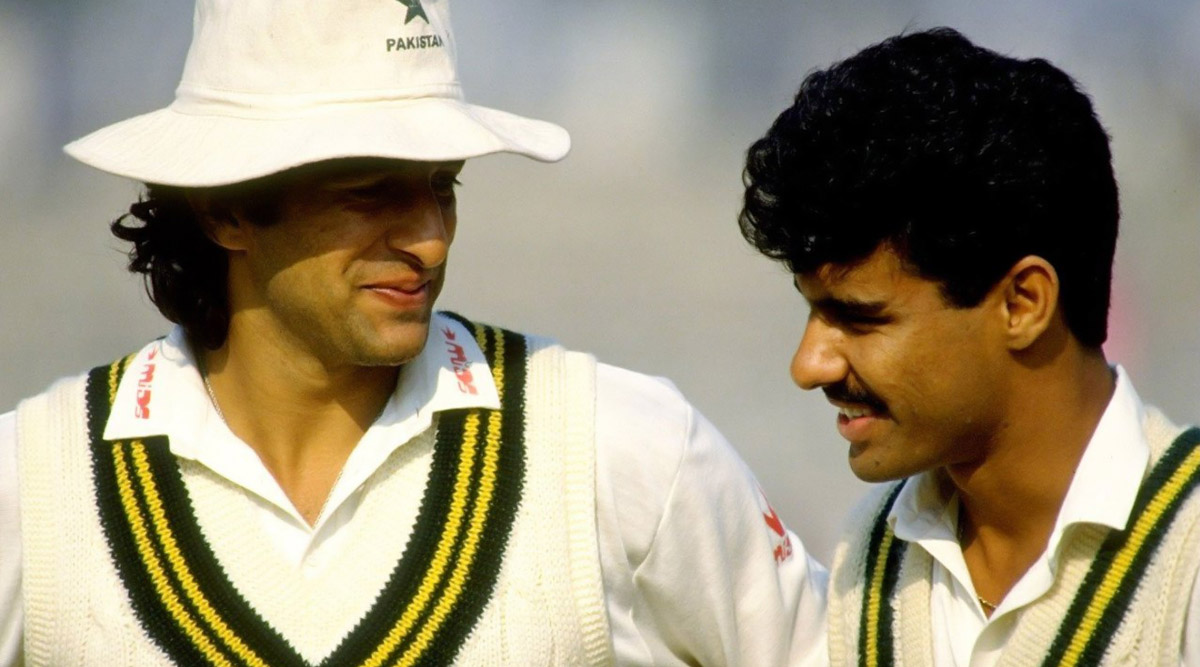 Former Pakistan captain Wasim Akram recalled Anil Kumble’s memorable 10-wicket haul against Pakistan and revealed that his failed plan to deny the Indian leg-spinner to achieve the feat. Chasing an impossible-looking total of 420 runs at the Feroz Shah Kotla, the visitors were subjected to a sensational bowling spell by Kumble as the talismanic bowler became only the second cricketer to take 10 wickets in an innings of a Test match, England’s Jim Laker being the first. Recently, Akram revealed that he and Waqar Younis planned not to get dismissed against Kumble. However, the plan didn’t work as the then Pakistan skipper fell eventually prey to Kumble. Revisit Anil Kumble’s Memorable 10-Wicket Haul Against Pakistan in an Inning.

“No. This is against sportsman’s spirit (intentionally getting out to a different bowler to deny Kumble’s feat). I said to Waqar Younis that you play normal cricket, I will not get out to Anil Kumble. As a captain, I told Waqar to play his normal game and go for shots against (Javagal) Srinath. The first ball Kumble bowled… inside edge… and I got caught. It was a big day for India and Kumble. It was massive,” Akram told Aakash Chopra in a Youtube video.

Akram managed to showcase some reliance. However, Kumble managed to fox him and the left-handed batsman was dismissed after scoring a gritty 37 off 66 balls. The visitors were bundled out for 207 runs and eventually lost the game by 212 runs.

Notably, Akram and Younis got involved in a Twitter war in 2017 after the former claimed that the Younis was deliberately trying to get out to another pacer. However, he denied him to do so. Younis wasn’t impressed with Akram’s claim as he took to Twitter and called the statement false.