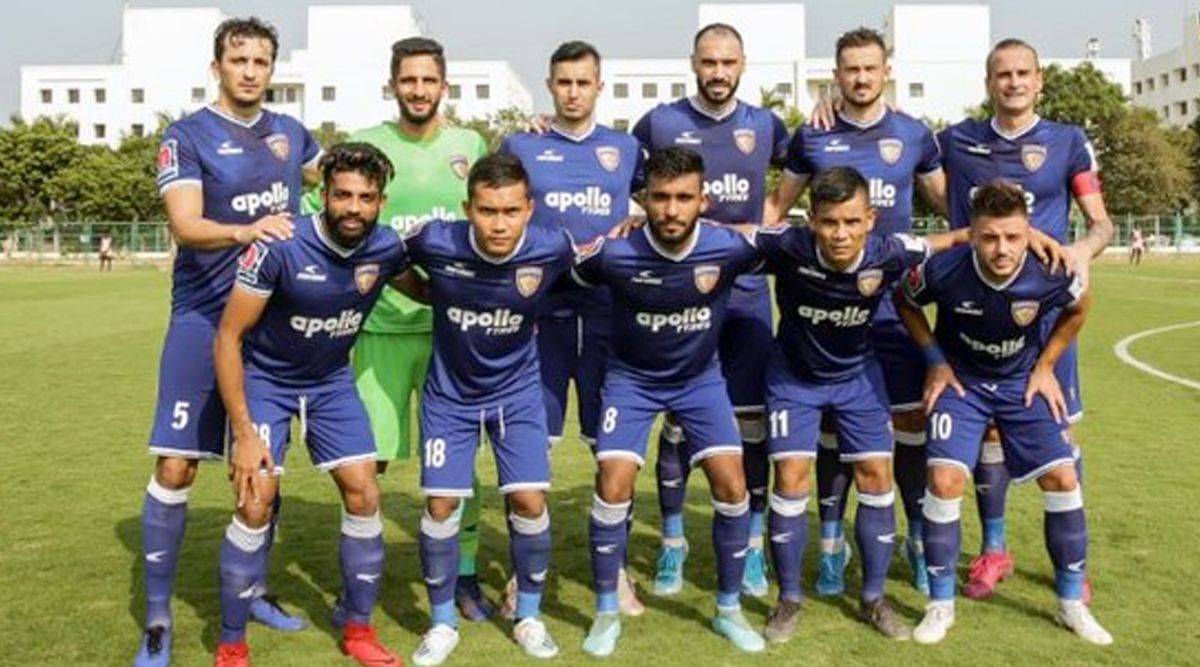 Chennaiyin FC will host NorthEast United FC in an important clash at the bottom of the Indian Super League (ISL) 2019-20. The match will be played at the Jawaharlal Nehru Stadium in Chennai on January 16, 2020 (Thursday). A win is a must as both teams are chasing the top 4 spots. In head-to-head records, Chennaiyin FC and NorthEast United FC have met 10 times in ISL with the latter recording six wins to the formers two while a couple of matches have ended in draws. In the last five encounters, the Highlanders have three wins while Chennaiyin have won just once with one game ending in a draw. Chennaiyin FC Vs NorthEast United FC - Live Football Score.

This is a crucial game for both the teams as the competition enters into the final game-weeks of the league season and both teams are in the lower regions of the points table. Chennaiyin are eight in the standings with 12 points from 11 games while NorthEast are ninth with 11 points from 10 games. Both sides are in need of a win as there is still hope of making into the semi-finals spot but need to get their act together quickly. The hosts ended their two-game winless run after a 3-1 victory over Hyderabad while NorthEast are without a win in six matches. Ahead of this clash, we take a look at the results of the last five encounters. CFC vs NEUFC Dream11 Prediction in ISL 2019–20.

The Highlanders dominated the entire game as they had the lion’s share of possession and had more efforts on goal. NorthEast only managed to make their superiority count in the final minutes of the game as Bartholomew Ogbeche scored the winner three minutes from time.

The roller coaster of a match ended with the highlanders emerging victorious by an odd goal in seven. The two teams came out all guns blazing as the first half of the match ended on the sides being level at 3-3. Rowlin Borges scored within 10 minutes of the restart to give his side a crucial win.

The visitors dominated the possession and had more efforts on goal during the game but it was the home side who came up with the cutting edge in front of the goal. Chennaiyin were wasteful as only four of their 18 shots were on target. SeIminlen Doungel scored a hat-trick in this match.

This is the only match Chennaiyin has won in the last five encounters between the two teams. The visitors got off to a poor start as Abdul Hakku scored an own goal and then the home side doubled their lead through Raphael Augusto. Mohammed Rafi’s goal in the final ten minutes sealed the game.

Chennaiyin went into the break with a 2-1 lead as Dudu Omagbemi scored a brace on either side of Nicolas Velez’s strike. Velez than brought the match on level terms five minutes into the second half but the home side led again as Dudu completed his hat-trick. As the match was heading towards a Chennaiyin win Shouvik Ghosh scored in the sixth minute of added time.