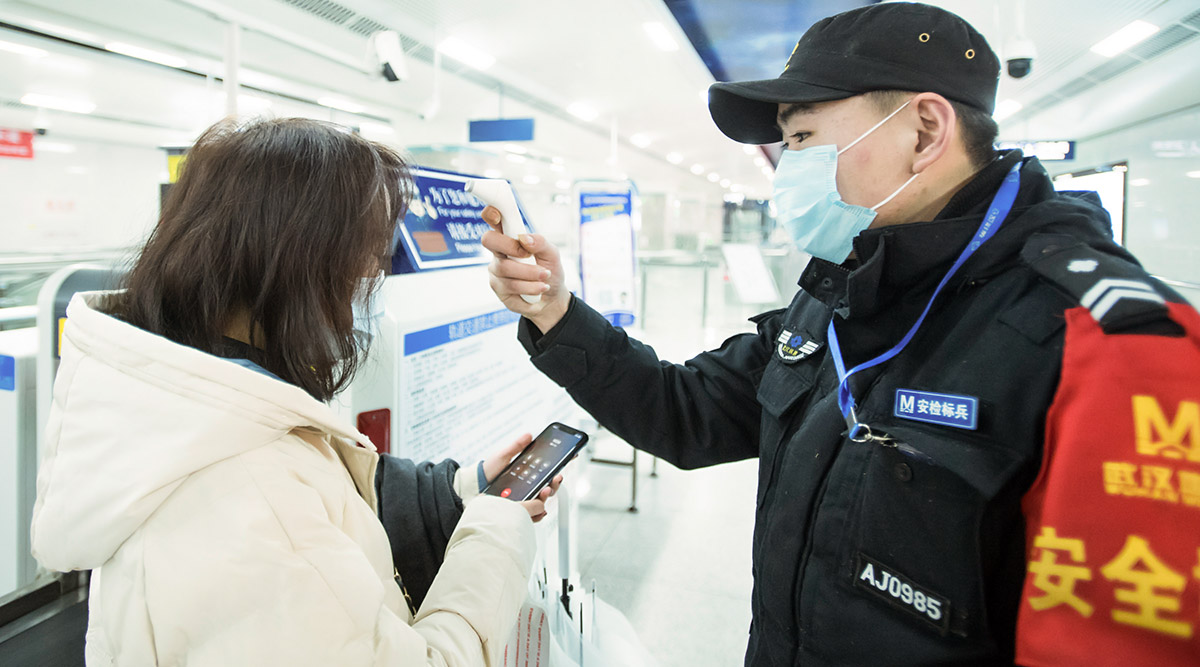 Milan, February 28: Juventus have called off their pre-match press conference ahead of Sunday's Serie A clash against title-rivals Inter Milan because of the coronavirus outbreak in Italy. The match is among five Serie A games in the north of the country, which has been hardest hit by the virus, and will be played behind closed doors.

The other four are Udinese against Fiorentina, AC Milan at home to Genoa, Parma against SPAL and Sassuolo versus Brescia. "In compliance with the restrictions currently in force, Maurizio Sarri's conference, on the eve of the Juventus v Inter match, will not take place," the Serie A champions said in a statement. Juventus ‘Motivated and Enthusiastic’ Ahead of UEFA Champions League Clash Against Lyon, Says Defender Leonardo Bonucci.

Milan said "in compliance with the measures" they would not be holding a press conference before their game against Genoa in the San Siro on Sunday.

Meanwhile, a 22-year-old player from Italian third division club US Pianese is recovering in hospital in Siena after testing positive for coronavirus. "At the moment, excluding the infected player who is hospitalised, all the players, technicians and managers are in quarantine," the Tuscan club said in a statement.