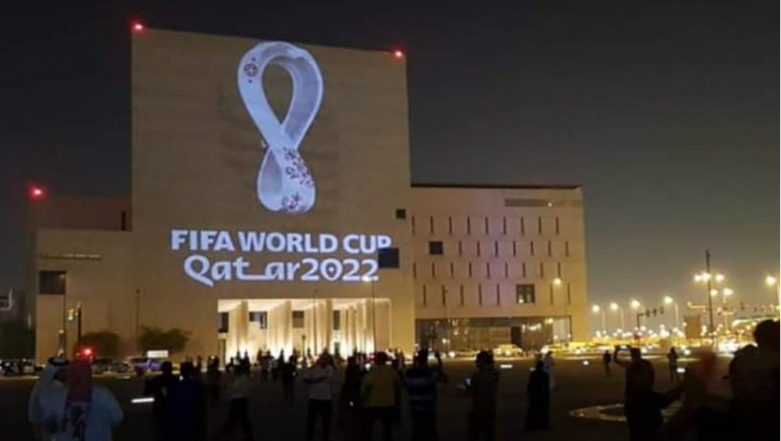 Tokyo, September 4: The Japanese national team will host Paraguay in the city of Kashima in a friendly that aims to prepare both squads for the 2022 FIFA World Cup qualifiers by testing new players and new strategies. Paraguay will meet Japan on Thursday at the beginning of an Asian tour that will lead to Jordan in another friendly to be played on September 10, reports Efe news. FIFA World Cup 2022 Qualifiers Match Preview: Litmus Test Awaits for India Against Oman in Opening Game.

Thursday's friendly marks Paraguay's first game since its elimination from the 2019 Copa America in the quarterfinals against the host Brazil, which won the championship for the ninth time.

Argentine coach Eduardo Berizzo said on Wednesday that this friendly is very important and is considered a good test to settle things before the FIFA 2022 Qatar World Cup qualifiers. He lamented the little time they had to adjust and get over the jet lag they might be suffering.  FIFA Unveils Official Emblem for Qatar World Cup 2022.

Berizzo said the team will spare no effort with the support of the U23 players, who took part in the recent Copa America. Before travelling to Japan, Berizzo pointed out that his team will develop its new technique of possession on the pitch. The Paraguay players, who arrived in Japan in separate groups over the last few days, had their first practice on Tuesday at Nakadai Sports Park in Tokyo.